For a man famously described as a “bad reg”, Jason Mercier is certainly not hitting Poor Street anytime soon, the bearded American taking down the Seminole Hard Rock Poker Showdown $25K Super High Roller for a mouth-watering $794,600 payday and stretching his lifetime tournament winnings to over $18million! 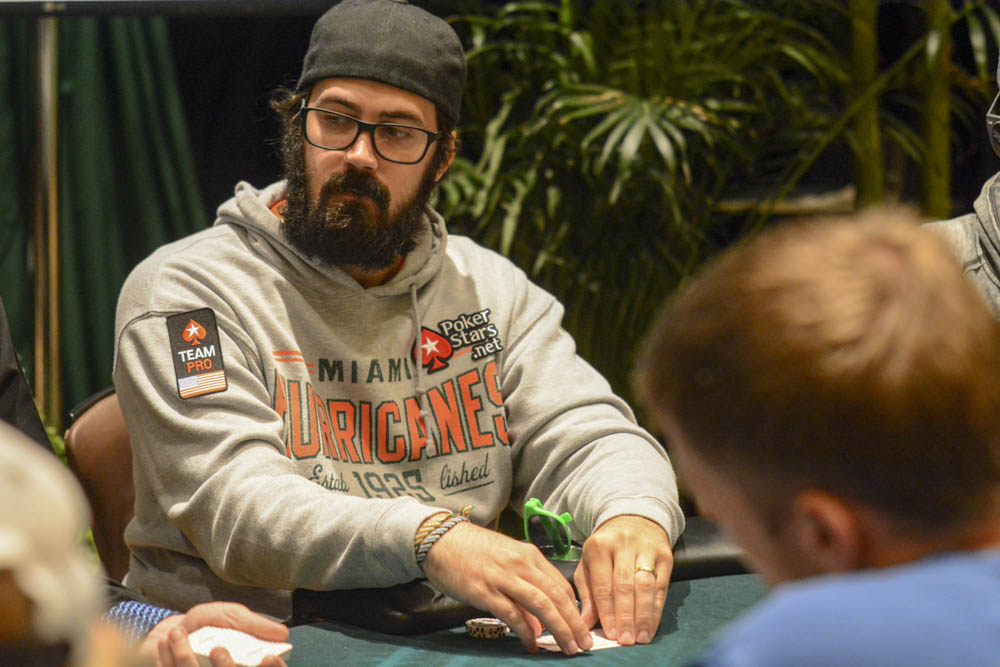 A total of 116 players meant a massive $2.9million prizefund was on offer to the big boys of the poker game, with Erik Seidel looking to overhaul Daniel Negreanu in that all-time top spot – a list which now sees Mercier creeping up to 11th place.

Bryn Kenney, Loni Harwood, Justin Bonomo and fellow sometime beardie Olivier Busquet were all part of a star-studded final table, Seidel having crashed out in 20th spot,  but it seemed there would be no denying Mercier the title and the lion’s share of the pot when his suited Ace-seven saw off both Kenney and fellow hopeful Ari Engel in a three-way showdown early on.

Even more dramatically, when Harwood decided to shove, and Mercier re-shoved, it seemed that Bonomo might finish the tournament without having to play either of them heads-up, his pocket queens way ahead of his rivals’ holdings. 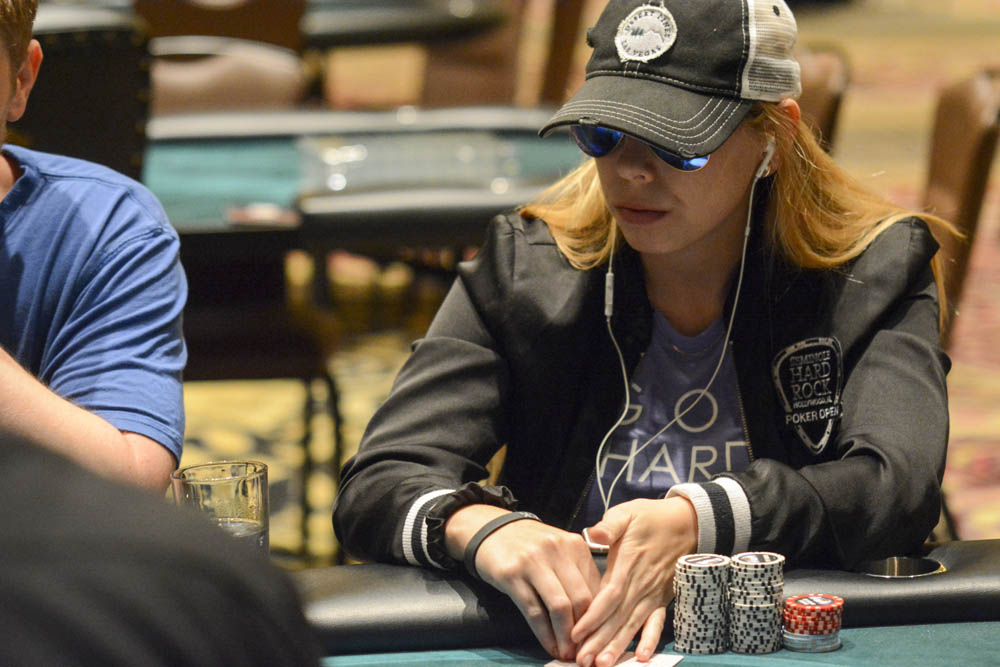 It wasn’t to be however, with Mercier’s life hanging on - and surviving with -a two-outer on the river, and after that last-second reprieve there could really only be one winner.

Harwood was out on 3rd - for a 2nd-best score of her life with $348,000 for her great play - and the ‘bad reg’ as Doug Polk termed him gradually pulled away in the heads-up battle and finished Bonomo off when his AQ held up against the latter’s A2 shove – and Mercier had scooped the biggie.