For most amateur poker players a $2 and a half million score would lead to the wildest celebrations imaginable, a week of excess and indulgence with friends and family in a 5 star resort somewhere in the Caribbean perhaps. Not so for WSOP hero John Hesp though – the semi-retired businessman deciding instead on a weekend in his caravan in Yorkshire!

Hesp became the sensation of the World Series Main Event, the 63-year old who usually plays £10 tournaments in his local casino in Hull outlasting all but three of the 7,221 other starters to take home $2.6million and enough memories to last a lifetime. His party, however, was a decidedly less razamatazz affair than the bright lights which Vegas offers. 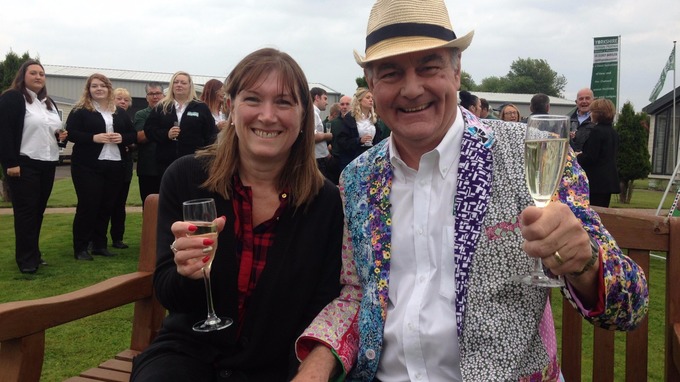 “I asked my wife Mandy what she wanted to do to celebrate and she said let’s just go to our holiday home caravan in Pateley Bridge,” said Hesp, adding: “We just want to chill out in our own caravan. Neither of us are big drinkers, but we might have a bottle of wine.”

With the Main Event being a bucket list wish for the Englishman, he exceeded all his hopes and dreams with his deep run telling the UK’s Sunday Mirror newspaper:

“I have lived the dream. I have absolutely loved it. We will have a party when we get back home for family and all the supporters to celebrate this, but after that life will not change.”

Hesp’s down-to-earth and friendly demeanour made him the darling of the media in Las Vegas but his huge scoop has not changed his plans, Hesp telling reporters he certainly won’t be turning professional:

“I play poker recreationally and I will continue to do so. I won’t be turning into a professional poker player.” 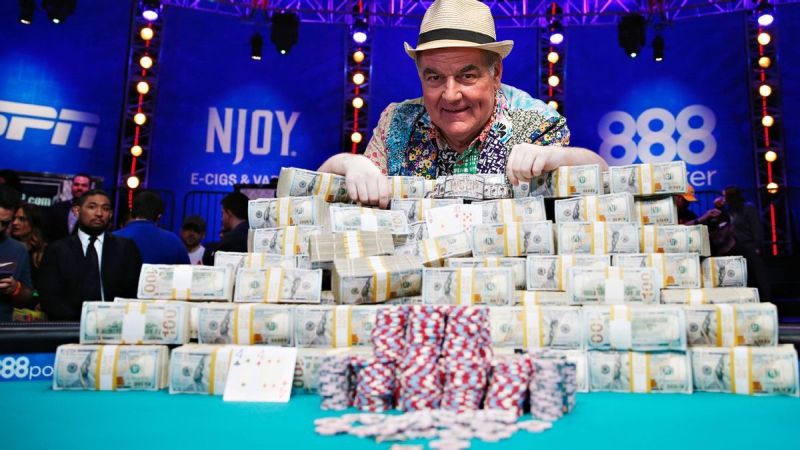 “I love Bridlington and going to work there and being with my wife. I couldn’t be away from her and my family for months on end​ playing in tournaments​, I would get too lonely. I want to stay an amateur and continue having fun and enjoying tournaments and competitions.”

The small and intimate party over, John does have big plans however - bringing an international poker tournament to Bridlington.

“Bridlington, like most other British seaside resorts, has suffered in recent years,” he said, adding: "I would love to stage a major poker tournament in the town and bring the world’s leading players to Bridlington. I think they would love it.”