The fourth time was the charm for Kenny "SpaceyFCB" Hallaert as he topped the field of 339 players and binked the $1,050 Super Tuesday at PokerStars, winning $57,000.

Hallaert had knocked on the door of a Super Tuesday championship three times previously with final table appearances, but had been unable to seal the deal and emerge victorious. That just miss status is now a thing of the past for the 2016 WSOP November Niner.

A tough final table that included EPT12 Dublin Main Event champion Niall "Firaldo87" Farrell and 2016 WCOOP High Roller PLO titleholder Ludovic "ludovi333" Geilich stood in Kenny's way, but he entered the final table as chip leader and was able to use that big stack to his advantage. In fact, Hallaert led the field in chips even before the bubble burst and continued that dominance right through to the final nine.

Hallaert did, however, relinquish his chip lead two times at the FT, but regained his footing both times to grab the title over runner-up finisher "gustavo5454" from Brazil. The Brazilian and "SpaceyFCB" made a deal when they were the last two players remaining that left only $5,000 in the middle for the winner. 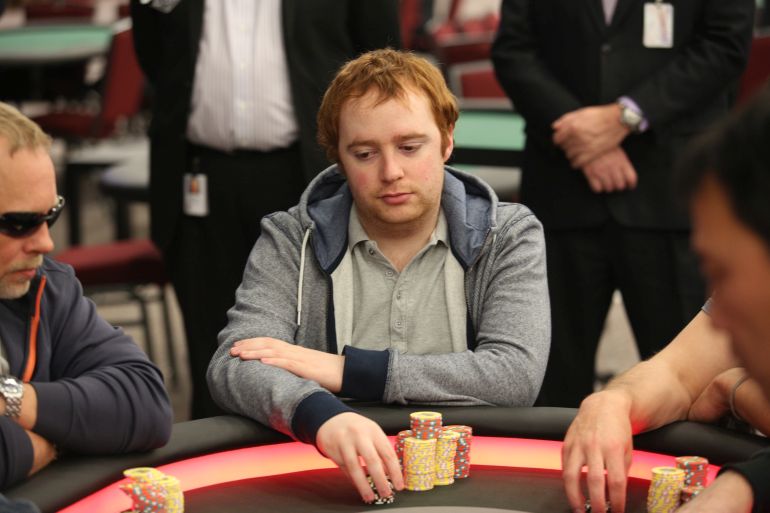 Kicker Does the Trick

A key hand during heads-up action saw Hallaert hit a set of threes on the flop and ride out the flush and inside straight draws of his opponent to win more than 1,400,000 in chips, according to PokerStars Blog. Kenny claimed the championship when his A-6 outkicked the K-6 of the Brazilian after a six appeared on the flop and prompted all the chips to find their way into the middle of the table.

The Super Tuesday comes with a $275,000 guarantee, an amount that was surpassed quite handily at $339,000. Hallaert got the largest share of that prize money, as well as another impressive title on his poker resume. Congrats to Kenny for claiming his first Super Tuesday championship, which goes quite nicely with his 2017 SCOOP-High victory. 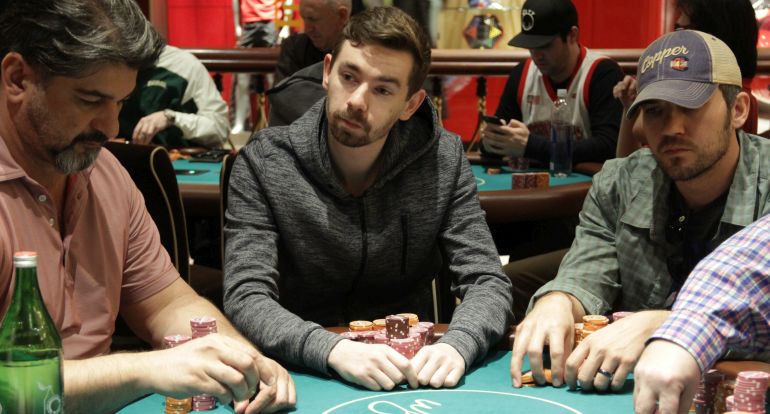