Conspiracy theories abound in the modern world, and we probably all have at least one friend who is convinced 9/11 was an inside job by the US government or that Area 51 in Nevada has housed alien life-forms for the past many decades – but when it comes to poker, is there an Illuminati-style New World Order run by the biggest company in the world – PokerStars?

Absolute tosh, you might say, but I’m going to share a few secrets with you now – and we will start with …

Every secret organisation has a symbol, and the most well-known of all Illuminati symbols is the pyramid with the all-seeing eye…

Now this has been depicted in a thousand similar ways down the centuries, but what does it look like when we know our poker companies? That’s right…  Amaya’s very own brand symbol!

That’s just the letter ‘A’, you say, for Amaya, and it is –but according to most Illuminati theorists the symbols are hidden in plain sight – and there’s nothing more ‘plain sight’ pyramid-wise than Amaya’s three! 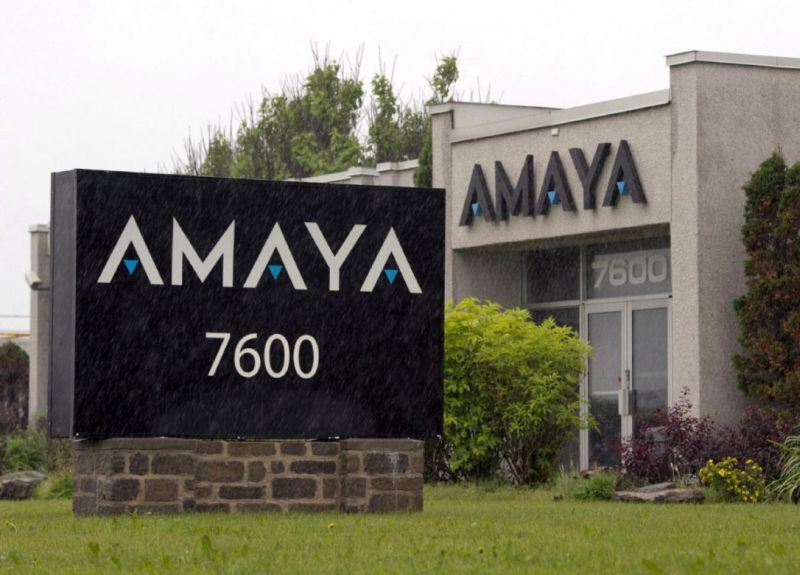 PokerStars itself is not short on imagery relating to what might be termed Illuminati symbolism, as you can see from the pentagram in the centre of the spade… 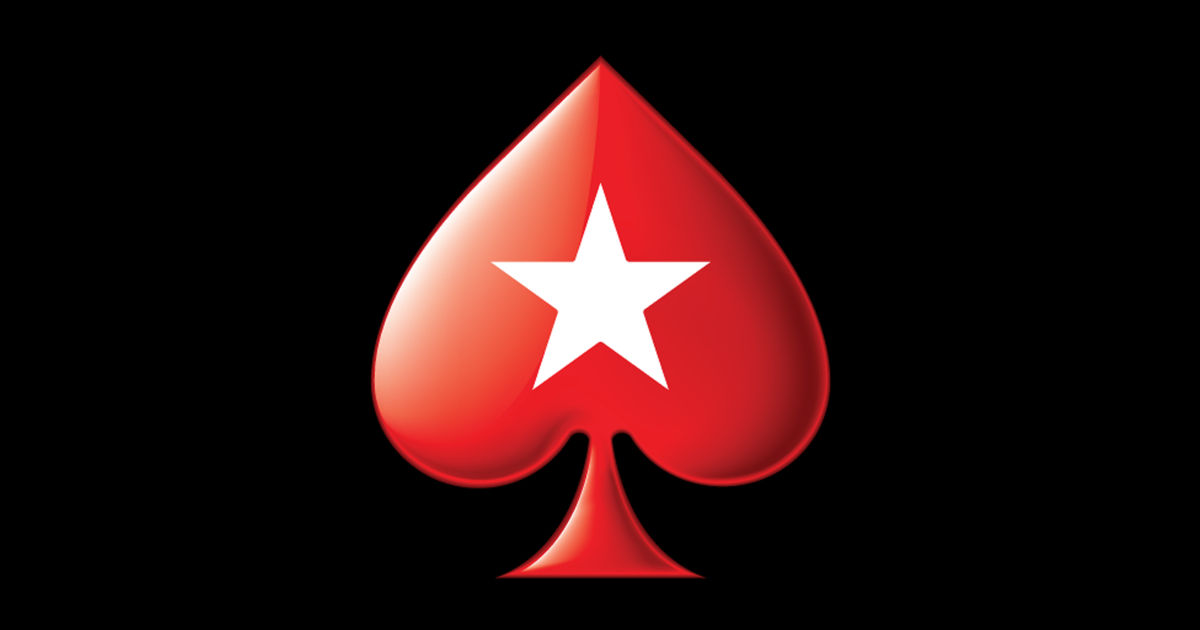 The pentagram has been around for centuries, seen in many religions, Symboldictionary.com stating that:

"The five-pointed star is one of the most potent, powerful, and persistent symbols in human history."

Even before Paganism, Christianity and Judaism started to embrace, the 5-pointed star was seen across the globe, but when the Freemasons adopted it into their structure it was referred to as the ‘blazing star’. 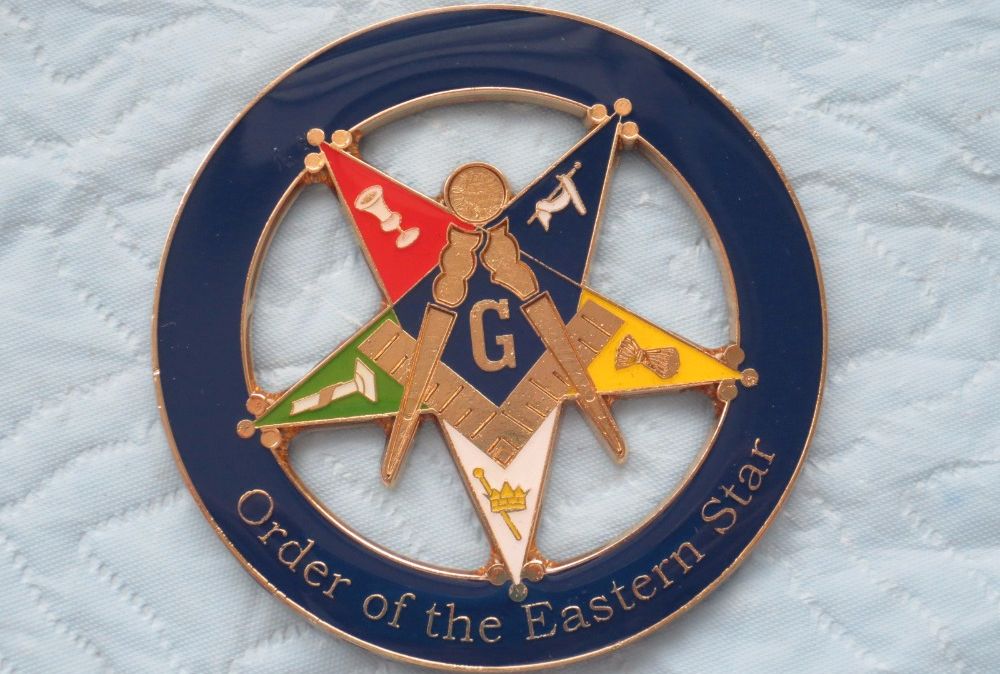 Now why would PokerStars choose that version of a star? It’s just prettier than all others? Or just co-incidence? Or...?

Symbols are one thing, but any poker-Illuminati-conspiracy needs the ‘bad’ guys to be moving in mysterious ways, the goal of world-domination the end result, preferably without people realizing that’s what’s happening along the way…

Now, ultimate control of anything isn’t easy to achieve, but as Forbes described it three summer’s ago:

"PokerStars, the world’s biggest online poker company, has agreed to sell itself for $4.9 billion to Amaya Gaming, a small publicly-traded Canadian supplier of gambling equipment."

It was strange at the time, and it hasn’t become any more logical over the three years since – the money appearing from almost nowhere, almost as though somebody knew people in high places…

…and then there is PokerStars changing its hitherto winning, as far as players were concerned at least - evolving into a cash-cow at the expense of true poker fans: higher charges; lower bonuses; introducing pure gambling-style poker games; casino games becoming the norm – it’s an unfathomable approach in many ways.

Buying up Full Tilt and merging it into PokerStars, the recent decision to pay off PKR.com’s player debts but claiming to want nothing in return, pushing casinos and sportsbooks – what is the plan? It’s a masterplan, actually, in the tradition of conspiracy theories everywhere.

Spend a fortune buying a good poker company, change it in so many ways it becomes unrecognizable, but in doing so they get rid of those who understand what’s happening, rake in the money to pay off the debt, release their new version of ‘poker’ to far-flung untapped corners of the globe (India,China) make an even bigger fortune and then… well, that remains to be seen.

‘Illuminati’-conspiracies tend not to have a clear ending, but generally they involve those connected to the ‘secret society’ in positions of power everywhere they are needed… and ‘suddenly’ the average person has no control or say in whatever sphere they are involved in. 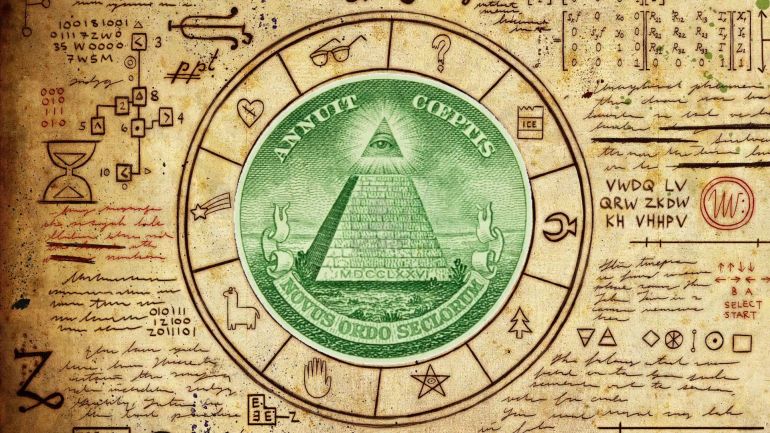 Now, to conclude if you have got this far…

…conspiracy theories are just that – theories that involve lots of people acting together in ways that ‘we’ can’t comprehend clearly; we just know there is something suspicious about the whole thing. Try this one thing: try to imagine setting up a ‘poker Illuminati’ theory from scratch and tell me how it differs from what Amaya and PokerStars have been doing for several years now. Now design some symbols to go along with it! You have been warned…