It’s not unknown for celebrities to get caught up in underground high-stakes poker games, as those awaiting the much-anticipated Molly’s game movie will attest to, but now it has been claimed that a wider net of movie and sporting stars may be involved in a Mafia-run gambling network.

The dirt-digging website Radaronline.com have claimed an exclusive which they say ‘threatens to trap a gaggle of high-profile celebrities who a source claims may have been caught on wiretaps making illegal bets’ following the December raid which nabbed ‘13 members and associates of the Genovese Organized Crime Family’. 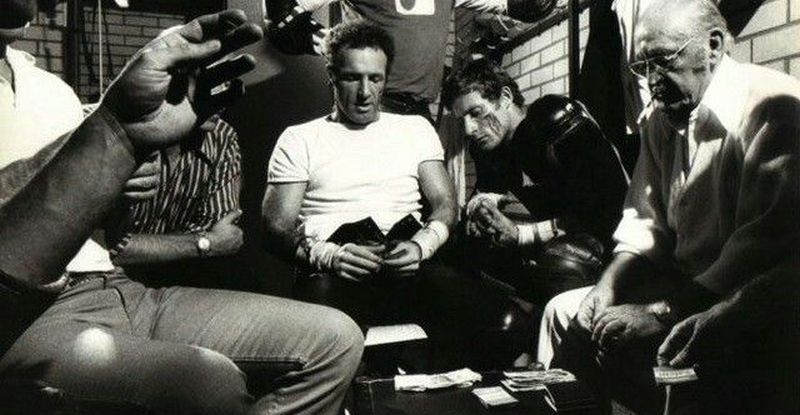 The gossip website names the likes of James Caan among the possible ‘celebrity victims’ of ‘Operation Sharkbait’ – a New York Attorney General and NYPD operation to target gambling and loansharking, and which resulted in the arrest of Brooklyn-bookie Vincent “Vinny” Taliercio.

‘Vinny’, it is claimed, “is not just a bookie” according to radar’s unnamed source.

"Everybody who is anybody in the gambling world would call him up because he’s the best handicapper in the world -he has dealt with all the big celebrities.”

Godfather star Caan also played a degenerate gambler in the iconic movie of the same name, and according to the source “…is a big gambler — he bets on anything. He’ll even bet on which elevator doors open first.”

Radar also claims that the likes of Charlie Sheen, Seinfeld co-creator Larry David, and Oscar winning director James L. Brooks may be among those concerned at the recent arrests, the source stating that: “They probably caught some of these celebrities on the wiretaps,” the source said, adding the gamblers would usually place their bets with Vinny by telephone if they weren’t in New York.

The 56-page indictment apparently names 76-year old Salvatore ‘Sallie’ DeMeo, as the ringleader of those operating the gambling site 4Spades.org based in Costa Rica, along with ‘a lucrative loansharking and illegal cigarette smuggling business that raked in millions’. 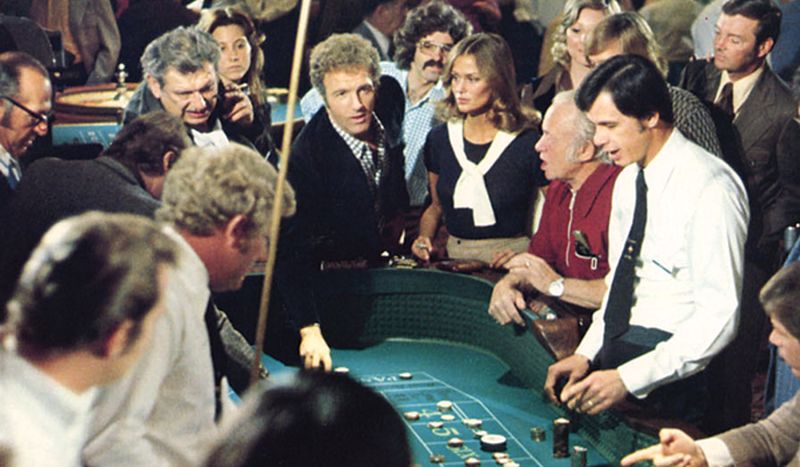 Although none of the celebrities named by Radaronline are part of the indictment, it mirrors in many ways the Molly Bloom story on which the soon-to-be-completed movie is based, which saw an illegal high-stakes celebrity poker game involving the likes of Tobey Maguire, Leonardo DiCaprio and Ben Affleck.

In addition, multi-millionaire gangsters and businessmen mixed with the stars in Bloom’s ‘anything goes’ games, eventually drawing the attention of the FBI. Bloom herself escaped the worst of the FBI investigation and subsequent trials – a $1000 fine and probation for collecting rake on a poker game – but it remains to be seen if the same lucky outcome awaits ‘Vinny’, ‘Sallie’ and the others in this recent gambling bust.