Mike Matusow was accused of “robbing people” this weekend by charging up to 1.5 markup on his buy-in packages to the WSOP $10k+ events, with Phil Hellmuth singled out for pushing his friend’s action...

Andrew Barber was one of those less than impressed by Matusow’s markup, describing it as “robbing people” in a tweet that gained a lot of traction...

Four-time WSOP bracelet winner Matusow has 14 events listed on the staking site, ranging from event 2, which is a $25k buy-in HORSE tournament, through to event 78, the $10k Razz Championship.

Those are both on sale at 1.3 but he has five events at 1.5, including his shot at the Main Event, Mike selling action for day 1c of the $10k buy-in flagship WSOP tournament.

Phil Hellmuth not only retweeted Matusow’s staking action, but added a few words of his own to help boost sales for his long-time friend.

It didn’t take long for Twitter poker to pile in on what was seen as excessive markup;

Among the naysayers were those happy to defend the big markup numbers;

It is far from the first time that WSOP markup prices have caused near riots on social media. Last time out, at the 2019 Series, Allen Kessler’s action caused a similar rumpus, with Shaun Deeb taking on the role of markup police.

“If you or a loved one is being taken advantage of by a desperate poker player trying to take your hard earned money in high markup feel free to contact me for help”.

As well as having a go at Kessler asking for between 1.05 and 1.2, he took issue with another player.

“Dear @JohnnieVibes when selling a package that after almost 1.4 markup equals lifetime cashes you’re scamming people. If you need the money just beg next video like you’re on twitch.”

Daniel Negreanu and others leaped to Kessler’s defence and the fighting had begun long before the WSOP itself kicked off!

What are your views on markup? Let us know on our social media channels what you’d be willing to pay for a piece of Mike Matusow’s 2021 WSOP action! 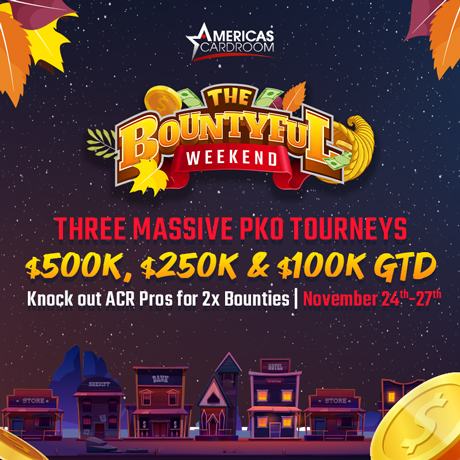