Monte Carlo Hosts The Big One

Paying $1million to play a poker tournament might seem excessive – certainly out of the reach of most of us – but when the aim of it is to bring clean drinking water to impoverished parts of the world, then it has to be a good thing!

Now, for the first time, the philanthropic Big One for One Drop is heading to the bright lights of Monte Carlo, with a new event known as the Invitational added to the series which will only be open to recreational players. Rich recreational players, that is, with $1million buy-in designed for “poker amateurs, philanthropists, and celebrities.”

A new twist to the tournament will see the recreational players being allowed to ‘hire’ a professional coach for the October Extravaganza, the coach receiving 2.5% of any profit made by the player. The player and his coach (the pairings being decided at the Big One Lunch right before the ‘shuffle up and deal’) will have “the chance to speak between hands, during breaks and at specific moments in private set up”. 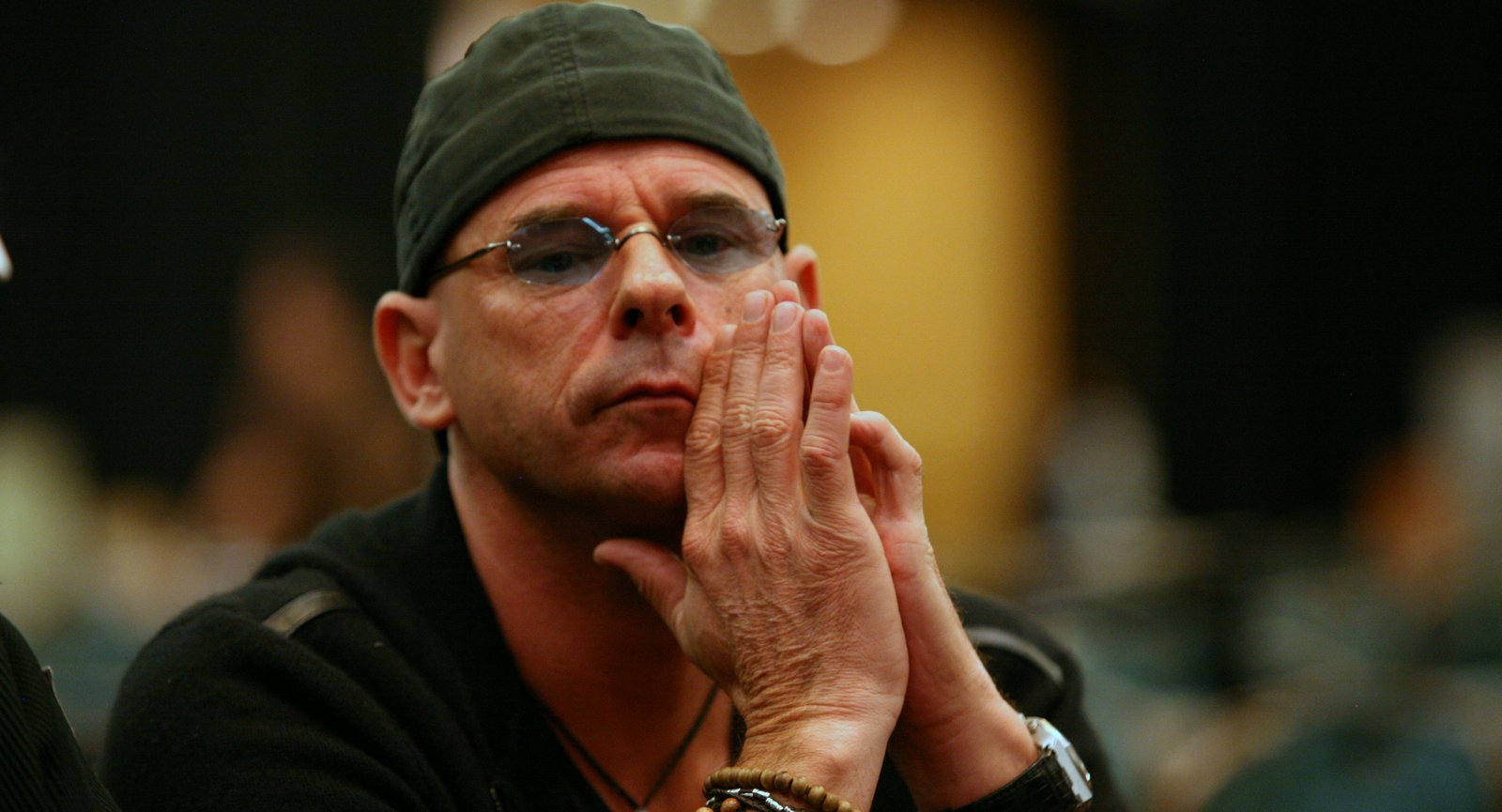 With $111,111 of the invitational’s million dollar buy-in going to charity, the event’s founder Guy Laliberte of Cirque du Soleil fame and fortune has seen over $12million raised in the last four years for his One Drop ‘sustainable intervention model’ which develops innovative water access projects in Central America, India, and West Africa.

The high-profile event will include a social program and VIP treatment with an opening ceremony on the eve of the event, a closing party with internationally acclaimed DJ, helicopter transportation to and from Nice airport, as well as en-suite accommodation in Société des Bains de Mers hotels Hermitage Monte-Carlo and Hotel de Paris Monte-Carlo.

A ‘One-Stop-Shop’ online service site will also be available to players to book everything including extra hotel rooms and purchasable perks for the entourage, all of which seems guaranteed to draw a huge number of the poker world’s richest amateurs to Monte Carlo.

In addition to The Big One for One Drop Invitational flagship event, eight other tournaments with buy-ins ranging from €10,000 to €100,000 and high stakes cash games will take place in one of the most prestigious and spectacular settings - the Casino de Monte Carlo.

The first European edition of the tournament, which will be televised around the world, will take the poker experience to the next level in one of the most prestigious and spectacular settings – and the winner will not only take down a huge money prize (which will likely be mere pocket change to the multi-millionaire/billionaire players), but also a unique Platinum bracelet designed by famed watchmaker Richard Mille.

According to the organiser’s:

A Roster of the world’s most affluent philanthropists, business executives, and satellite qualifiers are expected to participate in this three-day tournament, which will begin on October 14, 2016."

Monte Carlo itself is a hub of nightlife, with an amazing choice of bars and daring artistic choices such as the Sporting Summer Festival, Monte-Carlo Jazz Festival, La Rascasse and the Buddha-Bar. Its Jimmy’z disco has been one of the most famous for over 40 years.

Dan Smith to Organise a Charity Drive For COVID-19 Outbreak

Phil Hellmuth Goes All-In on the Celebrities for Charity

How to Manage the Bizarre Lifestyle of Professional PokerPoker Gossip & Opinion