The Resorts World Catskills Casino and Resort has become a renowned destination for casino gaming in recent years, with the site being particularly known for being both the newest and the closest resort of its kind to Manhattan.

However, it has recently taken its reputation up another notch with the announcement of the opening of its new state-of-the-art poker room.

A modern way to play

Thought to be the largest room of its kind at a commercial casino in New York State, the 7,000 sq ft area is open 24 hours a day and features 20 tables with a total of 180 seats. A host of modern facilities have also been added to the room, including USB charging ports for each seat, an in-room cashier and 27 55-inch TVs.

However, one particularly interesting element is the range of games on offer in the room. As well as featuring the now-standard Texas Hold’em in limit and no-limit forms, there is also Omaha Hi-Lo and Pot-Limit on offer alongside 7 Card Stud. The room, which is already open but will have an official ribbon cutting later in August, also offers Bad Beat Jackpots. 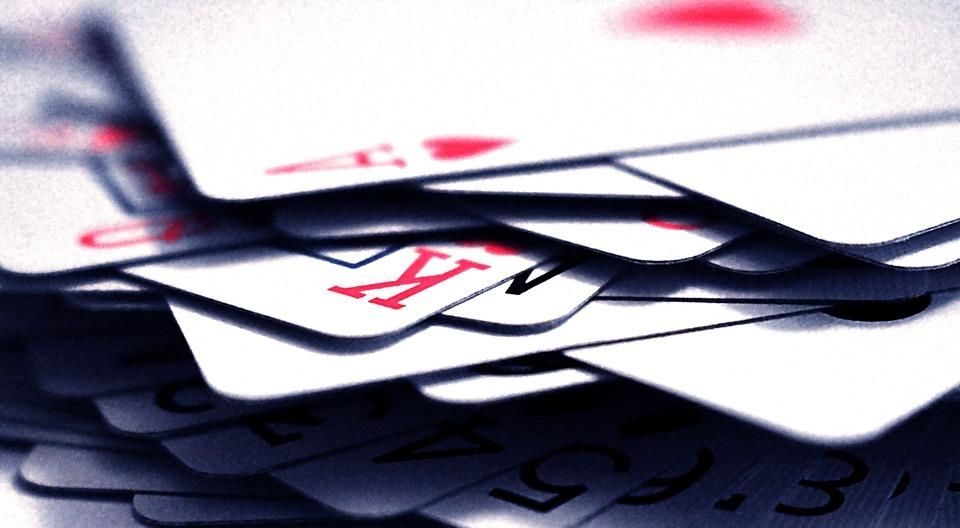 The decision to offer an array of variations of poker highlights how many modern players undoubtedly expect to see more than just Texas Hold’em on offer these days. While that game has dominated the poker world for years, there seems to be a growing interest in the likes of Pot-Limit Omaha – a game which experts believe requires players to have a good understanding of poker strategy.

In fact, it is interesting to note that a few recent tournaments have put Pot-Limit Omaha – or PLO as it can be known – in the spotlight. For instance, in July Danish player Maximilian Klostermeier won his first bracelet at a World Series of Poker event based around the game. But what was his prize for beating a field of around 1,130 other competitors? Just winnings of $177,823.

All in all, it does feel like the world of poker is increasingly evolving, with casinos and also online sites embracing different variations of the game in order to appeal to players and offer them a new experience.

It will undoubtedly be fascinating to see how such trends develop in the coming years and whether a variation like PLO may ultimately have what it takes to challenge Texas Hold’em as the dominant form of the game.