Swapping the harsh realities of the felt for the relative comforts of the commentary booth, and then back again, can’t be the easiest of transitions – but for Nick Shulman it doesn’t seem to have harmed his game as he took down the Seminole Hard Rock Open high-roller event for a sweet $440,000 payday.

The popular New Yorker has been more often seen behind a microphone and in front of a camera this year, the Super High Roller Bowl and the recently-finished World Series of Poker Main Event being just two of the big events he has covered, but he hasn’t forgotten how to play – diving into the $50K buy-in event against a super-tough field of 18 fellow high rollers, including Rainer Kempe, Jake Schindler and Bryn Kenney. 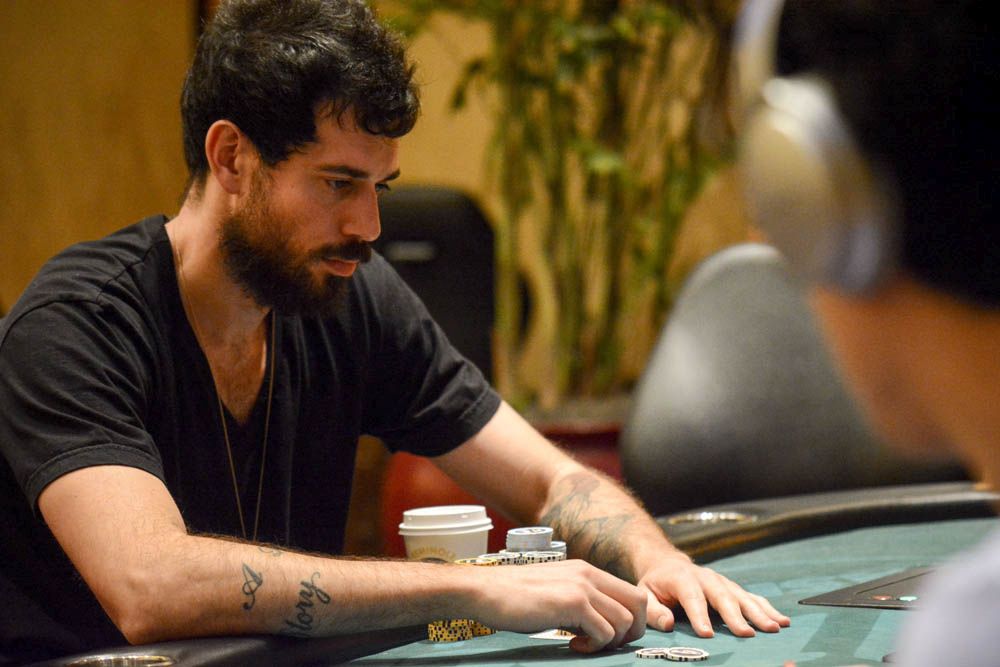 The 2-time bracelet winner has amassed more than $8.5million in tournament cashes, and although the 32-year old primarily considers himself to be a cash game player he certainly isn’t out of his depth in any field – and even managed to cash in the WSOP Main Event before continuing his commentating duties.

This week, in Hollywood, Florida, the small but elite field would only pay out 4 spots, so a very deep run was a must for the hopefuls, and it was Bryn Kenney who would be the money bubble-boy, Argentina’s Ivan Luca seeing a very-much needed top two pair on the flop which meant his AQ outraced Kenney’s pocket 10’s at the most critical point.

Luca’s luck doidn’t last much longer, however, when his own big pocket pair, queens, failed to hold up against Schindler’s big slick in diamonds, sending him home with $120,000 for his 4th spot finish, followed soon by German Rainer Kempe – joining Schindler’s list of bust-outs with a pleasant $180,000 cheque.

Heads-up and it was all to play for, both Schindler and Shulman battling hard, but despite Schindler’s big pots earlier he was unable to really catch up the chip deficit he started with and finally he had to shove, but his K10 failed to improve against Shulman’s A5 – and it was the New York commentary booth man who walked off with the title and $440,000 – Schindler having to settle for second-best, a not insignificant $260,000.