Black Friday may have struck the poker world five and a half years ago, but the indictments which followed are still working their way through the criminal court system in the USA, seeing Paul Tate avoiding a prison term for his role in financing online poker for PokerStars.

Tate, a UK citizen living in the Isle of Man, was Director of Payments for PokerStars – but recently he was praised for “coming to face the music” by U.S. District Judge Lewis Kaplan – who ordered him to forfeit $119,000, thereby ending the prospect of five years in jail.

43-year old Tate told the Manhattan court: "I very much regret the choices I have made," having plead guilty back in October to ‘participating in the operation of an illegal gambling business’.

He was one of 11 employees indicted when US authorities cracked down on the online poker industry, which had been operating in what they claimed was ‘a gray area’ since the UIGEA legislation was sneaked through back in 2006.

The UIGEA "prohibits gambling businesses from knowingly accepting payments in connection with the participation of another person in a bet or wager that involves the use of the Internet and that is unlawful under any federal or state law," and when it was finally enforced in 2011 it spelled disaster for US online poker companies and players.

Full Tilt Poker, Absolute Poker and PokerStars were all hit, the Department of Justice (DOJ) seizing the domain names of the ‘Big 3’ as they were known, taking advantage of the fact that .com domains technically originate in the USA.

Paul Tate was only one of those indicted in the court case U.S. v. Tzvetkoff et al, U.S. District Court, Southern District of New York, No. 10-cr-00336, and Judge Kaplan gave him credit for not remaining in the extradition-free safety of his Isle of Man home.

"Given that you couldn't be extradited for this, you deserve a world of credit for coming to face the music," Kaplan told Tate. The Brit worked for PokerStars until 2014, when it was acquired by Canada-based Amaya Inc.

Nine of the other individuals charged in the case have also pleaded guilty, and charges remain pending against PokerStars' founder Isai Scheinberg.

When Preet Bharara unsealed the indictments in 2011, they read:

"As charged, these defendants concocted an elaborate criminal fraud scheme, alternately tricking some U.S. banks and effectively bribing others to assure the continued flow of billions in illegal gambling profits. Moreover, as we allege, in their zeal to circumvent the gambling laws, the defendants also engaged in massive money laundering and bank fraud. Foreign firms that choose to operate in the United States are not free to flout the laws they don’t like simply because they can’t bear to be parted from their profits." 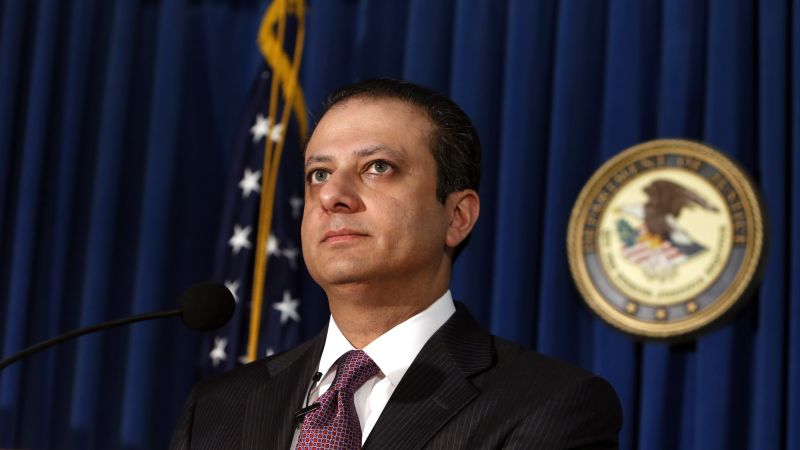 Several of the defendants have been sentenced already, with sentences ranging from Ira Rubin’s 36 months jail time to Ray Bitar’s ‘time served’ judgement. The ‘12th defendant’ in the case, Daniel Tzvetkoff whose name is on the indictment, co-operated with the authorities and described much of his Intabill company involvement in James Leighton’s UK book, Alligator Blood.

The poker legend may live to regret his latest famous selfie...