On the heels of announcing Philipp Gruissem and Ike Haxton as Team Pros, Party Poker has also formed a new Team Online of patch-wearing professional players who will represent the site at live tournaments and at the growing online poker room.

In tandem with her success at the tables that includes a BSOP Ladies Event championship, Kotoviezy coaches poker at the Massari Poker School in Brazil.

“Poker has become my life so this really is a fantastic honour,” Kotoviezy said of her new alliance with Party Poker.

Nomura was also humbled by his selection as a new Team Online member, considering that Brazil is home to "a lot of great players" that makes for fierce competition, he told Party Poker Blog. His resume, that includes a Title Fight championship for more than $52K, online winnings that are fast approaching $1 million, and about $200,000 in live tournament action, speaks for itself. 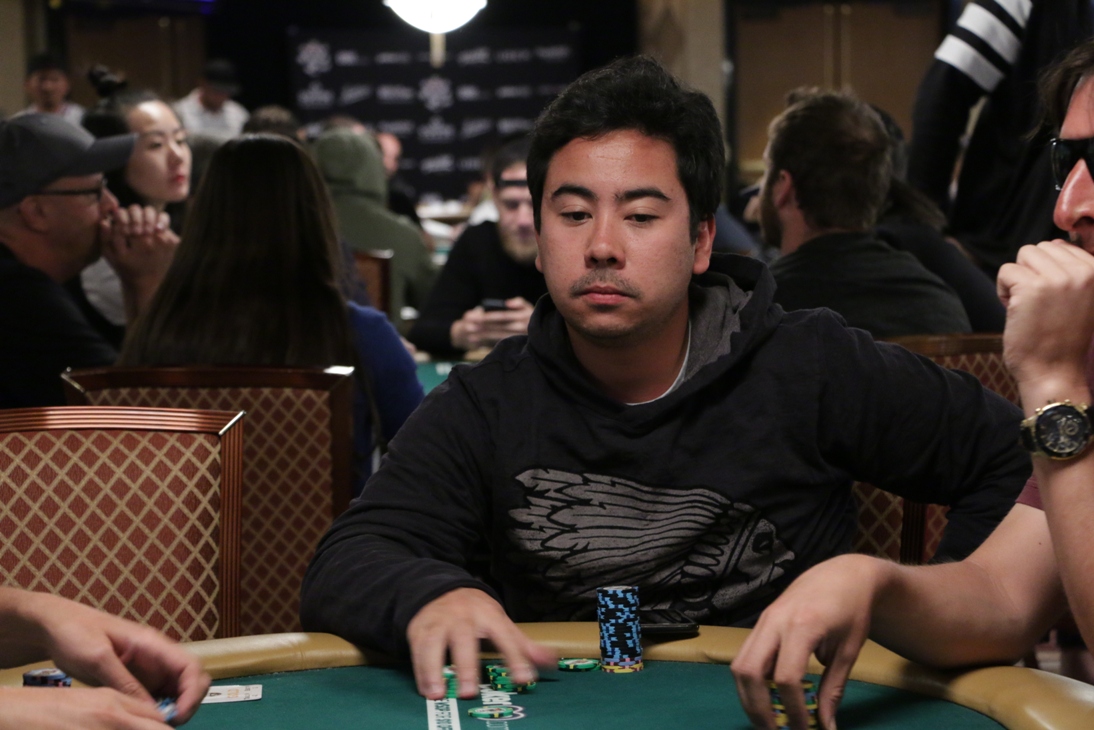 Fellow Brazilian Lui Martins is an eSports gamer whose poker skills are influenced by World of Warcraft and the like. Over $500K in online tournament cashes were buoyed by a couple final tables last year that included a second place finish for $115,248.

Also prolific on the live felt, Martins made a deep run at the 2016 WSOP International Circuit São Paulo Main Event where fourth place was worth $79,457.

"This is a great time to be joining the team," Martins said. "Party Poker is making such a big impact at the moment." 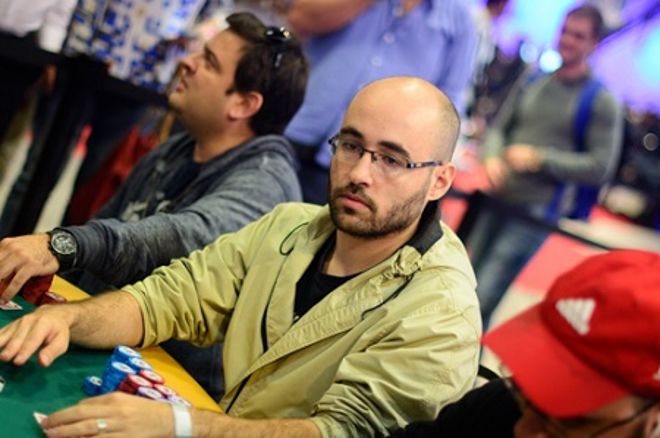 Austria's Josip Simunic will wear the Party Poker diamond along with the three Brazilians. Simunic has an awesome "chip and a chair" story, parlaying a short stack of three big blinds into a Deauville High Roller championship in 2015 for $350,000.

Cashes of more than $1.3 million in live tournaments grace the pages of the Austrian's resume, as does a stint as a semi-pro handball player. Simunic will be part of the live stream German broadcast team in April during the MILLIONS Grand Final in Barcelona. 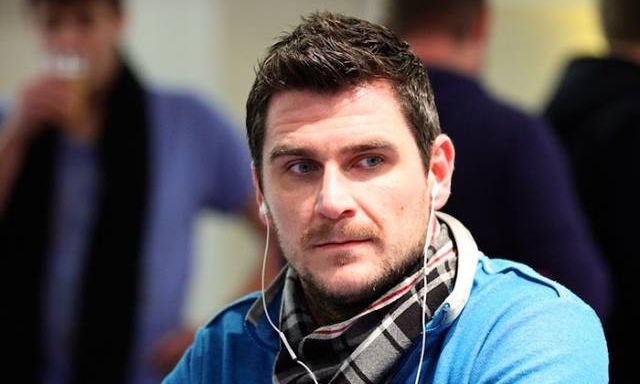 "The Party Poker MILLIONS events have really captured everyone’s imagination," Simunic, said. "I know the atmosphere at this year’s tournaments is going to be incredible.”

It is no secret that the Thai population enjoys a variety of betting, even though it is illegal