Former Wimbledon tennis champion–turned commentator and poker ambassador for PartyPoker – Boris Becker, has been declared bankrupt by a court in London, the presiding registrar describing him as “a man with his head in the sand" as she refused his pleas for more time to repay his outstanding debt.

Becker, who has won and earned millions throughout his long professional tennis career both on and off the court, owed an undisclosed sum to private banking firm Arbuthnot Latham & Co following a 2015 court judgement. 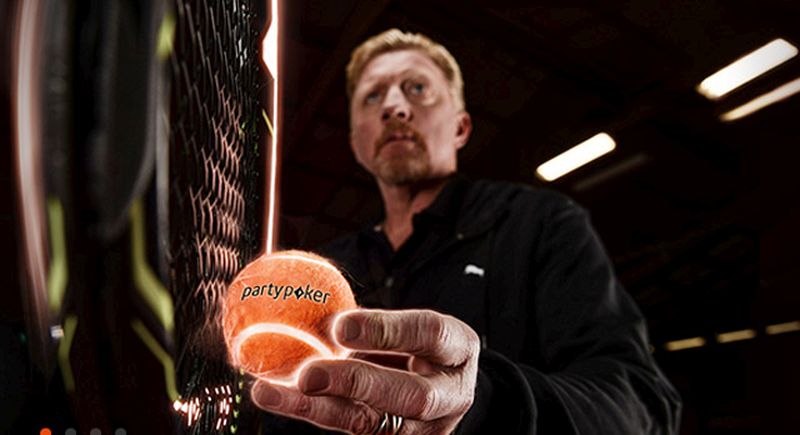 Despite claiming that a €6million property deal was set to be closed within a month, Miss Registrar Christine Derrett, who remembered watching Becker play on Centre Court in his tennis heyday, stated that it was "with regret" that she believed there was ‘a lack of credible evidence that his "substantial" debt would be paid soon’, according to the Telegraph newspaper report on proceedings.

Becker’s counsel, Mr Briggs, said of him: "He is not a sophisticated individual when it comes to finances. I am asking for a real last chance for Mr Becker to come good... It has just taken longer than anticipated," a plea which was refused by the court.

Becker, a 6-time Major winner in tennis singles and coach of Novak Djokovic for several years, signed to PartyPoker.com back in December of 2016 as an ambassador, joining Carl Froch and a host of poker pros in the new-look site, now headed by poker legendMike Sexton.

His personal life has been well-publicized over the years, including an expensive divorce in 2001 and a paternity suit the same year, a brief engagement to another woman and a second marriage.

According to sources in the poker industry, his bankruptcy today is not believed to be connected to recent tabloid reports of celebrities ‘dumping money at online poker in order to avoid creditors, followed by declaring bankruptcy’. 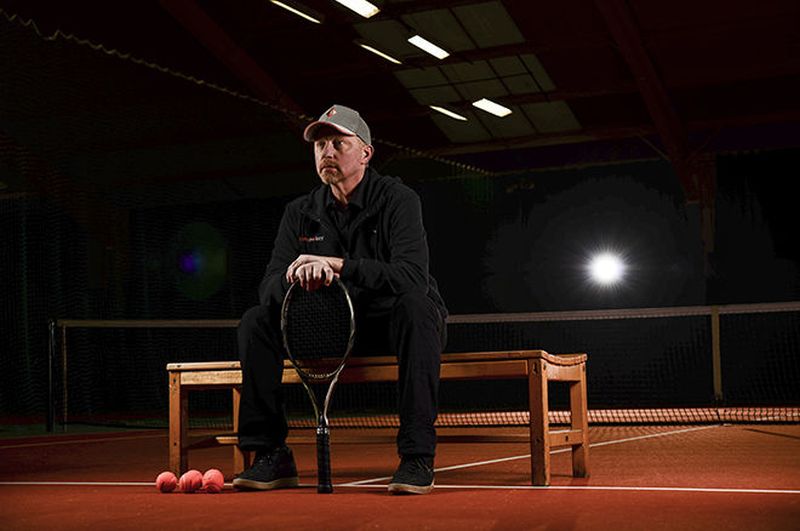 In court, his advocate, John Briggs, argued that a person in Becker's high-profile position would be ‘unlikely to benefit from bankruptcy’, rather that it would have a detrimental effect on his "image".

However, the registrar responded:

"He should have thought about that a long time ago.” She added: "It is not often the case that a professional person has a judgment (debt) outstanding against them since October 2015. This is a historic debt. One has the impression of a man with his head in the sand."