Phil Ivey is Back! Legend Wins Title and $604K in Short Deck Poker

Ivey outlasted runner-up Dan "Jungleman" Cates, overcoming a huge chip disadvantage when heads-up play began to win the title, his first cash in more than two years. Cates took home $407,515 for his efforts in the HK$250,000 ($31,850) Short Deck Ante Only event at the Maestral Resort & Casino in Budva, Montenegro. 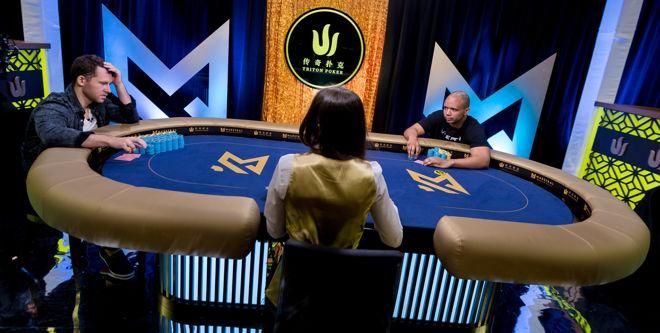 Ivey has been mostly MIA from live tournament action in recent years, preferring instead to compete at the high stakes cash game tables in Macau. His return to tournament poker is a huge boost for the game, as many players and fans have lamented his absence.

In an interview with PokerNews following his latest championship, Ivey said he plans to play in the upcoming WSOP this year. He trails Phil Hellmuth in WSOP titles 14-10 and I'm certainly not alone in hoping to see Ivey get back on the horse and pursue the Poker Brat's gold bracelet lead.

Short deck poker is played with 36 cards instead of 52. The cards valued from 2-5 are removed from the deck, changing the make-up and strategy of the game significantly.

Also known as Six Plus Hold'em, short deck poker has become popular in Asia. Ivey and Tom Dwan have touted the game in the past, both appearing in videos to explain some of the game's nuances.

Short deck tournaments have been few thus far, but you can bet that Ivey's win will shine a spotlight on the game and result in more such events in the future. A 61-player field in Montenegro created a $1,827,664 prize pool, with the top nine finishers earning a payday.

Here are the final results as per the Hendon Mob database: