Phua’s Tips From the Top

If we could have the world’s best pros sitting on our shoulder handing out tips and advice, there’s little doubt our game would improve immensely, and that’s exactly what Paul Phua has planned for us with the first in his ‘Tips from the Pros’ videos, featuring Phil Ivey, Daniel ‘Jungleman’ Cates and Daniel Colman!

Phua has been a poker fanatic his entire life and his slick new website, Paul Phua Poker (you can subscribe to their channel for more videos here), is a goldmine of information for the beginner to intermediate level player (which is most of us to be honest!) and pulling in the biggest of the big names during the Triton Super High Roller Series in Manila. to teach us is a major coup for the multi-billionaire businessman, who by the way is no mean player himself at the table.

First up we have Phil Ivey, one of the best-known and most-successful players of all time – and a regular in the Macau nosebleed games which Phua frequents and runs.

Ivey’s fearless approach at the table and insane ability to avoid bad spots has brought him hero status and tens of millions of dollars, but here we see him advising the less-experienced player, and his 1,2,3 is well-worthy of note. 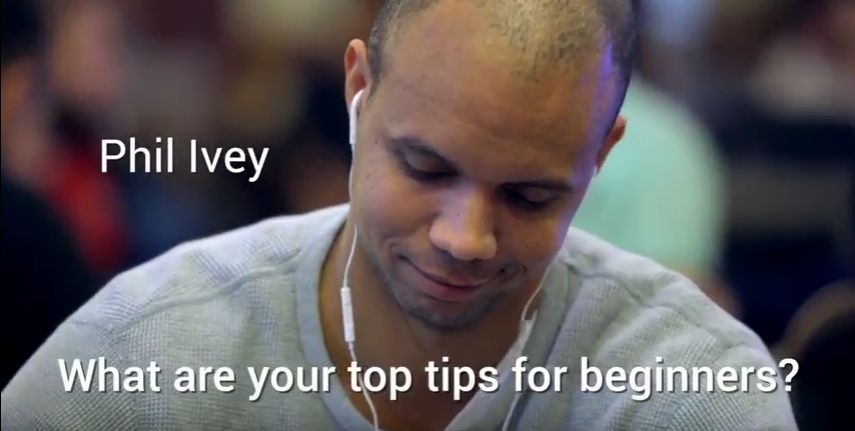 Next up in the short introductory video is Daniel ‘Jungleman’ Cates, a fierce contender for GOAT in the high-stakes games, having ripped Tom ‘durrrr’ Dwan a new one in his highly-publicised ‘Durrrr Challenge’ some years ago.

Cates remembers his own beginnings in the game and has some excellent advice – and not just the usual ABC we get from many pros. 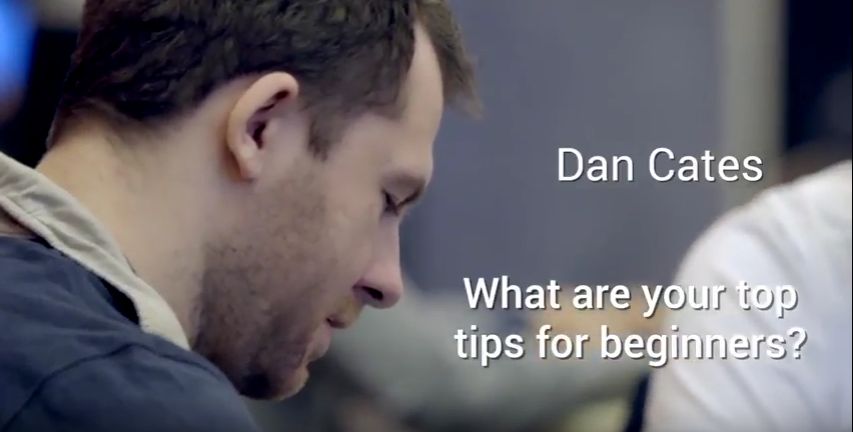 Phua also pinned down the ‘$15million’ man Dan Colman to pick his brains as to how beginners can improve and step up a level. Colman’s huge win in 2014 cemented his status as one of the most exciting and feared players of the new generation in poker. Colman also remembers how his own improvement came about in the early days, telling Phua… 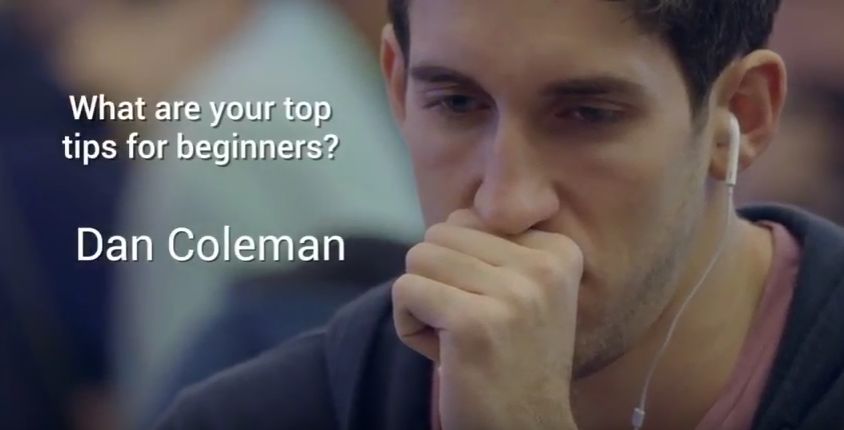 As a part one, it’s an excellent little reminder from the very best that we can always find new and different ways to improve our game and results – and kudos to Paul Phua Poker for adding this series to an already interesting site – one well worth subscribing to (and it’s free!) if this latest video is anything to go by. Bring on part 2!

Pretty cool to see the legends condense their poker tips into such a short video. Stuff like this is really gold!👍🚀💯