He has survived some of the scariest encounters in the online poker world, fighting off opponents like Tom “durrrr” Dwan, Phil Ivey, Gus Hansen and Patrik Antonius, but Finnish PLO legend Ilari ‘Ziigmund’ Sahamies took on a new challenge this year when he was one of 16 contestants who took part in the Finnish version of TV reality show ‘Survivor’.

Filmed in the Philippines, and due to air at the beginning of February on the Finnish TV channel ‘Nelonen’, Sahamies was joined by ‘Miss Finland 2012’ Sara Chafak in the last-person standing trial, along with a host of other famous Finns. 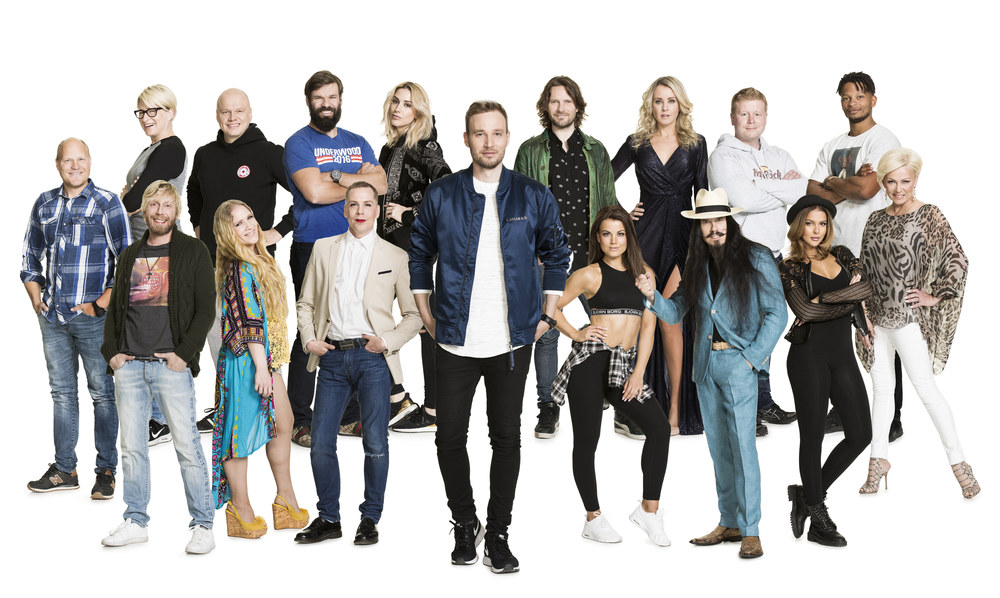 Earlier in the year Sahamies, famous for a massive $703,000 pot he won against Tom ‘durrrr’ Dwan, had stated "I want to win this whole thing", but his real motivation for taking on the arduous test was to force himself to adopt a healthier lifestyle.

Although the result of the show is a closely-guarded secret, the winner is expected to walk off with €30,000 ($35,000) which to Sahamies is little more than a 3-bet in the online nosebleed games he plays, although he occasionally appears in live events too.

The short bio which accompanied his Finnish TV debut stated: ‘Ilari has become known as a dangerous poker professional and is well-versed in the nightlife of Helsinki’, and just last year PokerTube ran a ‘Where is he now’ on the Helsinki man, Florian Gheorghe noting ‘he accepted the challenge of eating worms and moving disgusting oysters with his mouth’ which should hold him in good stead when the Survivor challenges get tough.

Fellow contestant Sara Chafak, who won the title of ‘Miss Finland’ back in 2012 is also no stranger to a poker table, appearing on the PokerStars Shark Cage Show, which included an amazing bluff against pro Ronnie Bardah…