Poker is an aggressive, dog-eat-dog kind of activity. There’s no room for sentimentality when you’re hell-bent on taking everyone else’s money.

However, the game, which has thrown up its fair share of modern-day gunslingers, has also produced some notable love affairs.

Once you start delving into the off-felt lives of our better-known players, you’ll find there have been a lot more poker relationships than you’d first expect.

But, if you’re spending days or even weeks cooped up together in a casino with little contact with the outside world, it’s perhaps not surprising that male and female players will get to know, and then get to date, each other.

While many relationships come and go (poker is no different from normal life), others have stood the test of time. Here, we reveal three such examples of poker’s power couples.

Just like the many game variants of poker itself, the cast of romantics in this story is very different. 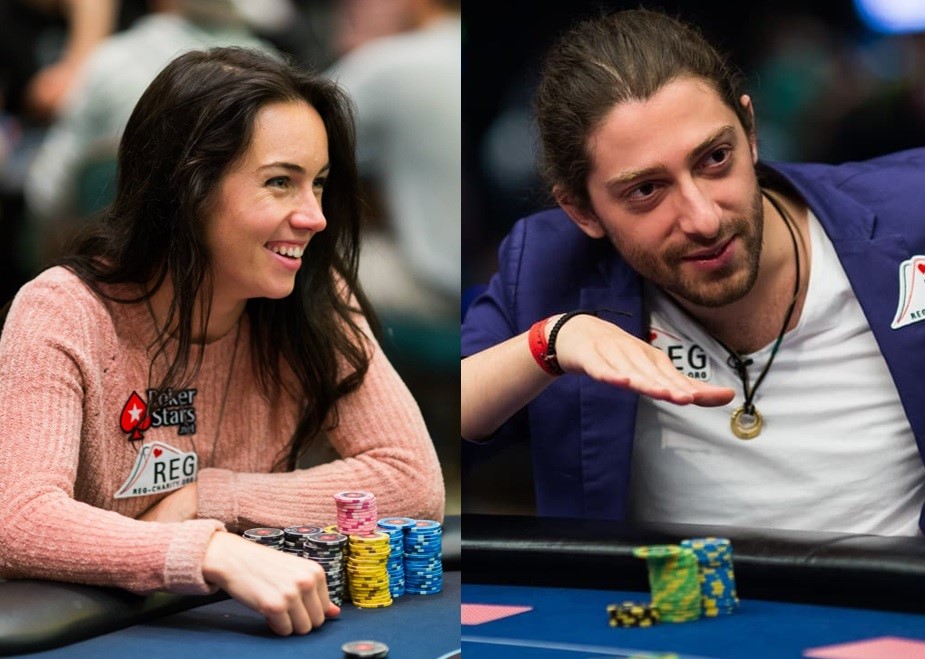 She was the Brit poster girl who burst on to the poker scene as an ambassador before winning EPT Sanremo in 2010, pocketing €1,250,000. It was no surprise when Liv Boeree joined Team PokerStars Pro soon afterwards.

The pair began dating in 2014 and Igor has since joined Liv as a member of Team PokerStars Pro.

While enjoying a healthy and fast-paced life (a lot of it documented on social media), the London-based couple does lots for charity, having founded Raising for Effective Giving, which focusses on high-value effective altruism.

They also won a joint WSOP bracelet in a tag team event.

Four years into their relationship and their love is still strong. 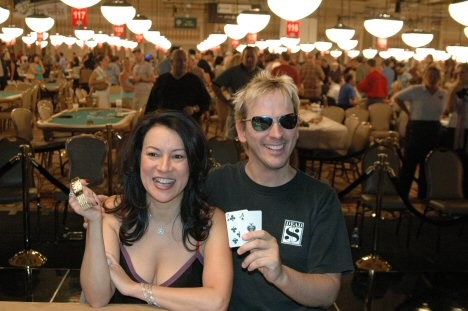 14 years together is a record to make any couple proud. But in poker, it’s a lifetime.

Laak and film actress Tilly first met at a celebrity poker event in LA in 2004, and after a brief period of “chase me”, they’ve been together ever since.

Both stars at the time of the great poker boom, they were well-known for appearing on multiple television poker tournaments.

“I met my boyfriend, a pro poker player, at a tournament. He tried to dissuade me because it's a seedy, gritty world. Listen, I've played till 4 in the morning. I've played with a half million dollars on the table.”

Laak allegedly agreed to teach Tilly the art of poker if she taught him how to accessorise.

Here’s a poker power couple who got to know each other on the circuit and ended up getting hitched.

The pair met in Australia in 2005 and were already engaged when they both enjoyed an incredible run at the 2011 World Series of Poker in Las Vegas, each taking home $242,000!

They married in 2013, have a young daughter and life is good. David “gave up” poker in 2014 to work for a hedge fund, but still turns out for various events in the US. He’s amassed $8 million in live earnings.

On playing each other at the tables, Sands said:

“I love her, and I have equity in her, but I won’t hesitate to bust her if I’m dealt aces or something like that.”