High stakes cash game poker pro David Eldar scooped a pot of a different sort when he tiled a 74-point word score to claim the title of Scrabble World Champion.

A native Australian who now calls London home, Eldar topped the field at the Mind Sports International (MSI) World Championships in the Nottingham Conference Centre to win $11,358 in prize money. The 27-year-old owes his new title to the word “carrels,” racking up a huge point total to defeat Harshan Lamabadusurilya three games to none  in the best-of-five contest.

For those who are wondering, a carrel is defined as "a small cubicle with a desk for the use of a reader or student in a library." 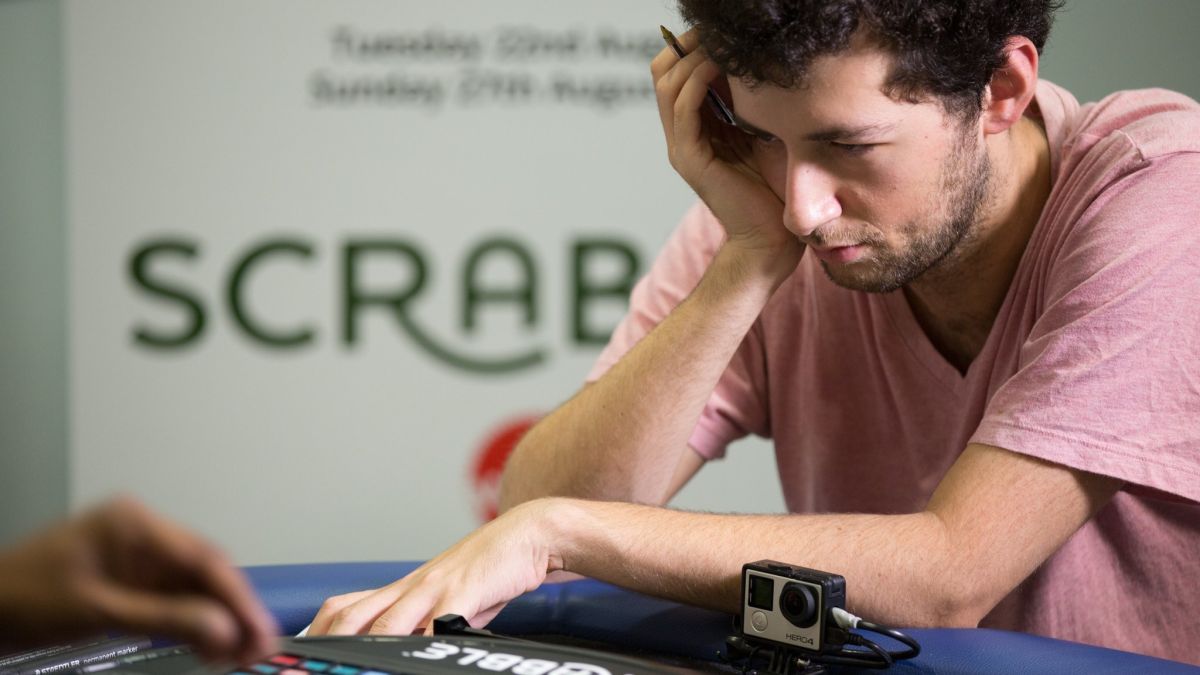 Eldar Ranked 2nd in the World in Scrabble

"This means a lot to me," Eldar told BBC News. "I went into the third game with a huge mental advantage .... so I knew I just had to keep focused and if the tiles went in my favour I could clinch it."

Wordsmiths from 26 countries competed in the event. Eldar is no stranger to the Scrabble winner's circle, having won the World Youth Scrabble Championship in 2006.

According to the Hendon Mob database, Eldar has career earnings of $224,855 on the live tournament circuit. That total is comprised of three cashes, the best one listed as a 5th place finish at the €25,500 European High Roller Championship in 2009 for $181,450.

The Aussie-born poker pro is much more active and proficient on the virtual felt, having won several million dollars in high stakes cash games in PLO and NLHE, per HighstakesDB. That database pegs Eldar's online winnings to be more than $1.5 million at PokerStars, with an equal positive amount at Full Tilt.

Check out Eldar in action in a high stakes cash game against the likes of Gus Hansen, Tom Dwan, and Chris Ferguson in 2010. Eldar certainly knows how to spell "bluff," as he pulls off a successful one against Billy Jordanou.

The opposing sides have reached a settlement in principle, and negotiations are ongoing over details