Vanessa Selbst, the most successful female poker player of all time, announces her retirement from poker and parts ways with PokerStars through a Facebook post.

Vanessa Selbst has been a somewhat controversial figure in poker, she is outspoken about politics, has a confident attitude and a loose-aggressive playstyle that make her seem as a poker hero or a blowhard, depending on who you ask.

What is not a matter of perception, is her professional career. As of January 2018, she has earned $11,843,703 in live tournaments, including winning three WSOP bracelets, a WPT Ladies Event, two NAPT events, and a PCA High Roller first place prize of $1,424,420. Outside of poker, she used her winnings to put herself through Yale Law School; she has since passed the bar and works part-time with charitable organizations.

After this long and accomplished career, Vanessa Selbst announced her retirement through a Facebook post on New Year's Eve.

"Many people will ask why I’m leaving–there’s no one specific reason, but just a number of factors, big and small, that contributed to a general feeling I’ve had for a while that it was the right time." 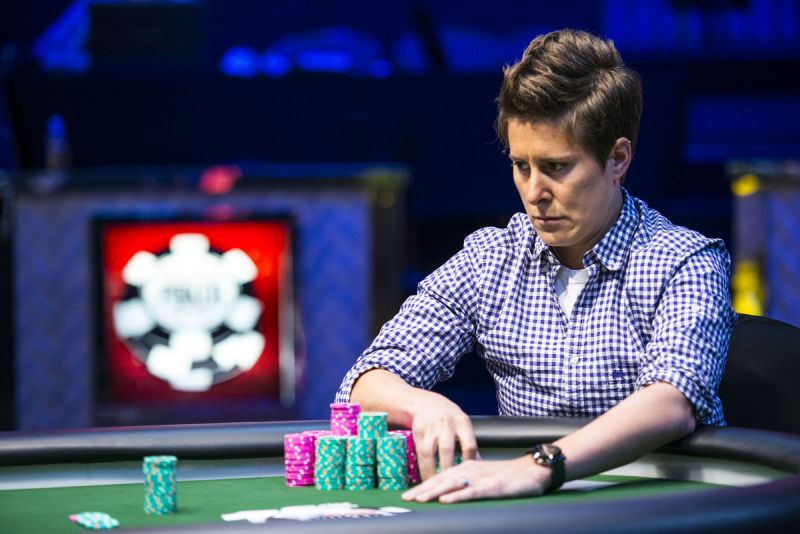 In her Facebook post, she explained that she doesn’t find the poker lifestyle as appealing as she once did, after Black Friday she would have to move or travel the country to pursue her professional career, and this is not optimal for someone trying to build a stable home and start a family.

Despite being her main source of income, she never saw poker as her job, and when it finally became that, she felt it was time to move on.

This shift in the poker landscape meant she isn't comfortable promoting the game as a PokerStars pro anymore, in her own words:

"I don’t feel good about promoting poker as an ambassador anymore (I can’t tell amateurs they should come play online and it’s beatable for them when I don’t feel like it’s true)."

There are many who would debate that point, such as her hairdo twin Doug Polk, amateurs getting better at the game doesn’t seem like a bigger obstacle than PokerStars' high rake and unreasonable rakeback structure (if it can be called that).

Vanessa has been working on building her own hedge fund for the past 4 months, she expressed excitement as this new venture reminds her of the early days of online poker.

Vanessa Selbst wasn’t really in the spotlight as much as she used to, so this wasn’t a surprise, but still a loss.  She is a controversial figure, but for all the right reasons.