Raymond Davis, founder of the RealGrinders poker site that has almost 18,000 members on Facebook, has given an interview from jail as he faces serious sexual abuse charges that could see him spend 35 years in prison.

The 52-year old Wisconsin-born pro, who now lives in California, was arrested this year, some two-and-a-half years after a warrant was issued in connection with several accusations of sexual crimes against minors. 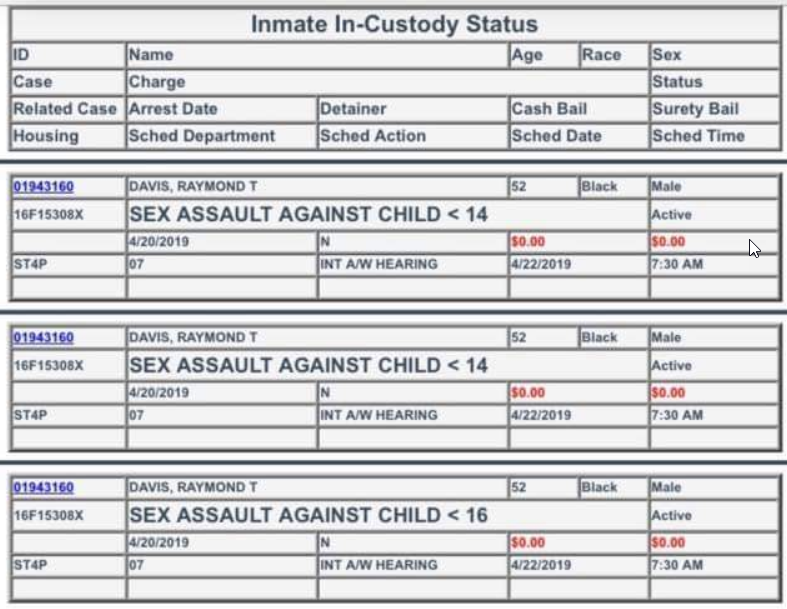 In an interview this week from a Las Vegas jail, Davis claimed to 8NewsNow:

“I have never, never in my life, paid a girl, underage woman, girl for sex."

The news station’s I-Team investigative reporters quizzed him on why the police had taken so long to execute the arrest warrant, Davis only arrested after a completely unrelated traffic stop.

“They never made an effort to come to my house. They never came to my store. I’m very high profile; anybody, a 10-year-old Boy Scout can find me.”

The RealGrinders group founded by Davis also has a bricks-and-mortar lounge in Las Vegas, close to the Rio Casino, Davis explaining it would have been easy enough for police to find him.

"I got a big following. I’m on social media. My whereabouts is there. I got a custom red Camaro, my name on it, my business RG on it.” 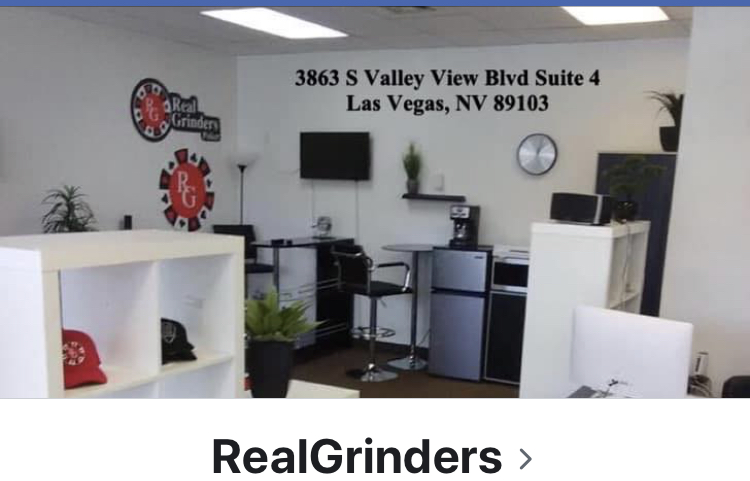 The crimes allegedly occurred in 2014, with several posters on the Poker Fraud Alert website referencing even earlier accusations of sexual abuse dating back as far as 2004, which were eventually dropped – but coincided with his divorce.

Of the current charges, Davis told the I-Team’s Vanessa Murphy:

“If there was an arrest warrant, and I was a danger to the community, why wouldn’t they come and get me?”

“If they would have sent me a subpoena saying I had a warrant, I would have just went downtown or turned myself in, went to court, paid bail, whatever.”

That occurred after Davis represented himself in court, accusing the judge and others of various misdeeds and causing his impending trial to be postponed.

Davis later apologised to the court, but was ordered to undertake a psychiatric evaluation. Davis will now stand trial in February 2020 and faces up to 35 years in prison.

His 10th place in that year’s $50k HORSE bracelet event was ahead of notables such as Daniel Negreanu, Phil Ivey and Doyle Brunson, with the tournament eventually being won by Scotty Nguyen.