Skill and luck in poker are both very useful, in fact necessary attributes, but as Global Poker’s GOAT tournament series has shown, while the former can be trained, the luck factor requires a different kind of approach…

Four-leaf clovers, of course, are the old-school approach to lucky charms - and the Global Poker faithful weren’t slow in sharing their own magical tablemates…

Matt Tedeschi, who goes by the username Baldrick on the US-facing site, posted:

“For me it is my original chips from the movie ‘Rounders’". 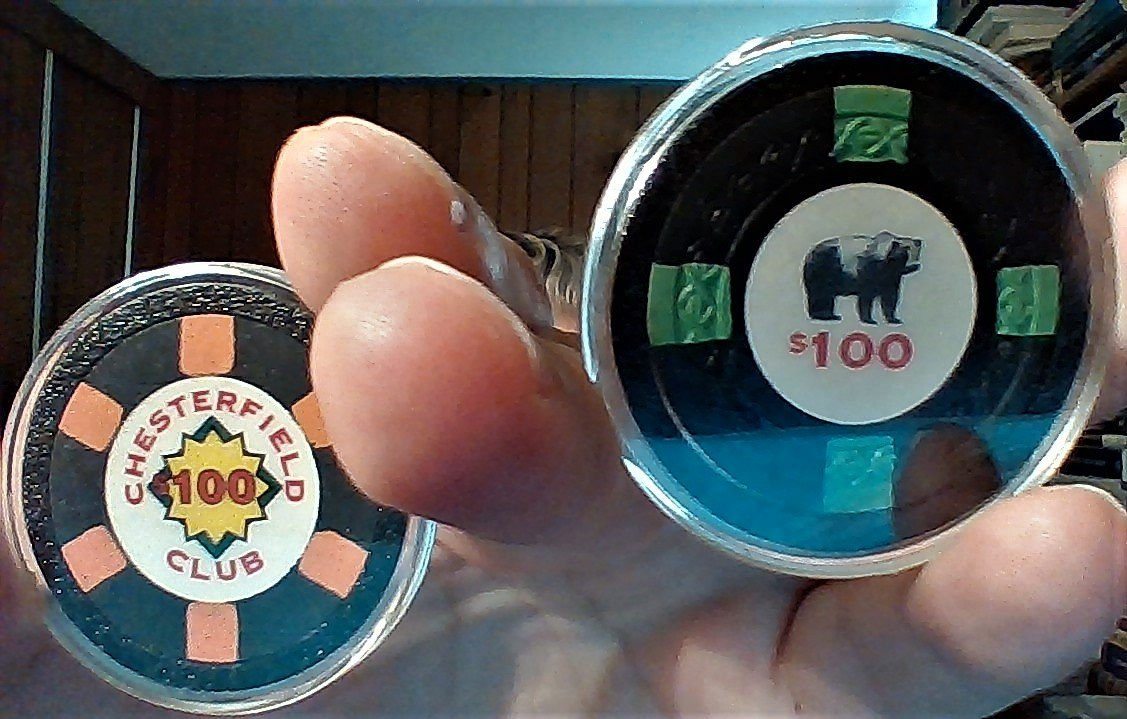 Janice jjjanice Bragdon has clearly already struck it rich even before hitting the GP tables, explaining:

“My good luck gold that I panned from the river. Always by my side bringing me luck.” 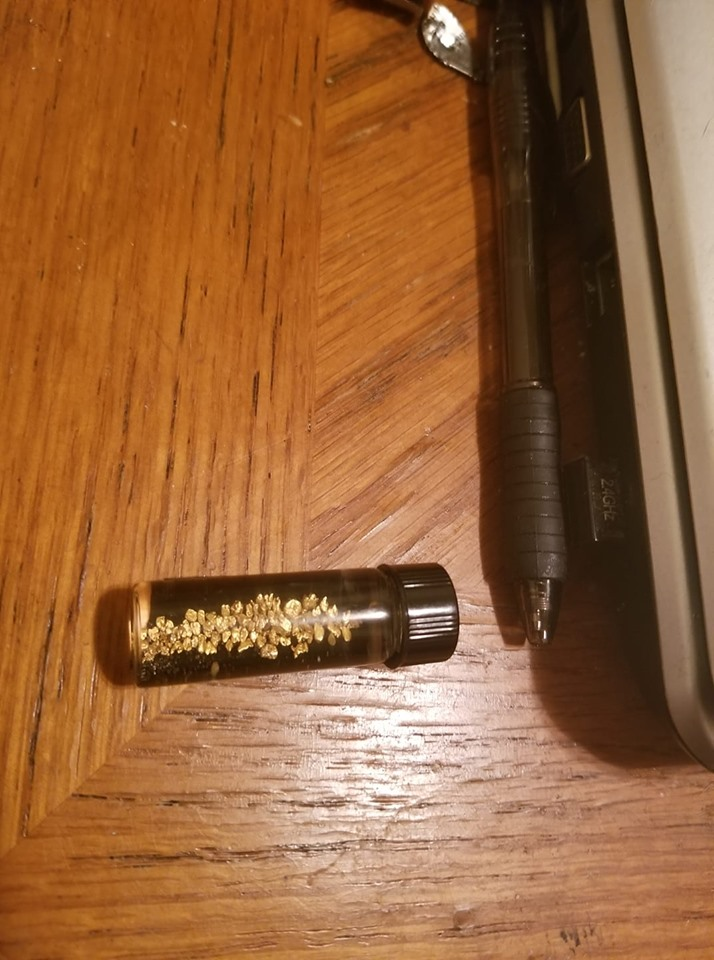 While for Craig Crg888 Mullinax it’s back to OG gambling souvenirs to give him that edge on the poker grind, Craig writing:

“My ‘lucky’ brass dice! Carry them for live games and GP.” 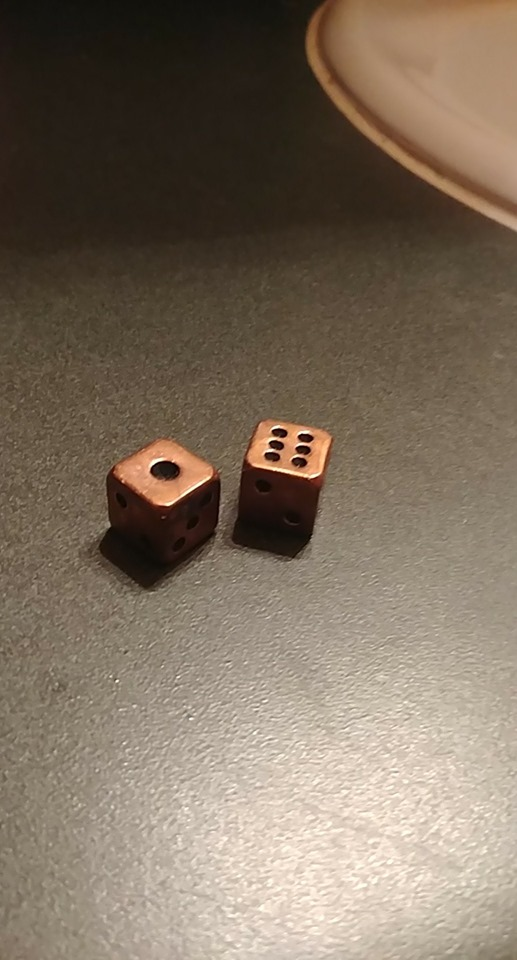 The GOAT Series has also shown the need for some serious skill, two of the site’s fan favorites – Brian The Golden Blazer Frenzel and Eric TableCaptainn Wemlinger – already in the money as SC$135,000 has made its way to players’ pockets in total.

The duo of Global Poker streamers have come up with novel forfeits should they end up on the losing side of their GOAT contest, Brian ready to wear an eye-patch and TableCaptainn t-shirt as he streams.

Brian will have to get going soon if he wants to avoid that ignominy, TableCaptainn taking down a GOAT series title and qualifying for the series-ending Tournament of Champions, which The Golden Blazer is already qualified for.

That grand finale brings with it the chance to win a $5000 live tournament package, wearing the Global Poker colours at an event of their choice.

The GOAT tournament winners have already had an added bonus to their cashes though, Champions Packs containing their GOAT trophy and Global Poker merchandise – with the opportunity to participate in the site’s now-famous Hometown Heroes campaign on social media.

With playmoney versions of the $weeps Cash™ real money events also on offer during the GOAT series – over 25million of the Gold Coins handed out in the first week – all you need to do to join in the fun is register.

The GOAT runs until August 18th, and if you head over to Global Poker you can open your free account and hit the tables – and don’t forget your lucky charm!