The Men who Took the Casinos for $millions

How does a bankrupt textiles businessman from Yorkshire in England, who couldn’t even speak French, take what would today be a $7million fortune from the best-known casino in the world back in 1880?

The answer, as discovered by Joseph Hobson Jagger, is by spotting an engineering flaw in roulette tables - and then closely watching the Casino de Monte Carlo tables for a month before pouncing. Those tables looked a little different in the 19th Century though… 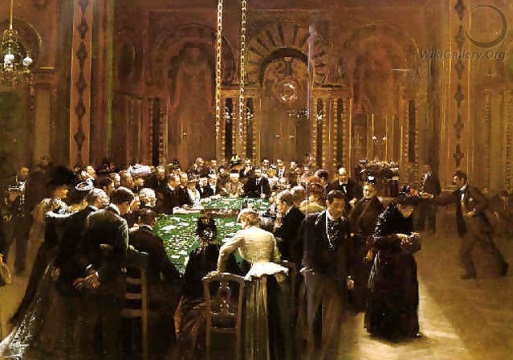 “He worked out a technical flaw that enabled him to play, and win, legally. There was surveillance at the casino but because Joseph’s system wasn’t a usual one he didn’t get spotted at first. He was the first person to break the bank legally. And, unlike other players, he knew when to stop. He was a canny Yorkshireman who went there for a reason.”

There are few people who have legitimately ‘broken the bank’, of course – there is almost always some clever hidden flaw or scam involved – but that’s not what caused the Thunderbird Casino in Las Vegas to lose money…

Marion Hicks and Clifford Jones were most definitely on cloud nine when they cut the ribbon on the opening night of their new venture in 1948 – but their glee would last just a few hours. 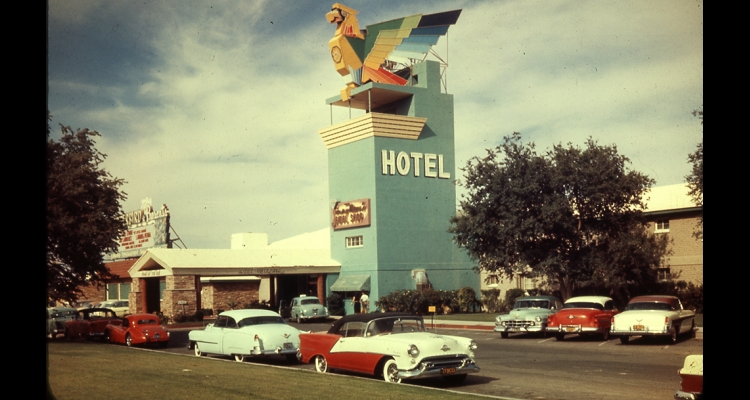 When a patron went on a golden run at craps, the duo simply didn’t have the $145,000 on hand to pay out – but with ‘the Mob’s Accountant’ Meyer Lansky in their little black book of phone numbers they could always borrow it. 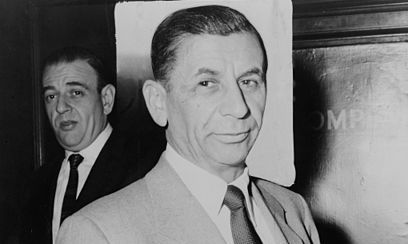 That would be their biggest-ever mistake, the Mafia man handing over the cash but taking 60% of the casino in return – going on to skim so much from the casino that the place didn’t turn a profit for almost a decade.

There have been countless attempts over the years to break the bank, by hook or by crook, but nobody who did it quite the way our following star did.

Outside of the gambling world, Don Johnson was an actor on Miami Vice; for the rest of us, his namesake was the man who blew a hole in three Atlantic City casinos, causing them almost as much harm as Donald Trump!

Johnson was, and still is, a blackjack player – and we all know that card counters are the casinos’ worst enemy. That’s not what Johnson did to take Caesars for $4million, the Borgata for $5million and the Tropicana for $5.8million though.

No counting, no cheating, no elaborate scam, no technology – Johnson just exploited each casino’s own greed and basic errors.

“They began offering deals that nobody’s ever seen in New Jersey history,” Johnson told the Atlantic magazine. “I’d never heard of anything like it in the world, not even for a player like [the late Australian media tycoon] Kerry Packer, who came in with a $20 million bank and was worth billions and billions.” 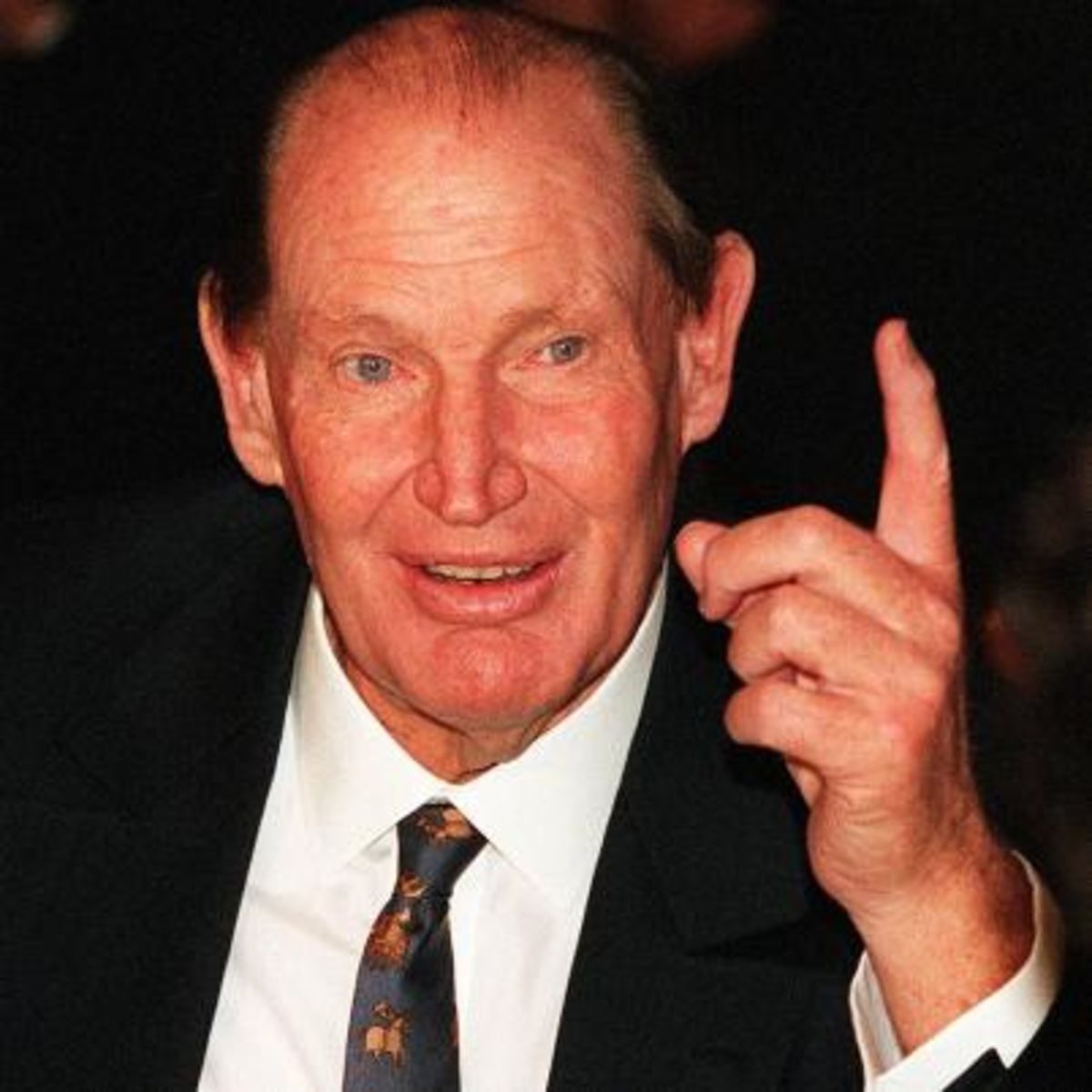 Before the three casinos realised it, they were down $millions each and Johnson had taught them a very expensive lesson.

“I just think somebody missed the math when they did the numbers on it,” says Johnson, at least one casino boss losing his job over the massive losses.

So, three unique stories from across the ages, and thankfully there are plenty more stories out there of the house edge turning to dust! Good luck at the tables – if you need luck that is!