The €88million ALL INN Prague mega-tournament slated for this coming October in the Czech Republic chose April Fool’s Day to announce its ‘postponement’, but the background to the incredible story may be one of mafia hits and money-laundering fronts…

In English, that reads as:

‘With regard to the global pandemic caused by the coronavirus (COVID-19) and its effects, and further to the resolution of the government of the Czech Republic declaring a state of emergency and closure of borders, a decision has been made to postpone the AIPT 2020 Main Event as well as all upcoming satellite tournaments and qualifications.’

Nothing surprising there – every live event imaginable (with the exception of the WSOP so far) has been cancelled or postponed. But let’s take a closer look at this bizarre poker mega-event and who is behind it…

We reported on the self-styled ‘biggest tournament worldwide’ last year, the organisers of AIPT 2020 promoting the event - with a non-guaranteed €50million (1.25billion Czech crown) first prize - to ‘celebrate the 88th birthday of the giant in the poker world of Mr. Haig Kelegian’. 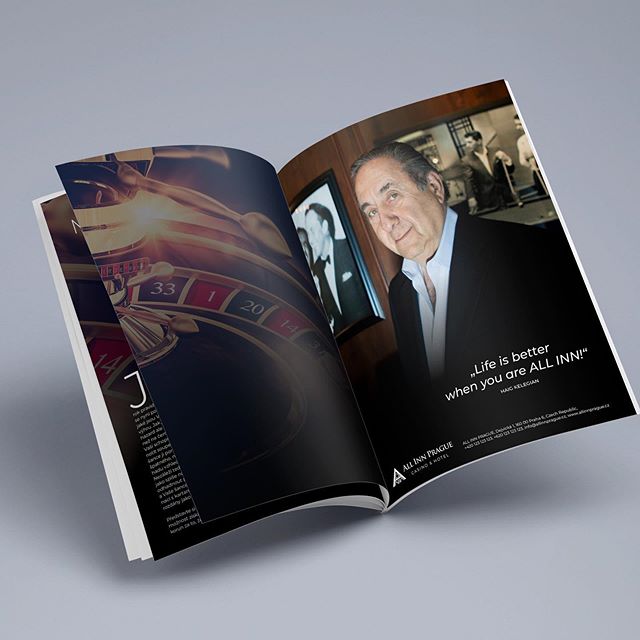 Kelegian, described by the Bicycle Casino as ‘the proud son of an Armenian immigrant’, once owned five casinos in California including the Bicycle, passing them on to his son Mark several years ago.

Naturally there was huge scepticism at the time the AIPT was announced, a boarded-up hotel ‘venue’ all that was on show in reality, despite the outrageous claims and the slick graphics. 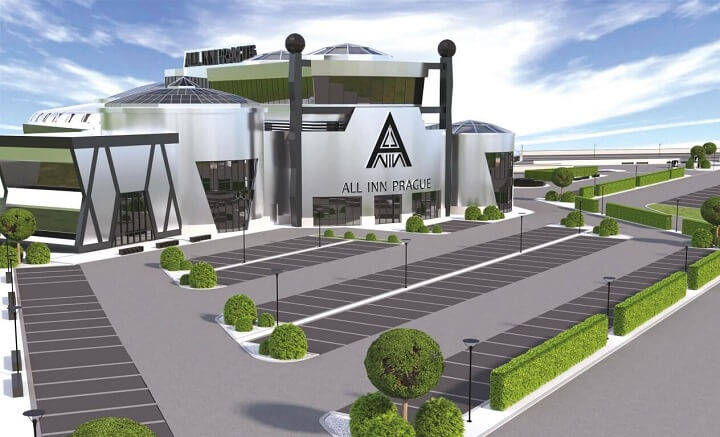 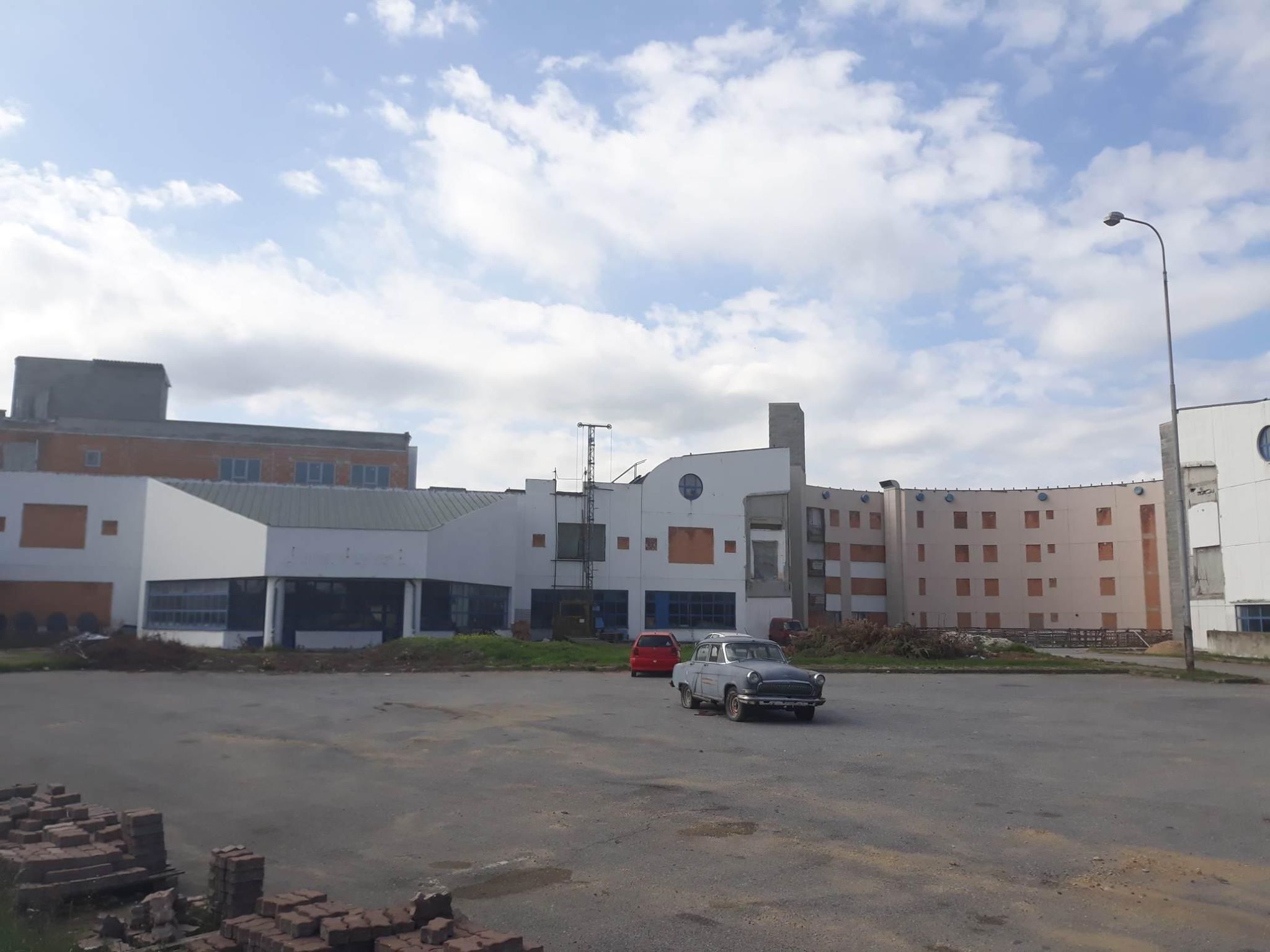 Nothing much has changed since then, and also no sign of the qualifiers and satellites that were supposed to ‘take place around the world, both in well-known casinos (such as the Bicycle Casino and others) as well as online in co-operating poker rooms’ as the AIPT website promised.

Players also had the option to buy-in direct for €50,000, making it one of the most expensive tournaments on the calendar.

The proposed hotel and casino is advertised as having ‘125 rooms, 14 suites, 2 presidential suites’, as well as a spa/wellness centre, restaurants and a ‘first-class casino…with 1000 slots’ and table games.’

A closer look at the details surrounding the AIPT 2020 event shows that Czech-registered gaming operator ALEKS CZ appears to be behind the casino.

Casino Aleks is a small Prague city-centre basement gambling room connected to a Russian restaurant of the same name in the next room. 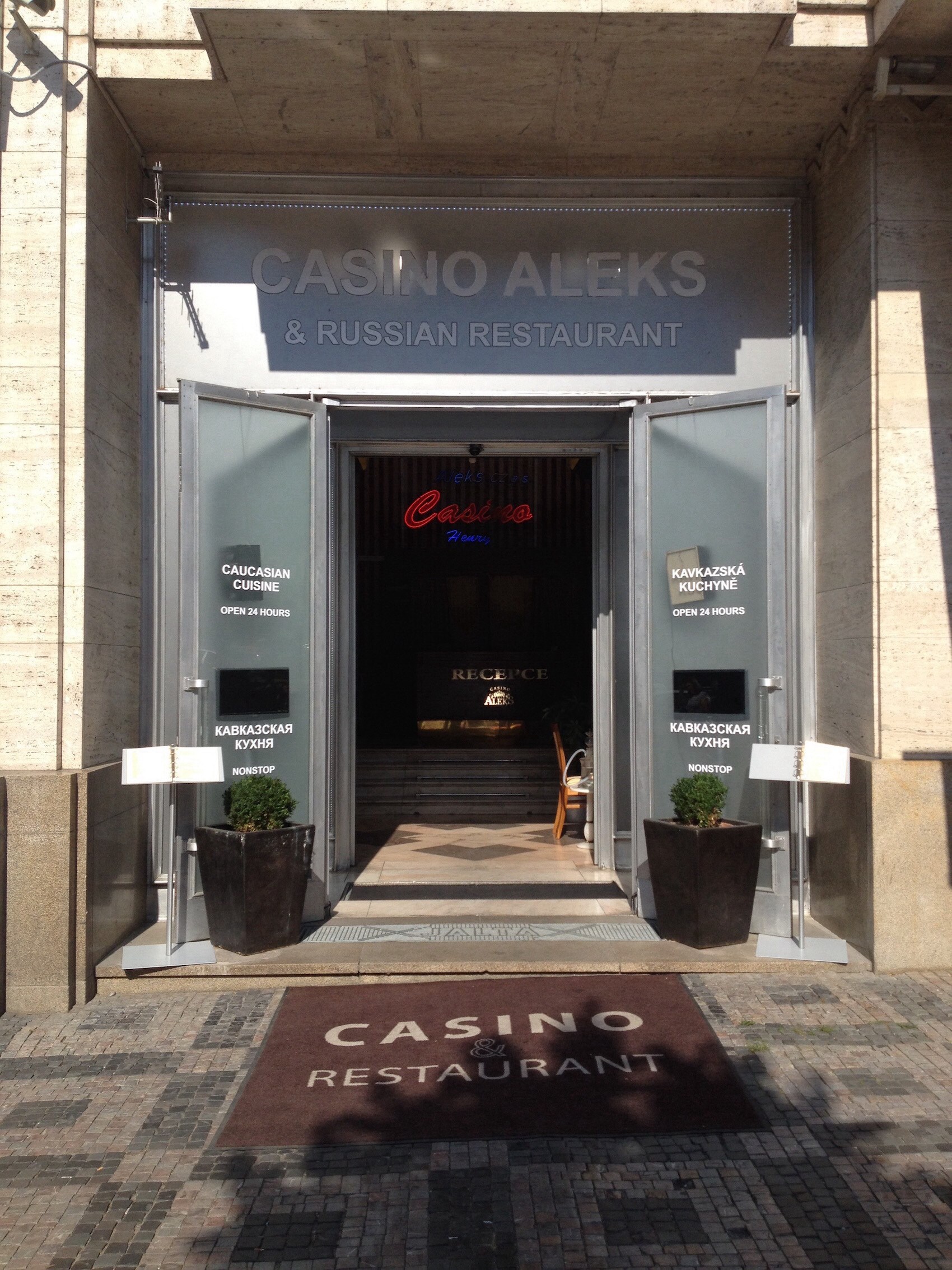 Two people are named on the company listing, the Chairman Oleksandr Koliev and Ukraine-born board member Oksana Shevchenko, the latter also reportedly owning an Armenian kitchen next door to the casino.

‘The food and the price were five stars. But all did not feel right in the world. There were very few diners in the dining room - or for that matter in the casino in the next room. There were a number of Russians doing something else.
One or two could be seen in the casino gambling. Many drifted in and out of private offices or in and out behind the bar. They clearly had free run of the place. They weren't eating, they weren't drinking, they weren't gambling. But they seemed to have things to do.
With so few diners or gamblers in the place, Restaurant Aleks did not feel very much either like a restaurant or a casino. But, whatever was going on, it was going on surrounded by great food.’

As we shared previously, several European poker sites have claimed that a ‘Czech-Armenian consortium’ is behind the development of the venue, the abandoned Atol Hotel on the outskirts of Prague.

Czech poker forums, not to say newspapers, have raised all sorts of questions about the involvement of the casino site’s development company Managing Director, Armenian Elen Aharonjan.

The Aharonjan family will be familiar to many in Czech following two botched underworld hits on Arman Aharonjan back in 2007 – a Ukrainian hitman later sentenced to 22 years for murder and attempted murder.

Aharonjan was also sought by police for various charges, and was described as ‘one of the central figures of the Russian-speaking underworld in Central Europe today’.

The man believed to be the mastermind behind the assassination attempts in Prague, Andranik Soghojan, was involved in a lengthy extradition dispute between the Czech Republic and his homeland of Armenia.

After questions were raised about Elen Aharonjan’s involvement in the ALL INN Prague development, she wrote to Prague city officials:

“…working on this project with US partners…we are very sorry that grossly false and unverified information is disseminated…I would like to emphasize that all our activities are and will be in full compliance with the law.”

“When I go by, I also wonder if it can be done. But I'm not a builder, so I can't judge. In mid-January, the owner's representative promised us that it would work out.”

The timely arrival of COVID-19, for want of a better phrase, has made that a moot point. 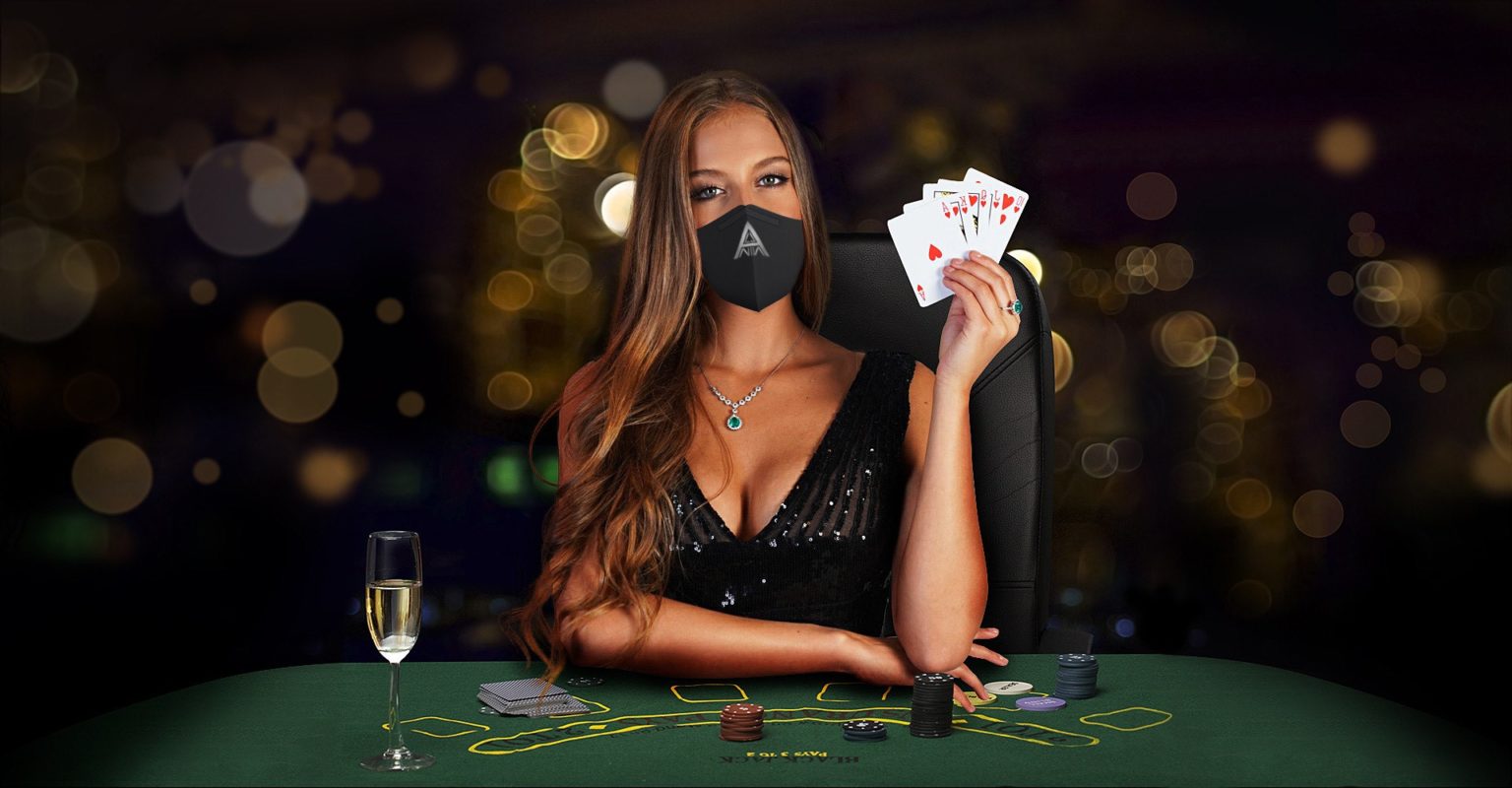 Perhaps Haig Kelegian’s 89th birthday will now have a special surprise poker tournament in his honour? But at what cost to Prague’s reputation?