The Poker Hall of Fame Is Broken Says Norman Chad

Norman Chad, one of the most famous voices in poker, has taken the Poker Hall of Fame to task this week over its US- and pro-centric focus, calling for changes to the voting process…

In an opinion column this week on CardsChat, the legendary ESPN commentator on the WSOP wrote:

He goes on to cite his reasons for what has become an annual argument about who is nominated and why, the main problem being ‘the Hall is too US-centric’.

Only Sweden’s Bjorin is truly non-US as a pro, although Elezra and Esfandiari are officially Israeli- and Iranian-born.

Too late, too few believes Chad who states:

“This needs to be rectified sooner than later.” 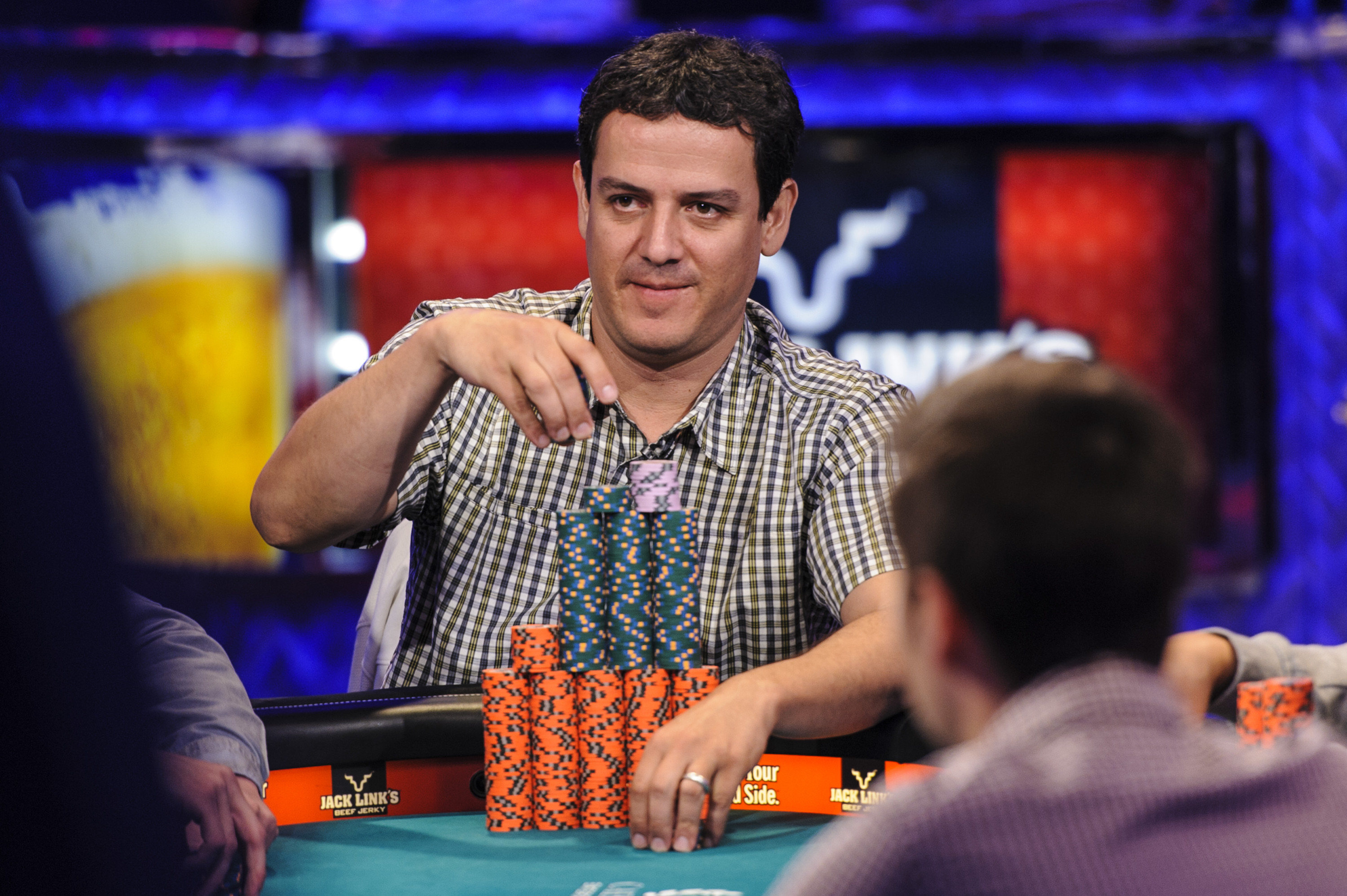 Chad has a few other gripes with the current system of choosing who gets in and who gets left on the Hall of Fame doorstep, including the ‘backlog’ of candidates – a maximum of two gaining entry each year – and the ‘mysterious’ nomination process.

One of his main points is that non-pros – the organisers, directors and behind-the-scenes guys and girls - are mixed in with legendary players.

"How can Duthie and Savage crack a line-up of poker-playing icons?”