The 47-year old Londoner became the first player in history to lift two EPT Main Event titles, her 2014 win in San Remo adding to her 2006 victory in her home city.

That double was worth a combined £976,000, her career earnings still good enough for 45th place in the all-time England rankings, ahead of Luke Schwartz and just two spots behind Patrick Leonard.

Recently, Belarus pro Mikalai Pobal scooped the Prague Main Event to join Coren Mitchell as an EPT double-dipper, having won in Barcelona in 2012, but the London woman’s other achievements in life are unlikely to be repeated by a poker player.

The author of several books, including one on poker - For Richer, For Poorer: A Love Affair with Poker – Coren Mitchell has also presented numerous documentaries, writes columns for various newspapers and has been a guest on most of the well-known panel shows on UK television, including the political Question Time.

It was her journalism that helped to spark the Hendon Mob crew’s fame and fortune, an excellent interview with the London cardsharks on PokerNews last year revealing:

“None of it might have happened if it hadn’t been for Victoria Coren as she was then or Victoria Coren-Mitchell as she is now. She was very media-savvy and a good writer. And she was a good friend. She had an idea for a feature about us in the Evening Standard.” 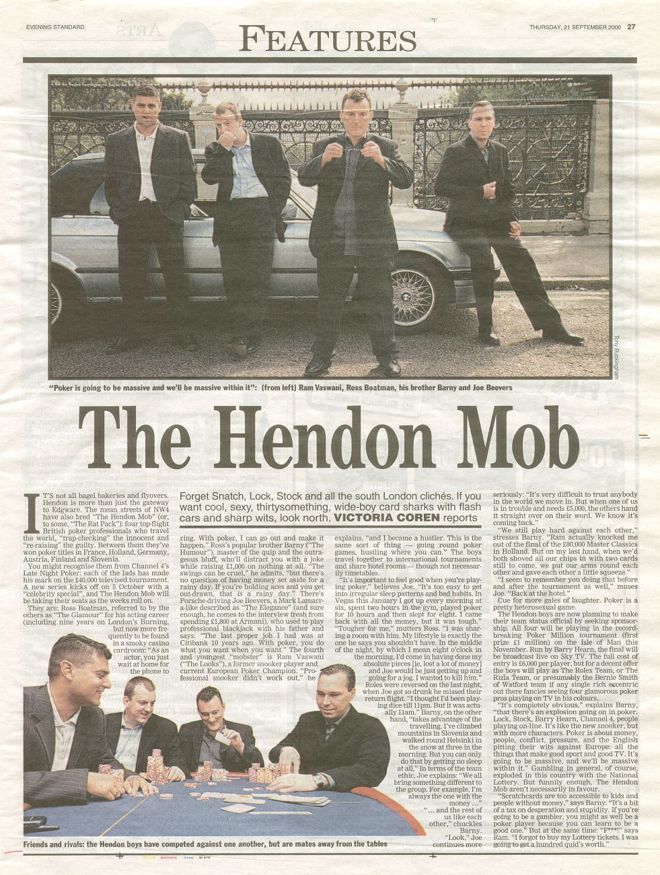 With her second EPT victory in 2014, Coren Mitchell had the poker world at her feet in many ways, but it was the same year she parted ways with PokerStars following their decision to introduce online casino games.

“I can’t hang around, sleep on it, have meetings and talk myself into staying, when my gut tells me that the right thing is to walk away,” Coren-Mitchell wrote at the time.

She added that it wasn’t a criticism of PokerStars itself, but stated:

“I cannot professionally and publicly endorse it, even passively by silence with my name still over the shop. Poker is the game I love, poker is what I signed up to promote.”

That decision saw Coren-Mitchell disappear from the tournament poker scene almost completely, although she continued to play at her beloved Vic, the Victoria Casino on London’s Edgeware Road.

Inducted into the Women in Poker Hall of Fame in 2016, Victoria Coren-Mitchell is that rare breed of person who has succeeded in multiple walks of life, and would be the perfect answer for a question on her own unfathomably difficult Only Connect show!