What We Think About This Year’s Bay101 Shooting Stars

It’s a celebrity-ridden world we live in whether it comes to poker or anything else these days it seems, and the WPT Bay 101 Shooting Stars currently underway in San Jose reflects that just about perfectly.

But looking at the line-up there’s a definite hint of the A-List and the Z-list about a large chunk of the participants! I’m talking, of course, about the 50 or so players with a $2500 Bounty on their heads.

Now don’t get me wrong, I like these big events as much as the next poker fan, but Stars should be stars. Call me old-fashioned, but I’m going to dissect a few of the bounty names involved and not spare the rod, so here goes… 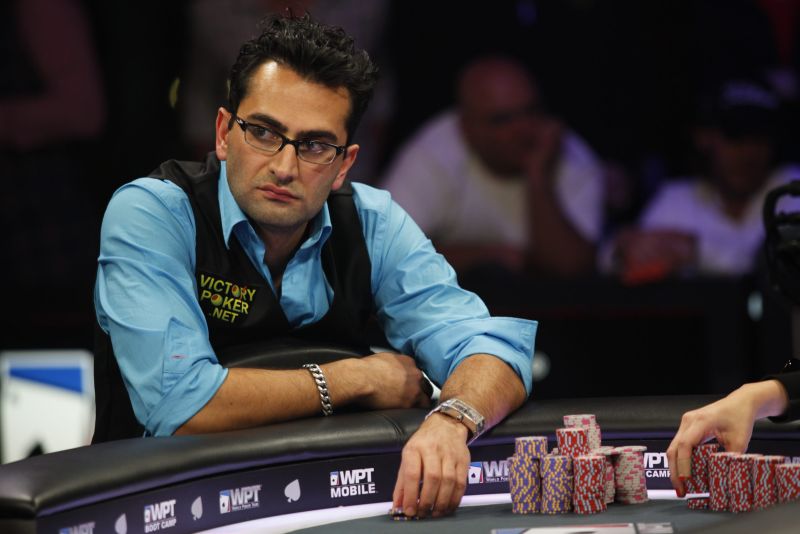 Antonio Esfandiari – Of course the ‘Magician’ belongs here, with 13 cashes, 6 final tables and 2 championship titles under his WPT belt, as well as always being happy to spare time for fans and media. A big personality and a definite Shooting Star.

Carlos Mortensen – El Matador is a living legend in WPT circles, and quite how he never made WPT Player of the Year is beyond me. A record-equalling 3 titles from 5 final tables, and $6,738,670 in WPT cashes, the Spaniard has been a poker hero to thousands over the years and is considered to be the last great player to have lifted the WSOP Main Event title. No problems with Carlos at all.

Mike Sexton – For a man who has already lived a helluva poker life, his recent results have seen a new lease added to it! And of course the WPT might not be where it is right now if Sexton and fellow veteran Vince van Patten hadn’t helped to catch the public’s imagination with their excellent commentary booth double-act. Besides which, Sexton has even managed to grab a WPT title along the road, so Sexton is definitely a Shooting Star worthy of the name.

JC Tran – A Mister Consistent in WPT circles and a poker name everyone will have heard of, Tran has 2 bracelets at the WSOP to go along with his double WPT titles. Winning the season 5 Player of the Year title was just reward for a man who has been with the WPT all the way from its inception back in 2003, so a definite A-lister.

There are countless others from the 50 Bounties who really are celebs, and even if it’s not in poker the indomitable Bruce Buffer deserves his tag as a Star, the famous announcer always ready to rumble with the fans. Likewise big Phil Hellmuth and Daniel Negreanu – who wouldn’t want to tell the world they’d claimed the scalp of these guys? 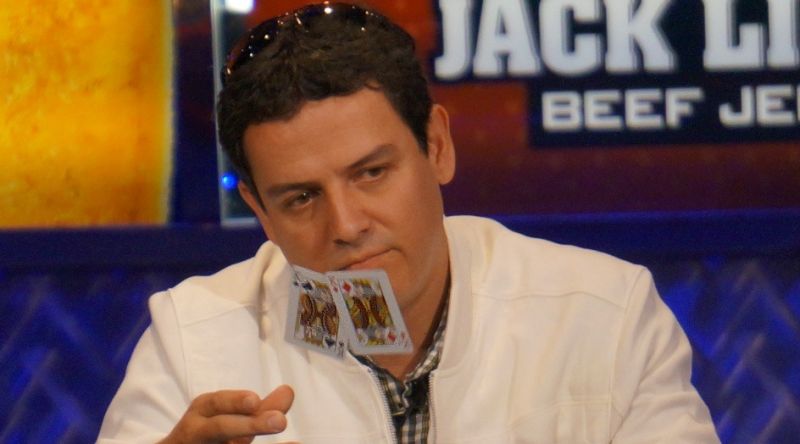 Jared Jaffee – Now if I was going to take a bounty, I’d at least like it to be from someone I’ve heard of! Jaffe may have almost $3million to his name in career tournament earnings, but in the poker world I’m afraid that’s well short of the rich and famous level. Ok, Ok, I’ve nothing against the good, solid pro – and he does have a WSOP bracelet – but come on WPT! Choose Chino Rheem instead – at least everyone would love to bust a scammer!

Marvin Rettenmaier – A German pro who has barely set foot in a WPT event gets a bounty put on his head – you have to ask what’s going on?! Matt Savage the tournament director had defended his decision to include Will Kassouf as a ‘Star’ but he’d be hard-pushed to do the same for Rettenmaier, unless it’s just a ‘money talks’ choice?

Joe Hachem – Good old Aussie Joe is one of those guys who I loved to watch back in the WSOP days, and he has a great rep as a poker ambassador, but quite why he’s a Shooting Star in San Jose I do not know! Hachem was one of the original 7 players to file an anti-trust lawsuit against the WPT back in 2006, and still play their events while the case was ongoing. Maybe I’m too much of an elephant – a long memory for those who have crossed me in any way! OK, so he’s in no way a true Z-lister, but – you reap what you sow!

Lon McEachern and David Tuchnow – Of course every poker fan knows who these guys are, so shouldn’t the WSOP commentators be on the A-list? No, for the simple reason that the WPT has its own ‘Shooting Star’ commentators in Sexton and Van Patten. Poker is about dealing blows to the ‘enemy’, not inviting them to your goddam party and making them feel special! How did they even get though the Bay 101 casino doors? 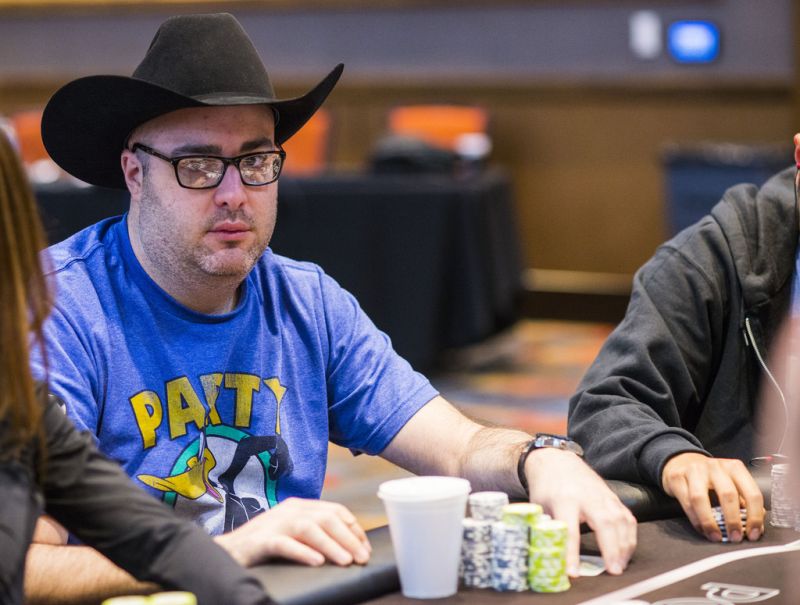 As you may have gathered by now, a fair bit of this A-Z is tongue in cheek – just because I don’t know someone or would choose different Stars for the Bounty payments doesn’t mean I’m in any way right of course, but look at this list and tell me – genuinely – who you recognize without googling the shit out of them!

I got one – and that was a vague guess – but having looked them up now I’m truly impressed, a far better group than some of the has-beens and limelight grabbers they are sharing Bounty status with! And no, I’m not getting myself in any more trouble by naming who those ones are!