CHOKER, the new and exciting hybrid game that combines the brilliance of chess and the cunning of poker, is proving itself to be a fiendishly challenging game, and today we’re going to pick apart a hand played between two very strong chess masters to see what we can learn…

CHOKER ambassadors Anna Rudolf and Hikaru Nakamura clashed in Hamburg recently, a friendly match between the Hungarian-born chess commentator, a 3-time Hungarian women’s champion who holds the title of International Master, and the Japanese-born 5-times US champion, known affectionately as Naka and regarded as one of the world’s elite Grandmasters.

Neither, it seems, are particularly strong poker players, so let’s see how they approach the game, Rudolf playing the black pieces from the Big Blind and Nakamura with the white pieces in the Small Blind…

Naka calls from the SB and Rudolf just checks.

OK, Nakamura’s P B is one of the weakest hands you’ll be dealt in CHOKER and unless you are hugely confident about your chess abilities, or feel like gambling, this is just a fold.

I’d even prefer to be dealt two pawns, because a third one would be automatically promoted to a rook (if you’re not sure about CHOKER rules, check out this article here!)

Rudolf obviously isn’t too enamoured with the two pawns she just received and elected to check, and now Naka overbets the pot, despite not having a stellar hand himself.

Betting is reasonable after Rudolf’s passive check/check, but when playing CHOKER against a non-poker player, it’s unlikely you’re getting many folds.

A more regular bet-sizing, say half-pot, would usually achieve the same aim of getting a very weak hand to fold, without bloating the pot while holding very little.

A check back is obviously more reasonable overall – Naka’s opponent has offered him a free card to hit a pawn, rook or queen to improve.

“See, I’m already confusing you with non-strategy” jokes Rudolf. It has worked, though, the Hungarian holding by far the better hand – something she has been freely telling Naka throughout the betting phase!

Bluff or brag? It’s the kind of speech play that would prove useful to a poker player over a long session - chess players need to learn that everything you say conveys information, as Daniel Negreanu might say.

Of course, with an excellent hand, Rudolf should, as Naka says, be raising this ‘river’ - in poker, her overall passivity would be noted by future opponents.

OK, so the players now get to place their pieces, and here it’s clear that both are distinctly chess players – their forces laid out in very recognisable patterns… 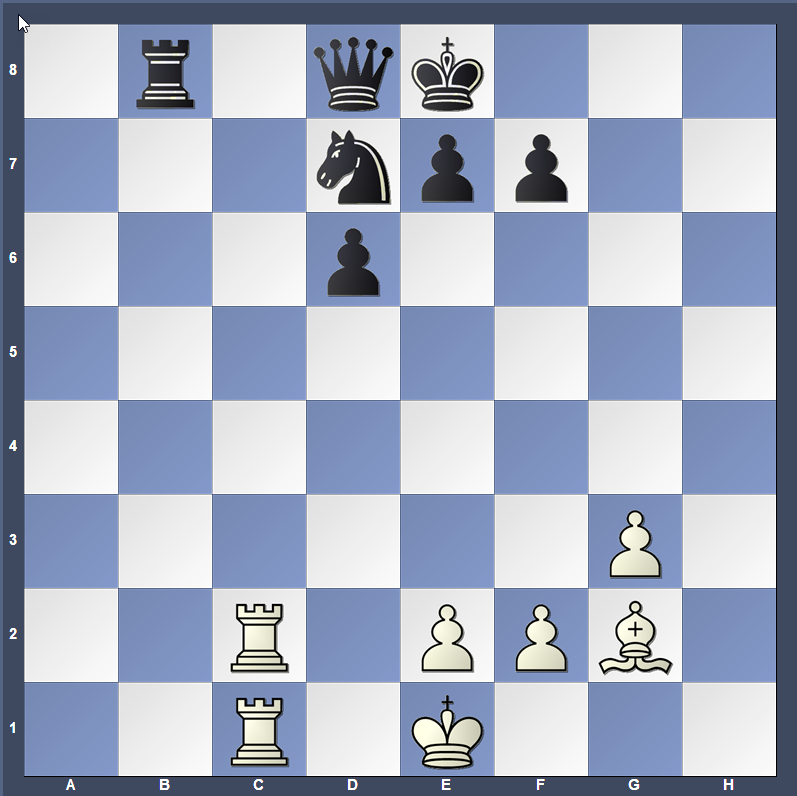 However, what follows is hard to fathom from such strong chessplayers, perhaps the duo hamming it up for the cameras, although Naka, material down, needs to take chances here!

Watch it for yourself and work out why Rudolf should have been winning easily after Naka played Bg2-b7…fortunately for Nakamura she misses her chances and the pot is eventually chopped!

Hopefully that has whetted your appetite to give CHOKER a try for yourself – it’s available as a free-to-play app for iOS and Android mobile users.

And if you want to learn some secret CHOKER betting strategies, check out this article here.

With a good chance that there will be a CHOKER World Championship at some point, leave a comment as to who you think would be most likely to emerge as champion!

In the following article, we’ll look at both the positives and the negatives surrounding them

HighStakes Big Sunday Back Next Month with Guarantees Doubled to €200,000