Which Sport Receives The Most Online Bets?

Sports fans support their favorite teams in various ways. Some watch the games live, while others purchase the products endorsed by the team players. Still, others place wagers on their favorite sports teams to show their support. Different sports team benefit from sports betting in various ways and one of these is being guaranteed that they will have ample funds from their sponsors who earned more revenue through online betting. 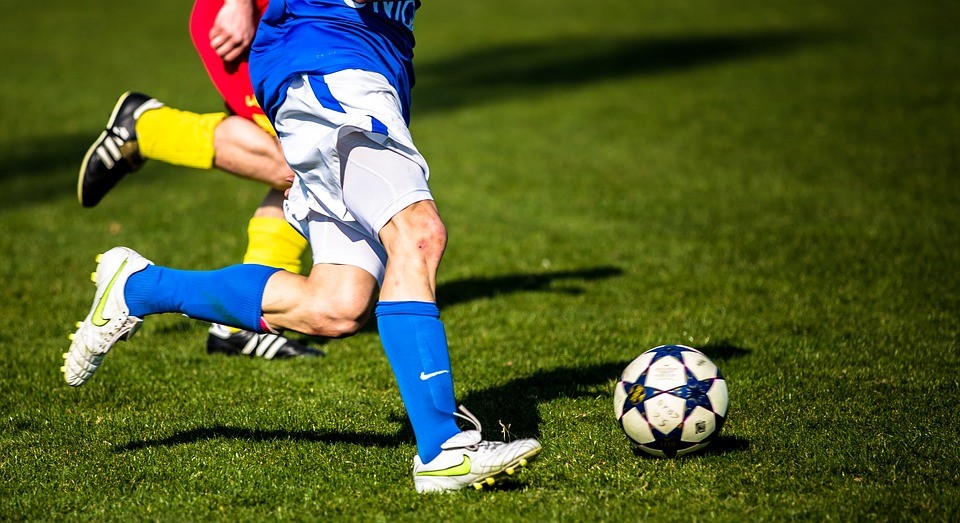 With the advancements in modern technology, online betting sites have been optimized to offer different betting opportunities. Apart from being able to play the lottery and slot online, as well as other casino games, patrons also have the opportunity to bet on their favorite sports team through various betting sites. More often than not, these sites also have downloadable mobile applications, which enable bettors to place wagers even through their smartphones and handheld devices.

Thereby, which sports earned the most through online betting? That would have to be FOOTBALL.

Football earned the most revenue because of different football sporting events, some of which are listed below.

In the American scene, wagers placed on the NFL, or the National Football League makes up more than half of the online sports bet placed in the country. Thus, the Super Bowl is the most popular recurring sports betting event in the United States. In the year 2018, the online bets placed on the Super Bowl made a stunning record of $158 million. The teams facing off that season were the New England Patriots and the Philadelphia Eagles.

Football is known as the most popular sport in the world of online betting and in the US, it is also known as soccer. FIFA World Cup is the most prestigious tournament, but it only happens every four years and the tournament lasts for only a month. Nevertheless, this sporting event manages to attract several sports bettors from all over the globe, with more than 200 countries participating during the qualifying rounds. It is difficult to make an estimate of the revenue earned from this tournament through online betting, but there are statistics that show that the figures sum up to be more than a billion dollars.

Other sports earning from online betting

Apart from football, horse racing events also made it to the books. The Grand National tournament in Britain, as well as the Kentucky Derby in the United States generated $400 million and $200 million in wagers respectively. In addition to this, basketball is another sport that is popular for bettors all over the world through the NCAA tournament. 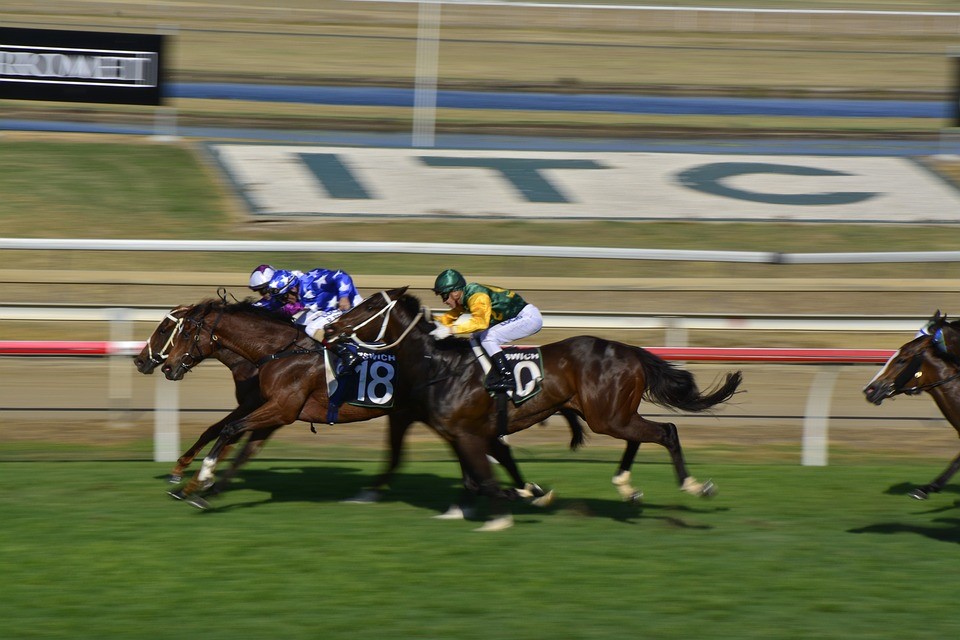 Over the recent years, several sporting events have benefited from online betting in such a way that the teams have a guaranteed funding from their sponsors. This is because their sponsors earn more revenue in terms of the range of audience watching the game, as well as the amount of wagers placed online. Thus, it can be deemed that online betting has greatly helped the sports industry in terms of longevity.

3-Card Poker Seems to Be a Hit in Japan