Who is The 'Greatest Online Player' Right Now?

What makes one player stand out against his contemporaries? Is it crushing high stakes PLO or NLHE? Winning millions in cash games? Or maybe tournaments? How about those who willing to play everything and everyone?

Well the last one is what 2+2 poster Howard Federline thinks, claiming German whizz Jens Lakemeier is the king among kings of the online world right now. He posted:

"Fresh_oO_D is a beast!! Every day I see him playing, (and going deep) in WCOOP tourneys. Not only is he playing these tourneys, he is multi tabling eight game playing against the likes of Sauce123, Brian Rast, and all the other online killers while also multi tabling lower level tourneys, satellites and one table sit and gos!”

‘Fresh_oO_D’ is the online moniker of Lakemeier, the young German springing to prominence in last year’s WCOOP (World Cup of Online Poker) with five final tables and 15 cashes! This year he seems set to hit a similar total, currently sitting in 6th spot in the overall leaderboard standings.

"I remember PartyPoker doing this while playing Ivey and durrrr at nosebleeds and at the same time having 24 tourneys going, with some as low as one dollar!!! This was another pretty crazy example of a guy just playing everything at once.”

In conclusion he writes:

"Fresh_oO_D seems to be the best modern example of a player that plays everything and for long hours all day. I also see him at PLO cash games and NL as well. Is there any other player like this? I mean, he has to be considered the best overall poker player.” 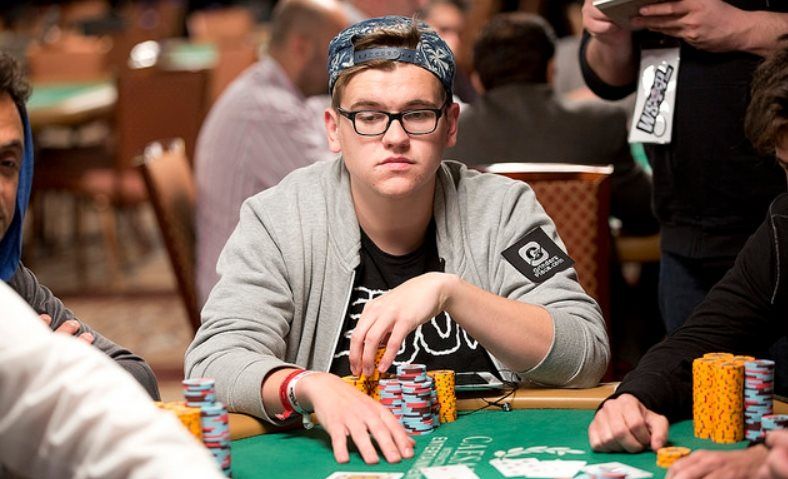 Unusually for the 2+2 forum, the trolls couldn’t find a decent response to this, although others were quick to add their own favourite players who have taken on and beaten the best over many different formats and levels.

DonkCommitted stated: “Trueteller right up there with him”, a player whose name up until last summer was only rumors and gossip.

"Since the account debuted more than four years ago, the identity of 'Trueteller' has been one of online poker's biggest mysteries. The only information leaked was that it was a young Russian "genius" who played cash games and was primed to take the high stakes world by storm. What we now know is that 'Trueteller' is none other than Timofey Kuznetsov.”

Kuznetsov is the online beast who revealed himself during play at the $50K Poker Players’ Championship. 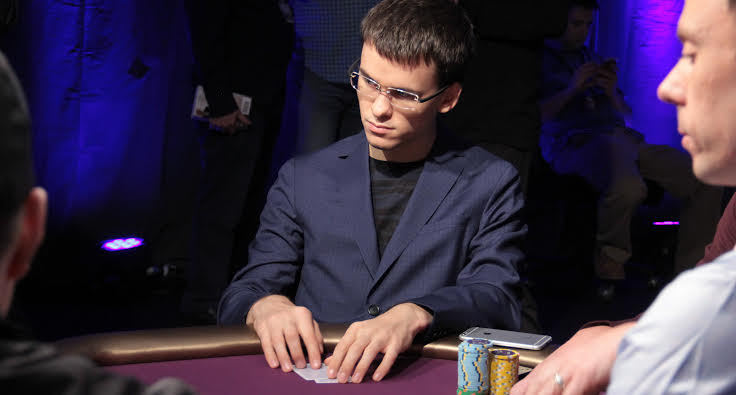 HighStakesDB.com said yesterday that ‘Trueteller’ had just posted a “$74.1k win after successful sessions at the HORSE and NLHE tables,” revealing that he had played “nearly 900 hands and at 25 different tables across the day,” and that “he made 90% of his profit from a single 153 hand heads-up session against RaulGonzales at the $500/$1000 HORSE tables played over 45 minutes early yesterday afternoon.”

Very impressive, but it’s often hard to narrow such things down to ‘the best’ - and there will always be others who might lay claim the title. ‘Sixthsense19’ gets a mention, the online nom de plume of Uruguayan Fabrizio Gonzalez.

The former soccer pro took down a SCOOP title earlier this year, thus becoming only the 4th player in history to do the online treble having previously won titles at the WCOOP and TCOOP. Arguably, with poker being a second life for Gonzalez, his feats are even more extraordinary! 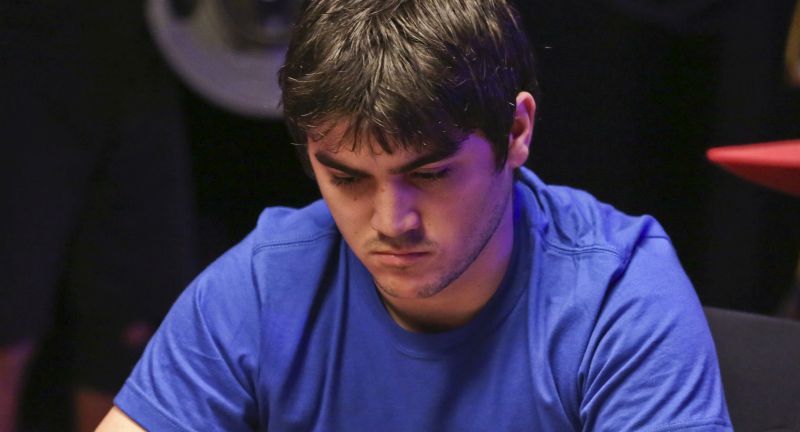 So poker fans, who do you think is the best online player at the moment and why? Post your answers and comments below as per usual!