That is because in 2014, at 28, Lacay decided to quit professional poker to join the London-based health-tech startup company Tictrac - as a simple intern. The Business Insider recently published a profile on him, trying to explore the reasons behind the unusual career move.

Lacay started playing poker online at the age of 19 on the French poker site Winamax under the screen name “Sir Cuts”. Two years later, he already managed to get a sponsorship deal with Winamax which helped him get into the big buy-in live tournament circuit around Europe. His first big score was a runner-up finish in the €7,500 event at the 2007 World Poker Tour Spanish Championship - the final table featured Erik Seidel and Gus Hansen among others. That achievement resulted in a longer-term contract with Winamax for more money.

Lacay continued to have a successful and lucrative career in poker, his biggest results being a 16th place in the 2009 WSOP Main Event and a victory at the 2009 EPT Main Event.

However, despite all the accolades, at some point Lacay felt stuck - he believed he’s unable to improve his poker game and the new generation of players are overtaking him. He also wasn’t thrilled about the constant traveling a live tournament pro has to put up with. 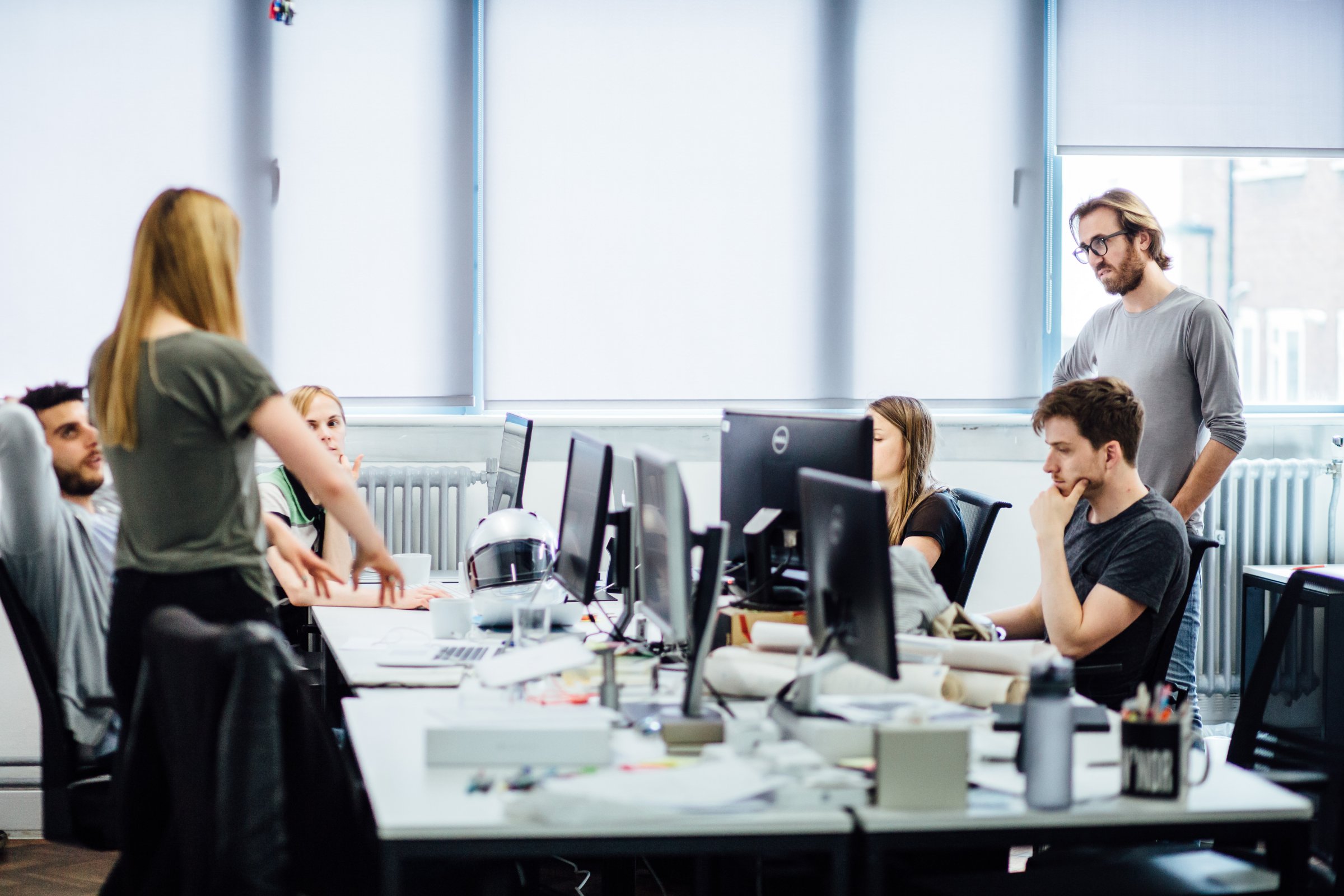 So Lacay came to the conclusion he needs some substantial change in his life. Fortunately, he had made enough in poker to be able to afford taking a break while he was searching for new opportunities. He contacted his friend who worked at Tictract, a company that conducts data-based health research and passes on the findings to its customers as simple everyday pieces of advice through various apps on vast range of devices.

At first, Lacay wasn’t even guaranteed pay for his work as an intern at Tictract but he decided to stay for the new experiences and for the potential of moving up. He was assigned miscellaneous tasks at the beginning, including things having to do with market research and content management.

He ultimately was hired as a product manager, and by now - as we can learn from his Twitter bio - made his way all the way up to being the Chief Product Officer at the company.