The gunman in last week’s Oregon casino shooting that left a bystander wounded demanded $1,000,000 from the cashier and threatened to “bathe everyone in blood” according to court documents...

As we reported just a few days ago, an armed gunman robbed the Wildhorse Resort and Casino but was involved in a shootout as he made his escape.

Now it has been revealed that the 51-year-old suspect, named as Javier Francisco Vigil, told the cashier “I’m f*cking God...I’m going to bathe everyone in blood,” as he demanded $1million.

The gunman had an automatic pistol and two extra magazines of ammunition on his hip, wearing a white football jersey, a baseball cap, gloves and sunglasses, as he entered the casino in broad daylight.

Court documents from the FBI, reported by the Tri-City Herald newspaper, show that the cashier thought Vigil was joking when he walked straight to her desk and handed her a note demanding $1million.

Her laughter turned to fear, however, when Vigil pulled a gun and started making threats, although the cashier managed to press the emergency button as Vigil filled a bag with cash.

The cashier claims that Vigil, caught on camera as he robbed the cage, said: 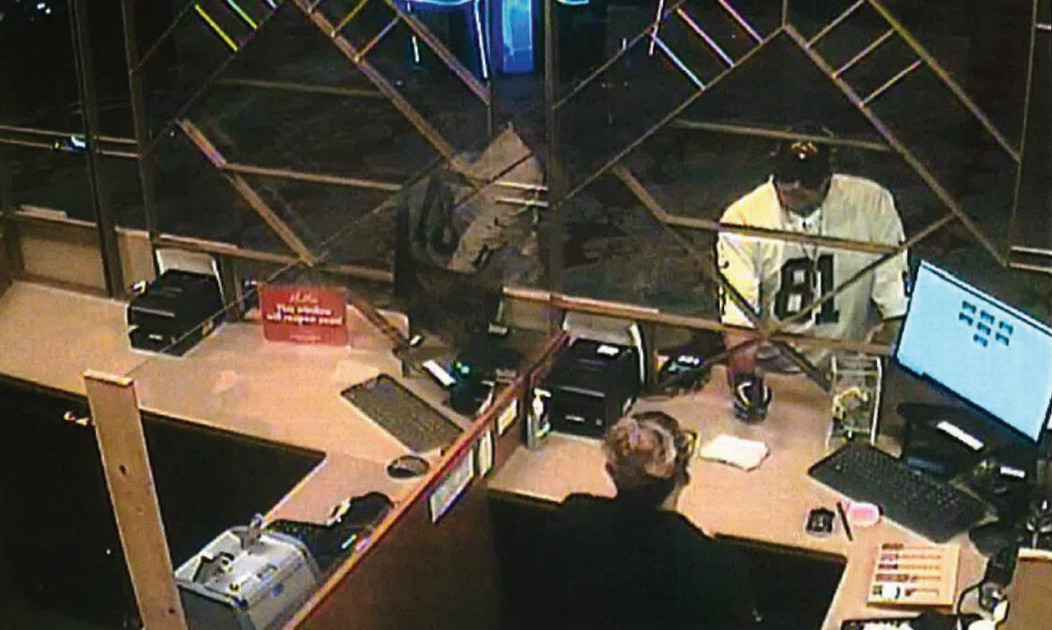 Two minutes after entering the tribal casino, situated on the Confederated Tribes of the Umatilla Indian Reservation, Vigil made his way to the exit with $69,068 in stolen cash.

However, he was faced with a Umatilla Tribal Police Department (UTPD) officer who was positioned behind his K-9 vehicle, and a shootout ensued during which Vigil and a bystander were both injured.

Vigil has reportedly claimed “he intentionally shot an officer’s vehicle because he did not want to hurt the officer”.

It is unclear as yet who shot the unidentified bystander, a Pendleton School District employee apparently there as part of a school event.

The FBI special agent whose report the court received says that by the time he arrived, Vigil was lying on the ground with a gunshot wound and “a pistol and clear bag of unfolded cash” lay next to him.

Vigil, who has “a long history of burglary, theft, assault and resisting arrest or fleeing charges,” has been denied bail by Federal Magistrate Judge Jolie A. Russo. A formal arraignment has been set for September 15th.

The full murder trial is scheduled to begin next Monday, October 2nd in the Oakland County courthouse in Michigan

Selbst took to social media last month with her headhunting endeavor, putting the word out to top poker talent that the trading firm she works for is hiring

HighStakes Comes Up with More Reasons to Sign Up and JoinPromos