A couple of horror stories from Vegas casinos hit the headlines last week, one woman having her throat slit and another raped – both women surviving their terrifying ordeals.

The victim was in the casino lobby just before 2am when she was attacked, the police report stating:

“Peters pulled a box cutter from his pocket in right hand and told (the woman) ‘Now I’m going to slice your neck,’” according to the LVRJ newspaper.

Peters then “jumped on (her) and sliced her neck,” the victim suffering “a cut to her neck from below her ear to the front of her neck in an effort to slice her throat.”

The woman “received 20 stitches inside the wound and 10 stitches outside the wound”, and a male bystander who attempted to intervene in the assault was punched and then slashed in the face, receiving four stitches.

The attacker has two previous convictions for domestic violence, with two other similar arrests that saw the charges dismissed. He will face a preliminary hearing on February 24th. 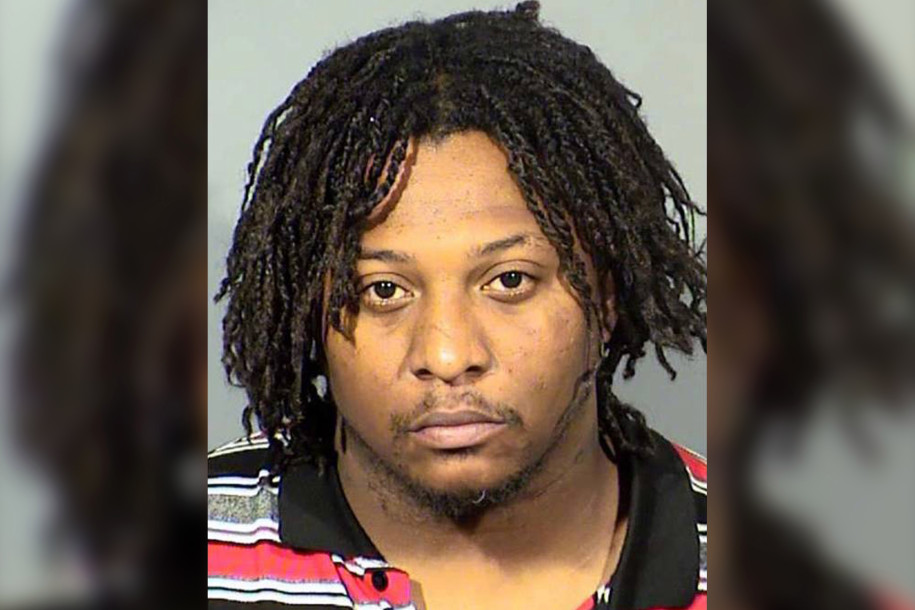 Meanwhile, an alleged rapist who struck at The Venetian on Las Vegas Boulevard was identified and arrested with the help of facial recognition technology.

27-year old Donovan Daray Fox confessed to police that he was the man who raped a woman after finding her hotel room key card in an envelope on the casino floor.

The victim was in town with her husband and friends but decided to have an early night, returning to her room alone. She awoke to find Fox raping her, the attacker fleeing when she told him her husband was ‘on the way up’.

Fox was also seen on surveillance cameras following two other women to their rooms and he was also filmed as he ‘committed a lewd act on himself outside a room’, according to lasvegassun.com.

He later told police that earlier discussed sex with the woman, but when confronted with his own camera phone footage of the woman sleeping as he attacked her, he eventually confessed to the assault. 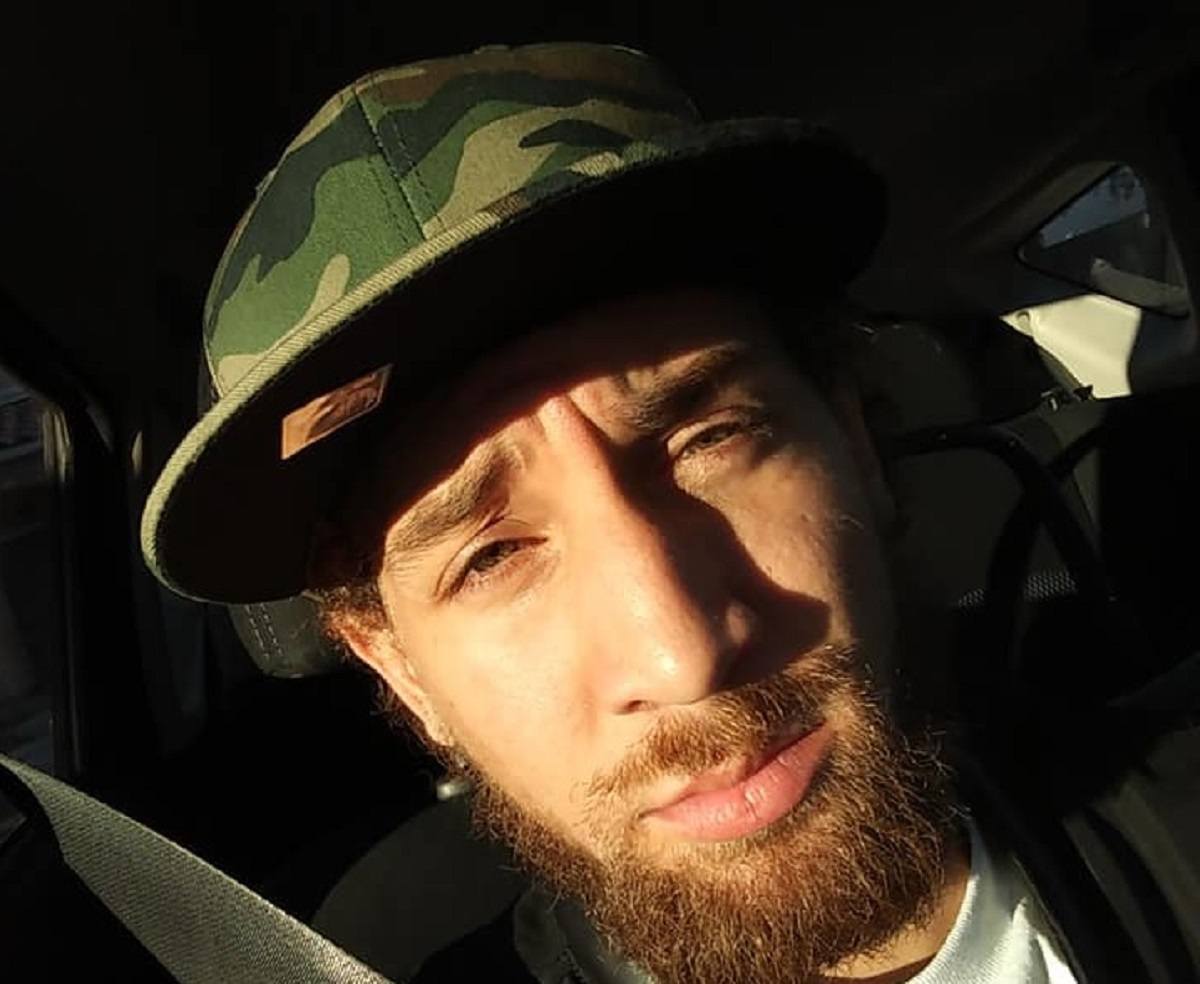 Fox is being held at the Clark County Detention Center on one count each of sex assault, burglary and open and gross lewdness.

Metro Police did not disclose how they used facial recognition software to pin Fox for the crime, but he was arrested at his home near Boulder Highway and Tropicana less than 24 hours after launching his attack.