Celebration and rejoicing could be heard throughout the poker community on Friday, September 29 as former players of UltimateBet and Absolute Poker began receiving refunds via electronic ACH per the DoJ remission process.

As of this writing, the official AP/UB claims website hasn't provided an update or let it be known that reimbursements were being sent to player bank accounts. However, on August 18 the DoJ gave players who successfully provided their banking information a timeline of 4-6 weeks to receive payments, and sure enough, the promised funds were released six weeks to the day of that notice.

According to a previous update made last month by claims administrator Garden City Group (GCG), this first wave of the remission process will ship $33.5 million to 7,400 players who have been estranged from their funds since Black Friday in 2011. This grouping of petitioners is made up of players with undisputed claims. 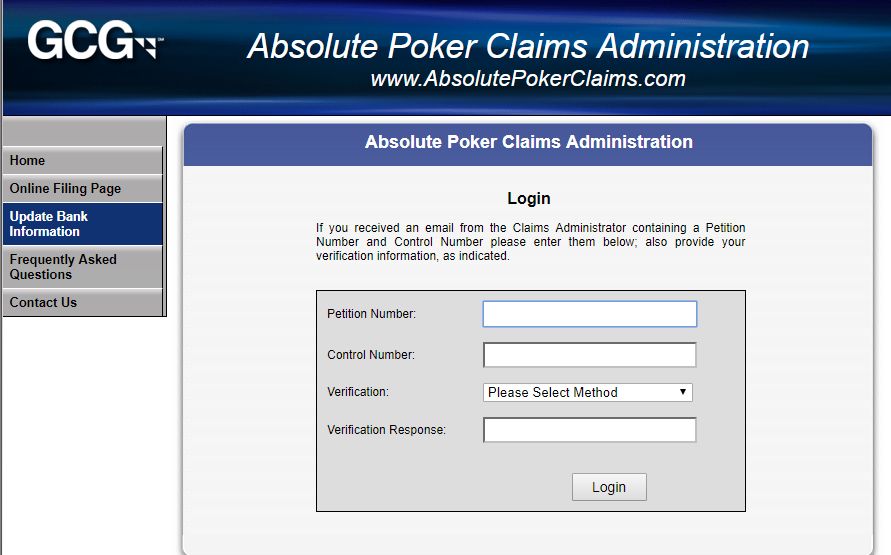 A poster named 'boohaa12' on online poker forum 2+2 calculated the amount of time it took for first batch players to be made whole. The results of his calculations look like this:

Better late than never, right? That was the overwhelming consensus from a number of posters who shared the news of being reimbursed. 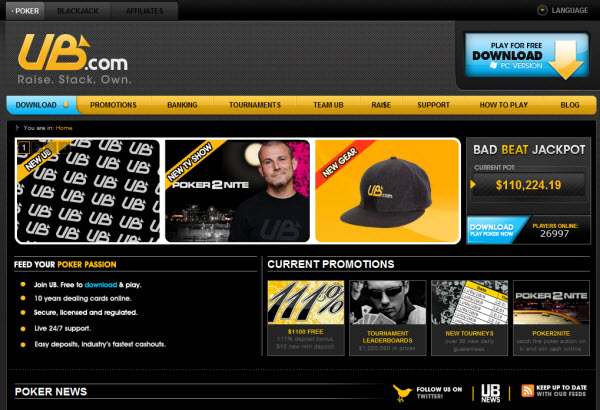 A player identified as 'mcleod014' perhaps said it best and spoke for the majority of affected players when he stated this:

"Pending in my acct. Even though I was hopeful throughout the process, it's still a relief to actually see it"

Relief has apparently not yet arrived for petitioners located outside of the US who are set to receive payment via cheque rather than ACH. According to one such poster who inquired to GCG as to when rest of world players would be reimbursed, he was "told today it will be another 2/3 weeks before cheque is posted."

Following this first wave of reimbursements, petitioners with disputed claims are next in line to be serviced. No timetable has yet been given as to when those players can expect payment.

This is indeed an awesome day for thousands of AP and UB players, most of whom had likely resigned themselves to being left out of the remission process that paid Full Tilt Poker players. An announcement in April by the DoJ that former AP/UB players would be reimbursed with money left over from FTP funds came as a complete, but welcome, surprise.