Antonio 'the Magician' Esfandiari has put his recent troubles behind him and splashed out almost $5.4million on a brand-new Venice Beach mansion in Los Angeles!

The 41-year old Iranian-born poker legend already owns $multi-million homes in LA and Vegas, thanks in no small part to the $27,810,802 in live tournament winnings he has accumulated over his career.

More recently, Esfandiari handed over $350,000 to Phil Hellmuth in their highstakes heads-up duel, losing three times to the ‘Poker Brat’ with the stakes being doubled each match. 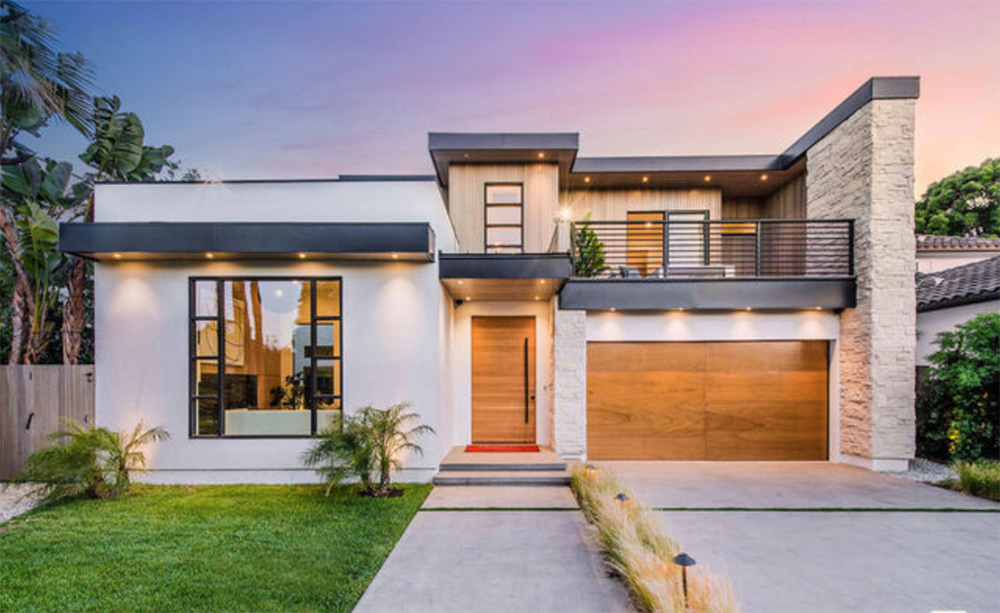 He was also in the news for an alleged $1million theft from the Vegas condo he often shares with his father, with cash, casino chips, jewellery and watches among the trawl, including Antonio’s 2012 WSOP gold bracelet for the One Drop win.

His father’s ex-girlfriend, 46-year old Svitlana Silva, is alleged to be the miscreant, allegedly spending the money in a highstakes poker spree in Vegas. 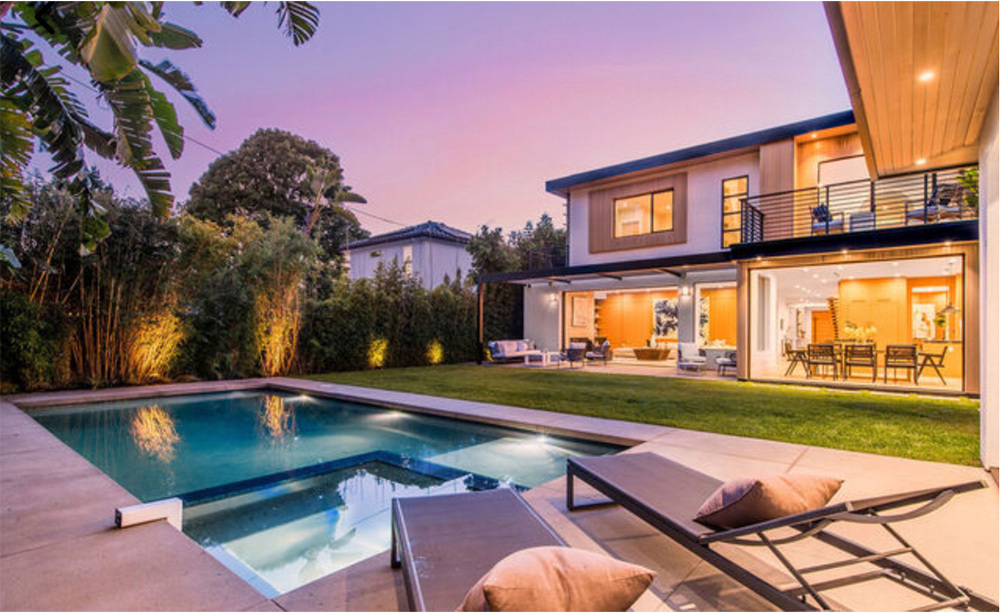 All that has seemingly been forgotten for now, though, with the former stage magician – from which his nickname arises - finding a spare $5million or so to add a brand-new ‘hotel-like’ property to his longlist of goodies.

The 6,000 square foot, five-bedroom, six-bathroom new build sounds just perfect for noted (and now reformed) party animal Esfandiari, who claimed back in 2011 that he could no longer handle the four nights a week of clubbing.

He told Bluff magazine: “I’m 32-years-old, man. I gotta find a wife!” and now included in the Esfandiari equation is just that, marrying Amal Bouhnara – the poker-playing daughter of fellow pro Badih ‘Bob’ Bounahra – in 2014, with a young son arriving the following year.

For the man who claimed to be “the only poker player who never went broke”, the stunning new property stands in a neighbourhood described as ‘once bohemian’– words that could describe Esfandiari himself.

The Esfandiari family already have a home in Venice Beach, buying a $3.4million newly-renovated and landscaped two-storey build in 2017.

He may have swapped baller lifestyle for homes of the rich and famous lavish, but it’s unlikely to be the last surprise from the Magician!