The focus of the poker world shifts down South once again, as the Aussie Millions is returning to the Crown Casino in Melbourne on January 17th. Poker’s biggest names tend to show up for the events in the Australian summer.

But this doesn’t affect the mood of the organizers of the Aussie Millions. In fact, according to tournament director Joel Williams, they expect it to be bigger than ever since they have seen a steady growth in players in the past few years that they believe will not be stifled by the online ban. They’re aiming to top last year’s record, a total 7,059 entrants in the tournament series.

The Aussie Millions will have the same number of events as last year, 26, but some changes have been made. The AU$250K challenge, cancelled last time due to the low number of entries, is not on the menu - but that doesn’t mean we’re going to be short on high rollers. A AU$25K buy-in event starts on January 26th, the 50K starts two days later, on the 28th, while the biggest of them all, the AU$100,000 tournament launches on February 4th.

The series itself kicks off on January 17th at 6 PM with a AU$1 million GTD event with $1,250 buy-ins. Three more Day1’s are going to be played the following three days for that event.

The other much anticipated event besides the high rollers, the Main Event’s starts on the same day as the 50K event, January 28th, for stakes lower by order of magnitude: it’s “only” a AU$10,600 buy-in tournament. You can get in much cheaper though, through satellites, like last year’s champion did: local amateur Shurane Vijayaram paid AU$130 for his satellite ticket and managed to navigate himself all the way to Main Event victory, eventually pocketing AU$1.6 million.

He secured his first place with this impressive hero call on the river, holding nothing but a flimsy low pocket pair.

Vijayaram managed to top the field with such well-known poker players in it like Fedor Holz, who came in fifth, Poker Night in America regular and actress Jennifer Tilly, or 2015 EPT Barcelona High Roller winner, Italian pro Mustapha Kanit.

Seeing such recognizable names at an Aussie Millions table draw is not a rarity, for example the 250K challenge two years ago was won by none other than Phil Ivey - and the ten-time WSOP bracelet winner legend was recently spotted on the flight to Australia by Indian poker pro Nipun Java, so there’s a good chance Ivey’s returning this year! 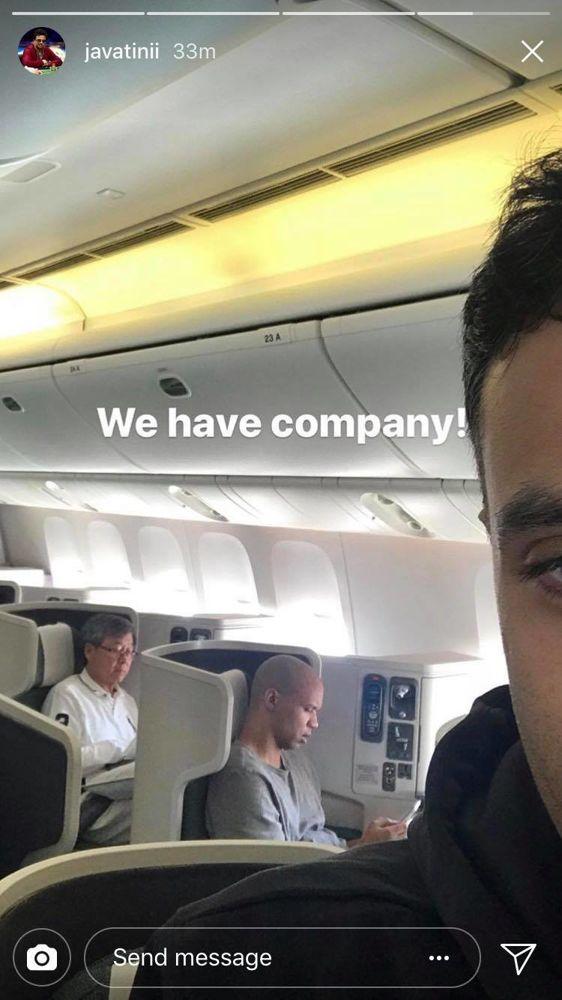 This year’s Aussie Millions will close with a novelty event, starting on February 5th: two-player tag teams can compete in this AU$1,150 tournament, where the other player on the team has to take over the stack after every 30-minute blind level.

Most Iconic Poker Photos Of All Time

If the history of poker were written using only images, which photos would best encapsulate the game and characters?

Who Are the Real Celebrities of Poker? Streamers or High Rollers?

Ever since Moneymaker’s triumph in 2003, there has been a celebrity branch of the game