It came as a huge shock last year when the $250,000 Aussie Millions Challenge failed to materialize, and this year it has been left out of the festival’s schedule entirely.

In 2016 Steve O’Dwyer took down the massive event for almost AUS$1million, and the event has been won 3 times by Phil Ivey, but when last year’s AUS$100K buy-in High Roller attracted only 18 players, Melbourne’s Crown Casino cancelled the bigger event, citing the ‘lack of recreational players at the Super High Roller level’ as the biggest reason for the low turnout. 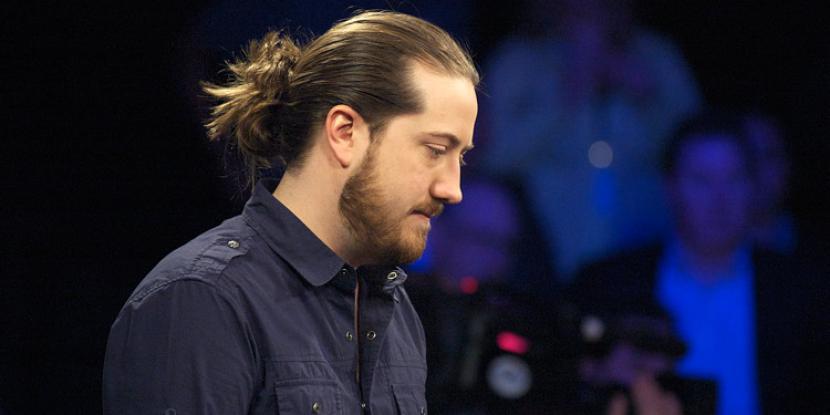 Maybe so, but the big-name pros were also notable by their absence, the likes of Ivey, Negreanu, Mercier and Dwan all missing from the supposedly premier flagship tournament in the Asian-Pacific calendar. In fact take up was so slow in the $100K event that they couldn’t fill a full table until late in the day with the event reduced from 3 days to 2, and then final table was held back 4 days to allow for the Main Event. No surprise, then, that the larger buy-in was cancelled.

The disappearance of PokerStars as the event’s main sponsor last year may have made playing tricky for some of the biggest names, Negreanu specifically, but as other Super High Rollers across the globe have had plenty of success, the Super High Roller Bowl for one attracting more wealthy players than they had room for, some missing out in a rather controversial ballot for the US$300K tournament.

Despite the failings, or lack of interest,  at the very top of the buy-ins, last year’s Aussie Millions drew record crowds and organizers at the Crown expect this year (well, January 2018 to be precise) to be no different.

"Following on from record numbers across most events in 2017, 2018 looms as our biggest event to date."

Phil Ivey Movie Will Be “Tale of Cunning and Revenge”