Online high-stakes crusher Ben ‘ben86’ Tollerene made his mark at the US Poker Open last night when he took down the 5th event of the series for a $187,600 payday, pocket aces seeing off Jake Schindler in the final hand to take his live tournament earnings over the $5.5million mark, although not everyone was impressed with his poker face even in victory…

It took a while for Tollerene to get going, however, day one of the $10K seeming to feature enough lost big pots to bust a lesser man – or woman given that Kristina Holst had decided to mix it with the big boys, the first female entry since the series started last week – but he hung in there and while others had to re-buy or sit out (Erik Seidel and back-to-back winnerStephen Chidwick among them) Tollerene found the double-ups when he needed them most. 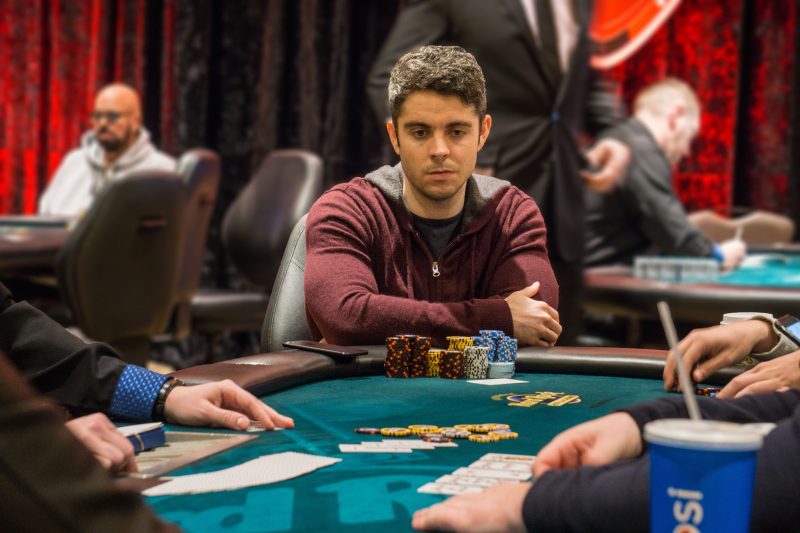 The 67-entry field were all chasing a share of the $670,000 prizefund, a min cash doubling their money but unlikely to put a dent in Chidwick’s huge lead in the overall leaderboard race, with Germany’s Rainer Kempe being the bubble boy – losing a race against Jake Schindler’s pocket sevens, the American pro accounting for Ben Yu as well to set the final table of six who would return to battle it out for the title.

Ryan Riess, winner of the 2013 WSOP Main Event, was among them…

…as was Kristina Holst who was showing aggression at every opportunity, although she would eventually bow out in 5th, nonetheless and excellent showing and $53,600 for the Palo Alto, California pro.

Again Tollerene found himself in trouble, at one point 8 big blinds, all-in and behind but a flop and turn two pair saved him, and then he clawed his way back before disposing of Cary Katz in 4th with a quick one-two hit.

When Riess hit the rails in 3rd it was Tollerene looking to back up his Lucky Hearts WPT title victory from last month against a Jake Schindler looking for a win to add to his 3rd cash of the series, and it was a balanced affair up until the point both men flopped trips, Tollerene at risk but way ahead with his king kicker against Schindler’s eight.

When the end came, it saw Tollerene limping in with pocket rockets, finally snaring Schindler when the flop paired his queen and the board running out a blank, Schindler walking off with $134,000 for his troubles. 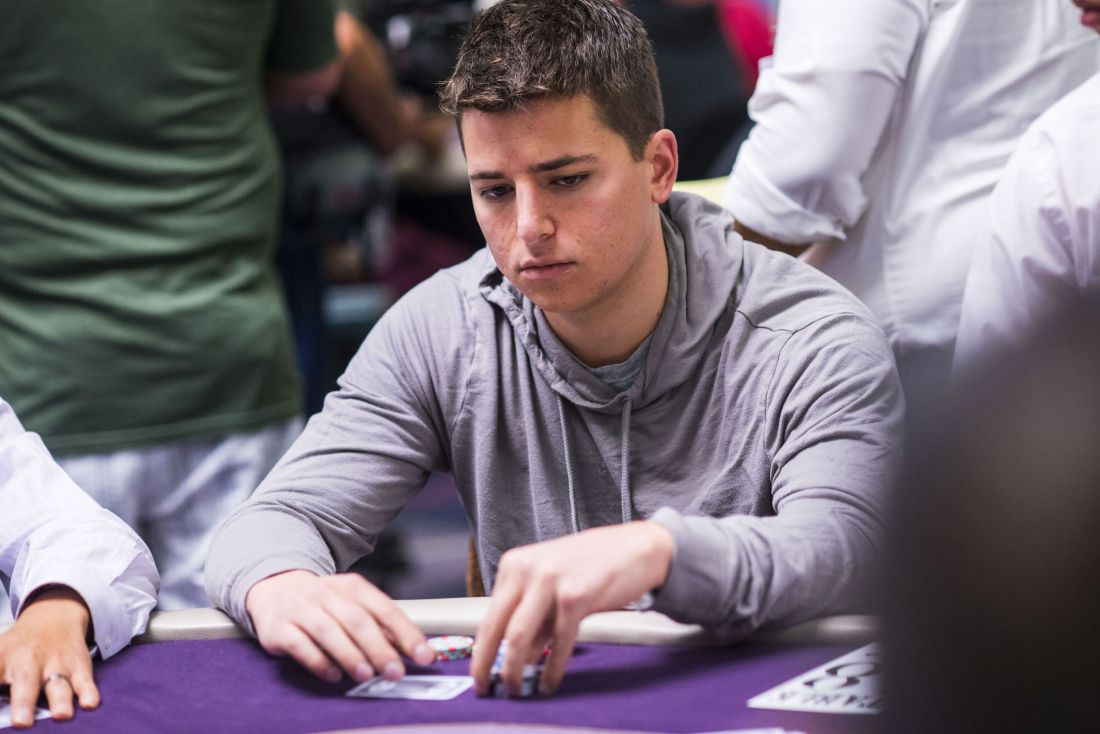