It was a Happy New Year for many around the poker world, but for Cary Katz it was made even more special when he took down the $100K Super High Roller title and $733,000 at the Aria Casino in Las Vegas, scooping his 6th Aria title and breaking through the magical $10million barrier in lifetime tournament earnings!

What had been planned as a two-day event was changed by player demand to a single-day turbo, although with deep stacks and longer levels from the previous two $25k events.

Based on unanimous player request, tomorrow's $100K High Roller has been changed to a ONE DAY event 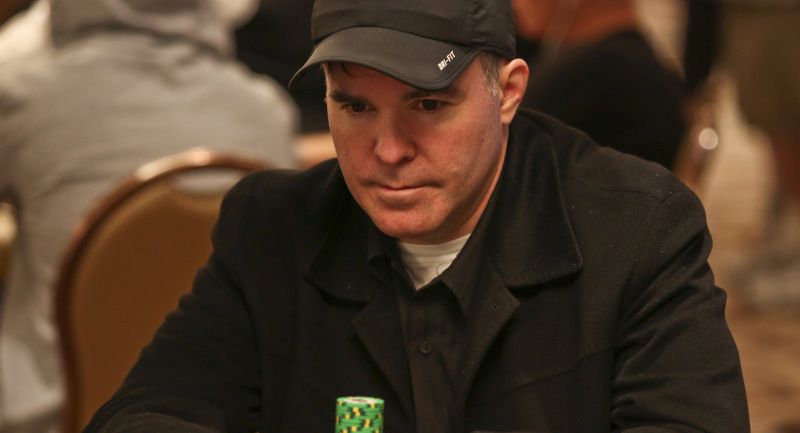 With only 14 players ponying up the huge buy-in, it was just one short of a 3rd place prize being added, meaning that only the top two would share in a $1,274,000 payday, and some very big names indeed decided it was a good idea to spend the early hours of New Year’s Eve at the tables - Erik Seidel, David Peters and Isaac Haxton among them.

It was Justin Bonomo, however, who was smashing his way through the small field and when play was moved 3-handed to the Ivey Room, he took out globetrotting Englishman Stephen Chidwick with a rivered flush against two pair.

By the time Bonomo and Catz got heads-up they already had a long day behind them and, relatively even-stacked, discretion proved the better part of valor and a chop was agreed – Catz taking down the title and Bonomo settling for $639,000 as a fine way to end an interesting year. 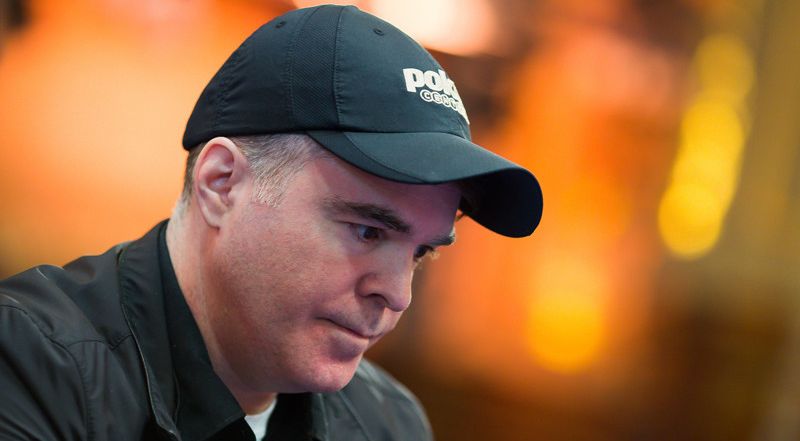 Winning Big at The Online CasinosPromos