Joaquin Morales, a Chilean government official, claims to be looking to other countries for guidance on how to deal with online poker.

On a slanted report on the Chilean poker community for a local news show, journalist Patricio Nunez asked Joaquin Morales, the lawyer of the Chilean superintendency of casinos, about the legality of online poker.

Morales had this to say:

''We're in a very primary stage, observing the approach other countries have taken on [online poker]. There are many examples on how to deal with online gambling in different countries where they have extensive legal regulations.''* 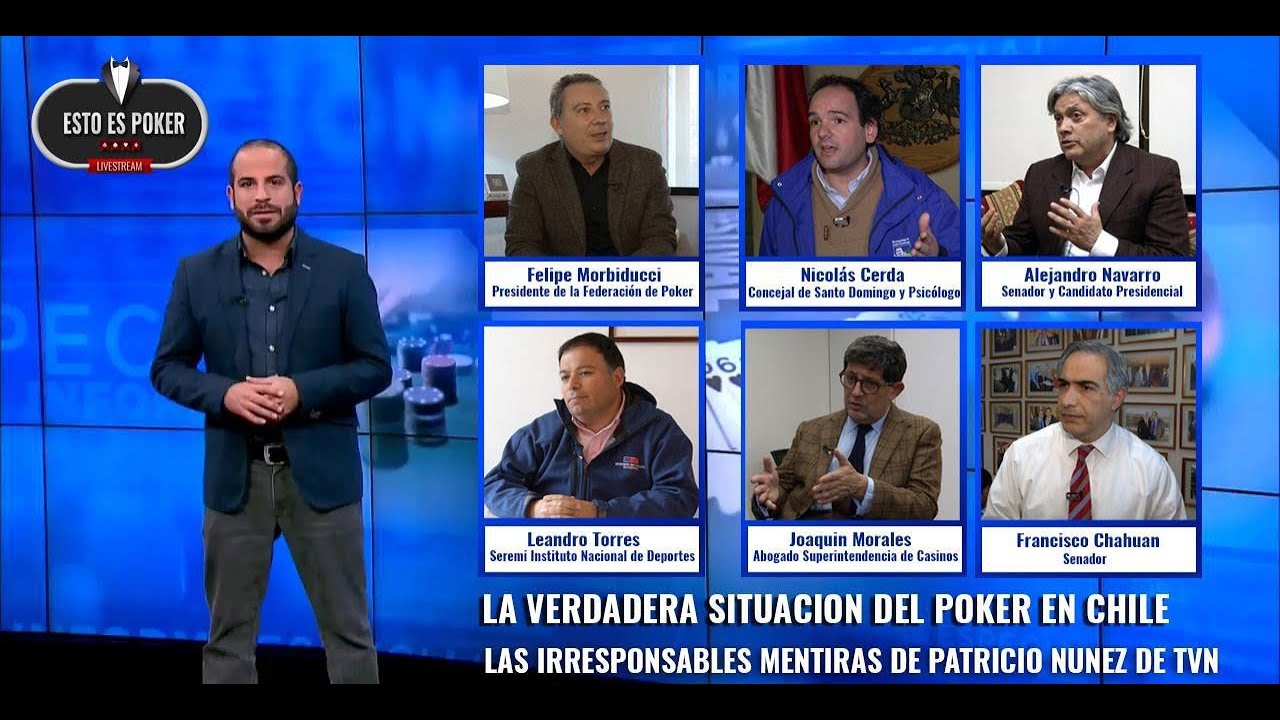 Chile already has some regulated casino sites tied to local brick and mortars, however, there's no such option for poker.

Legally, online poker in Chile is in a grey area, same as it was in the United States before 2006, and where it remains for most of the world. Basically, it's not legal, but it's not illegal either. This allows online poker companies to sponsor local tournaments and buy ad space on local TV channels.

The blossoming Chilean poker economy depends in part on these sponsorship deals, which would likely disappear if the Chilean market is suddenly excessively regulated.

So how serious does the Chilean poker community treat all this 'regulation' talk?

Not very seriously, turns out.

Marco Sarabia, the owner of Esto Es Poker, a Chilean live poker TV, and YouTube show, told PokerTube that he doesn't expect this legislation to become a reality, at least not soon.

To his estimate, it would take at least 5 years before the government would start to look deeply into online poker, a subject matter in which they appear to be completely ignorant.

The recent success of poker players like Alex Manzano Ramirez has created a sort of Moneymaker effect in the region, market research shows interest in the game is growing daily.

This growth has been so fast that casinos are struggling to meet the demand, leading to the opening of underground poker rooms, which have seen a hostile response from the government.

In Sarabia's experience, they see poker as 100% a game of chance, like crabs or roulette, which they believe should be restricted to casinos. That seems to be the root of the problem local players have with the government.

Despite largely not taking the regulation threats seriously, Sarabia and other community leaders are trying to get the government to legally recognize poker as a game of skill so it could be offered outside of casinos and become more economically accessible.