Colombia's Coljuegos has given a Masterclass on Poor Online Gambling Regulation

Colombia is slowly re-entering the market after Coljuegos regulation drove online poker and gambling operators out of the region.

After decades of civil war, terrorism, and drug violence, Colombia has enjoyed a few good years of economic growth.

The relatively small country has developed a reputation in Silicon Valley as a great place to invest in outsourcing work. Colombia is pretty proud and protective of this and is taking measures to clean up its image on the world stage, mainly by cracking down on "vices".

In Colombia, poker is not recognized as a game of skill in any legal capacity and is frequently placed in the same category as predatory illegal lotteries and sports betting.

The game has been heavily stigmatized and taxed by Coljuegos, Colombia's gambling regulatory body, this has caused major losses to the growing local Poker economy, including the loss of the Latin American Poker Tour's annual Medellin stop in 2014.

So it should’ve come to no surprise that a regulation drawn up by such moral busy-buddies would be a disaster. 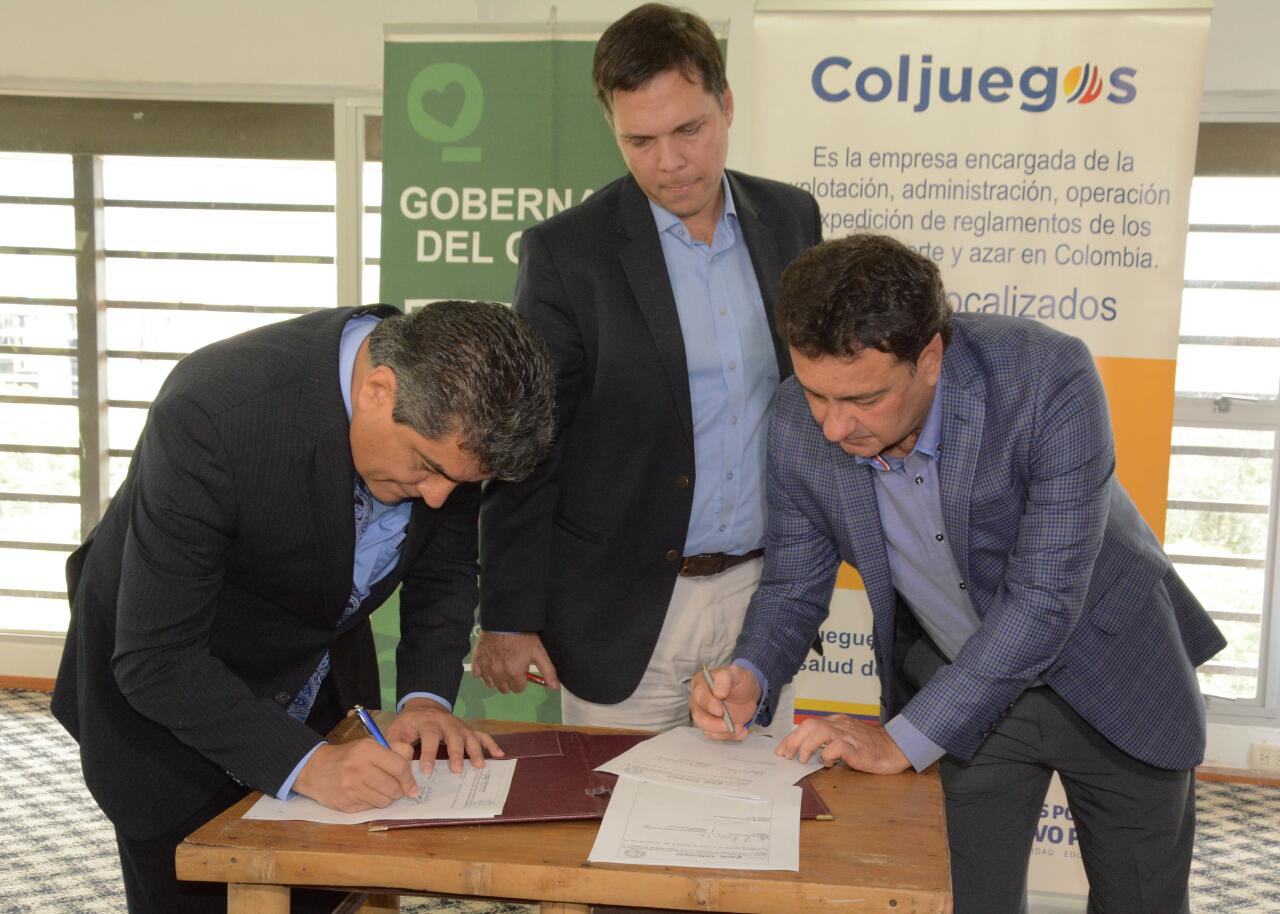 Movement towards regulation began as early as 2015, with proper legislature officially recorded in the books in November 2016.

In March, 2017, Coljuegos announced its plans to turn Colombia into the first Latin American country to regulate online gambling.

Coljuegos had invested in the infrastructure needed to properly enforce the new law, they estimated a first year ROI of 8 million COP. This huge casino bonus to the economy would serve to fund the public health sector in 2018.

They gave sites a two-week notice to accommodate to their new casino online laws or be blocked from the market in 2018.

The sites chose to leave.

Coljuegos Overplays Its Hand, Tries to Wing it Post-Flop

Coljuegos overestimated the appeal of the Colombian market, it's actually the smallest single poker market in the world, even smaller than individual regulated American States.

Seeing how they had invested so much money in regulation that will bring almost no return, Coljuegos tried to give it a new free spins and fix it to make it more appealing to operators in 2018.

The most notable spin was shared liquidity, now operators would be able to share player liquidity with other regulated markets, such as Spain, Italy, France, and Portugal.

It's unclear how such a system could work without the expressed approval of the other countries and their respective regulatory bodies.

It also allows for live-dealer casino games and bets on International Markets, as long as it's not politically motivated, cryptocurrency related or on the 2018 Colombian stock exchange.

So far, only five entities have applied for a license with Coljuegos, unsurprisingly, no big poker site can be counted amongst them.