EV: The Poker Theory That Could Change Your Life

To say that poker has a PR problem would be an understatement. Even though we've come a long way from the wild west times, when playing cards for a living could get you cheated out of your bankroll, or even killed - poker still isn't something that's commonly accepted by the general public.

In layman's eyes, holdem and omaha are a little too close for comfort to roulette or baccarat, every family has a story about that one uncle who lost all of his life savings in a casino, and poker is heavily regulated or even outlawed in many countries. Because of that, it's very refreshing to see a reputable site like Independent.co.uk publishing an article by a writer Dave Maclean, putting a positive spin on our favorite game.

Instead of using an example of astrophysics graduate Liv Boeree to portray poker as brain drain issue, or dismissing it as an amusing distraction for rich people and retired athletes like Fatima Moreira de Melo, mister Maclean used the insight gained from interviewing aforementioned women - along with another talented poker player and writer Maria Konnikova - to illustrate the potentially life-changing effects playing poker can have on one's life. 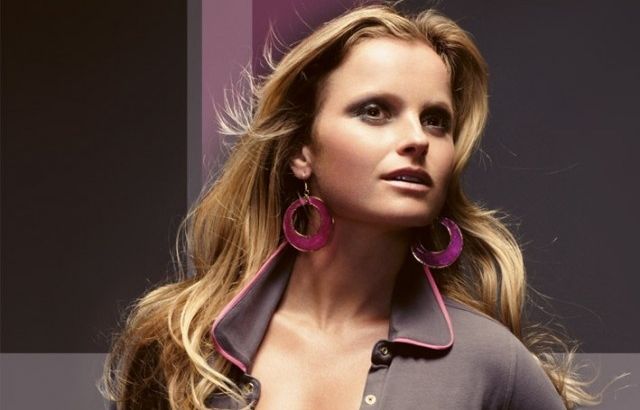 Always Tell Me the Odds!

Playing poker is all about the ability to evaluate the expected value of our decisions, which is really a tall order given the tiny edges games like holdem and omaha offer to the players. To showcase how this ability can transcend the world of poker, Dave Maclean used a somewhat rudimentary example of a heads or tails game where we're offered to win 500$ but we only risk 100$ on a flip. We can take this analogy a step further.

Human beings are notoriously awful at dealing with probability and like with everything else that we lack skills in, it's simply an issue or insufficient training. That's why poker player's mindset can be so life changing. Once you get into a habit of calculating the expected value of your every decision at the table, it's hard to revert to an arbitrary mode of thinking most of the bread-eaters use in their day to day affairs.

Instead of picking a bank because the marketing team lured you with a cool commercial, you just calculate which one has the best rates. Same goes for picking a phone, an apartment, an investment portfolio or making decisions in the more esoteric categories like health, nutrition or relationships.

Poker can be a useful tool for improving one's mindset. While it won't automatically turn you into a zen-master (just look at Phil Hellmuth), being mindful of the expected value can bring an otherwise risk-averse or a risk-seeking person to a much more desirable place of risk neutrality. Once you get serious about poker the idea of buying a lottery ticket with any regularity becomes very silly. By extension, it becomes easier to see smoking, drinking or abusive relationships and other unhealthy life choices for what they really are.

On top of that, poker can make us as close to being immune to rejection as humanly possible, and teach us that sometimes it pays to put ourselves in the spot where losing is very common if the price is good enough. Calling a half pot bet on the river is a great idea, even if we have to endure the feeling of losing the pot way more than half the time. This experience can become invaluable when you’re job hunting or trying to publish a book. Poker players know that failure is just a necessary part of every EV equation.

This isn't to say that poker is a guaranteed remedy for every issue. The ability to estimate the expected value won't have a huge carryover to the other walks of life for everybody. There are plenty of successful poker players with unhealthy lifestyles, some of them even indulge in -EV games of chance which flies in the face of everything we said so far.

However, this is all a matter of degrees and even if poker is not the panacea, it can definitely help many people get on a right track, often more so than other pursuits that general public would deem more desirable or worthy than playing cards for money.  Poker has a real, profound impact on the minds of the players and that aspect of the game is too often criminally overlooked.