Everything You Need to Know About Bitcoin and Poker

Most of us have already heard about this unusual digital currency called Bitcoin but few actually know how it actually works and why in the world has any kind of value like the regular currency. Many still don’t consider Bitcoin as real money, although there are virtually millions and millions of cryptocurrency transactions happening every day.Maybe it's time rethink your position, because Bitcoin is here to stay and may have a profound influence over the future of online poker.

Still pessimistic? Sit tight then and enjoy the next lines as they will definitely shed some light on this whole new industry and why poker and Bitcoin are more closely linked than you know.

What You Know: Bitcoin Poker Sites

And let’s start things off with the obvious. Although Bitcoin is indeed real money, poker sites in the US are currently accepting this digital currency. Some of you have searched the Internet for these sites - maybe as an answer to the U.S. anti-poker laws - and found quite a few rooms and affiliates bragging about anonymity, low fees, and world-wide usability. Others, however, know about certain scandals and shady Bitcoin poker closedowns and scams. The truth may be somewhere in the middle though.

Yes, by buying and depositing Bitcoin, you can play poker from anywhere in the world, including the United States because of the way it is built - decentralized, mined (which is fancy word for ‘created’) by thousands of specialized computers from all over the world, and lacking the control of a central institution - nobody will be able to verify where are you playing from. Using the notorious blockchain - which is basically a list of data, a ledger that records every cryptocurrency transaction, trusted by the users - you can deposit anonymously, play the games you love most, make money and withdraw the same way - anonymously - without anyone knowing that you played on that Bitcoin site.

Many such rooms go on and brag about striking fast deposits and withdrawals plus low rake. Anyone who has played on such sites may also talk about soft fields and how easy it is to beat those particular games. Yes, you’ll hardly encounter any real regular or grinder on those sites so you don’t have to be such an advanced poker thinker in order to crush the games.

But you will have to worry about other things such as traffic. If you want to play high stakes, you won’t be able to on those sites, and sometimes you’ll have a hard time finding even a low-stakes cash game. You also won’t have the certainty that the players at your table don’t collude in order to maximize their chances of winning. And since you’re using Bitcoin or other cryptocurrency, you’ll double the variance. Why? Mainly because digital currencies are very volatile ( three-digit swings in several days are not that uncommon these days) and subject to speculation.

Most importantly though, you won’t be sure if your money are is safe on a particular Bitcoin poker site. Since all the sites operate in the grey market and aren’t regulated at all, nobody will actually grant you full security of your funds, only anonymity, hence the shady Bitcoin poker sites and scandals revolving around such operators. However, there may be a solution and it doesn’t necessarily involve regulating the market (although it would help the industry a lot going forward and it must be done at one point in the future to prevent fraud). It actually has to do with reinventing online poker as we know it. 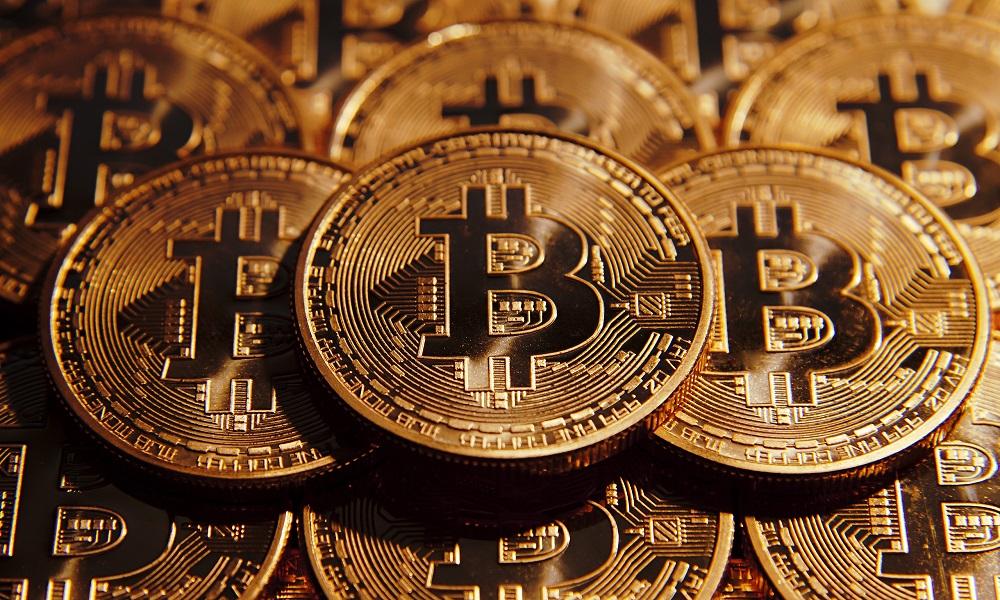 The traditional blueprint of online poker is simple and it is basically the blueprint of all major companies that offer online services: one company provides all the hardware and firepower for a software/site/application to run 24/7. We, as users, trust that company in different ways. In the online poker business for example, we trust our money is safe with them and that the games are fair without any signs of collusion, bots, broken RNG, or superusers. The company offers us that sense of security by obtaining certain gaming licenses that ensure the fairness of the RNG, by processing our withdrawal quickly, and sometimes, by offering high stakes action - a proof that their software is legit.

Unfortunately, the blueprint has flaws as recent history has shown us. There was the Ultimate Bet case that had all the ‘right’ gaming licences but allowed the existence of superusers. And of course there was the Full Tilt case that was one of the biggest poker sites in the world before the Black Friday of Poker. On its software, the highest of stakes ran and people weren’t complaining at all about the processing time of their withdrawals. Nevertheless, the site went down and the whole system collapsed like a big ponzi scheme.

So how can we prevent this from happening in the future? One way to look at it is to rethink the online poker business model. And to do that, let’s look at the Bitcoin and the cryptocurrency model.

A few years back– having Satoshi Nakamoto in mind, the anonymous father of Bitcoin – three programmers published a paper called ‘How to Use Bitcoin to Play Decentralized Poker’. In it, they introduced to the world the concept of decentralized poker and mental poker. What they basically wanted was to create the blueprint for a new kind of online poker room, one that doesn’t need a central company running hundreds of servers nor the need of a trusted third party that can ensure the fairness of the game. To do that, they applied the same logic as in Bitcoin - hundreds of computers running the software decentralized from all four corners of the world - and a blockchain - a list of data hardened against tampering and revision.

Back then, the idea was in its infancy, yet lately, more and more people are asking about the feasibility of a decentralized online poker. And the opportunity may be up for grabs! Not long ago, a new concept hit the Internet based on the same algorithm as Bitcoin: Ethereum. Basically Ethereum is an innovative platform on which anyone can build a decentralized, blockchain-based software/application like Facebook, Skype and yes, online poker rooms. Just such a project is actually in the works by a company called Consensys.

The project name is EtherPoker, a peer-to-peer poker room with no central authority that can look at the cards or scam you or steal your money, according to the developers. Basically when you play EtherPoker, the players’ own computers become RNG makers and dealers and not some random conglomeration of servers located on some tax-havens. Your computer handles the RNG so you can rest assured and just enjoy playing.

What about the actual real money? When a player enters a real-money game, his buy-in will be placed in an Ethereum smart contract - a collection of code with a specific address in the blockchain - for the whole duration of the game. The smart contract will be used as an escrow and when the game is over or the player leaves, the money will be distributed back to him (of course, if he still has any money left in the game). This way, there will be no third-party to scam you, only cold hard numbers and facts.

For starters, EtherPoker will use Ether which is a cryptocurrency just like Bitcoin, the native currency of Ethereum but going forward, the developers have in plan to also implement the ability to play using the national, more traditional currency.

Besides EtherPoker, there are other online gaming projects like Peerplays that could revolutionize the way we look at online poker:

Even more decentralized online poker platforms could emerge in the near future and some of them could be ground-breaking, so stop ignoring and start embracing because the future of online poker may be just around the corner linked closely together with the Bitcoin technology.

What do you think? Has Decentralized Online Poker a real future? Would you play on such platform? Why and why not? Please share your thoughts in the comment section below.

If you’re looking to buy a new home in Florida, then the mansion that self-proclaimed poker god Dan Bilzerian spent his childhood in is up for grabs for $6million

Here are the top ten movies about poker ranked, according to IMDb

Bluffing is key to being successful in poker, so here are five awesome Kid Poker bluffs

Poker Crosstraining: Other Games to Keep You FitPoker Gossip & Opinion