The ‘Paradise Papers’, a special investigation of 13.4million leaked files by the Guardian newspaper and 95 media partners worldwide, show that the retired four-star US army general, Wesley Clark, had intimate links to Amaya Inc. and disgraced former CEO David Baazov.

The leaked documents have revealed the offshore financial affairs of some of the world’s biggest multinational companies and richest individuals, including Queen Elizabeth II, US Commerce Secretary Wilbur Ross, who is President Trump’s point man on trade and manufacturing policy, as well as pop stars Madonna and Shakira, and Formula 1 racing driver Lewis Hamilton.

Following on from 2015’s leaked Panama Papers, the recent documents, obtained mostly from law firm Appleby, a leading adviser on offshore affairs, also set out the myriad ways in which tax can be avoided using artificial structures, although they are keen to point out that no  illegality or wrongdoing is implied by the released information. 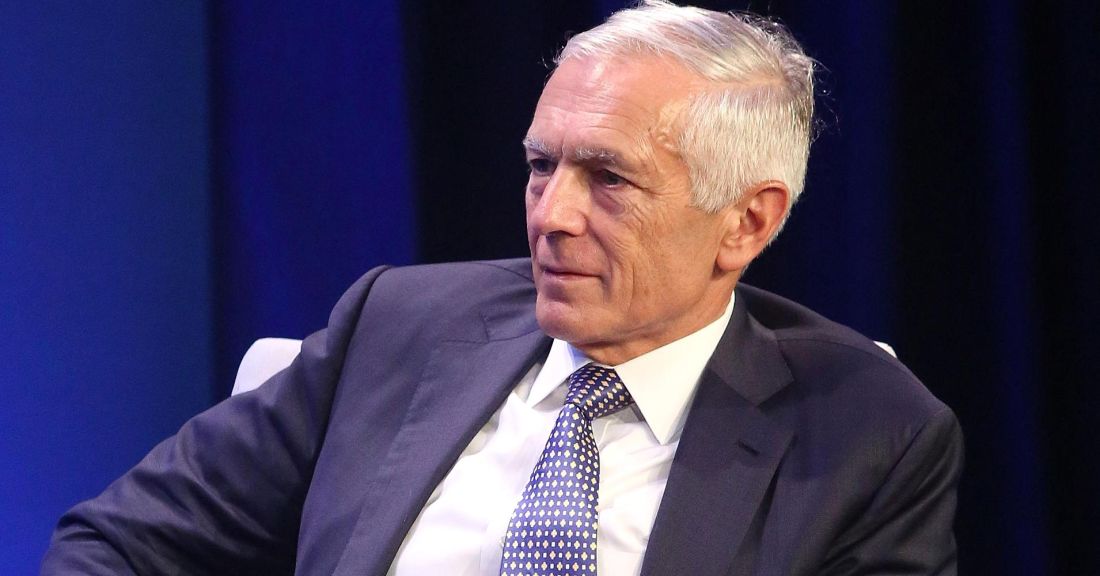 For General Wesley Clark, his Amaya – now Stars Group after a recent name change - connections in the leaked information highlight his role as a member of Amaya’s corporate governance committee, one which oversees confidentiality and trading policy. Clark was said to be on Amaya’s board of directors and became the sole shareholder of Amaya Intellectual Holdings Ltd, set up in 2014 to administer the company’s intellectual property holdings.

The retired Vietnam veteran, with 38 years’ service in the US military during which time he became NATO’s Supreme Allied Commander in Europe overseeing the alliance’s intervention in Kosovo in 1999, later ran - unsuccessfully - for the Democratic Party’s nomination for president in 2004.

According to the ICIJ (the International Consortium of Investigative Journalists behind the information gathering investigation) ‘leaked records reveal that in 2014, Amaya’s directors retained the services of Appleby’s office in the Isle of Man – the registered agent for nearly 40 of the company’s subsidiaries’.

They state that, ‘A year later, in May 2015, Appleby’s New Business Committee noted that Clark was an independent director of Amaya Inc., the sole shareholder of the Isle of Man company in which he had no controlling interest, according to the files.’

The man who did have a controlling interest in the company was none other than David Baazov, the disgraced former CEO of Amaya who resigned his post facing allegations of insider trading irregularities by the Quebec securities regulator, with investigations into Baazov’s involvement in the $4.9million Amaya Inc. takeover of PokerStars in 2014 from the Scheinberg family.

As Cardschat.com report: ‘Clark met Baazov in 2010. At the time, the 29-year-old upstart CEO was preparing to take Amaya Gaming public on the Toronto Stock Exchange, and the retired general was advocating for gambling-generated tax revenue in small countries to strengthen their governments and therefore support global peace.’

Clark was described as a politically exposed person (PEP) and Amaya released the information on Baazov and Clark’s positions “in order to proceed to assign the UK Amaya trademark to the new company so we can develop our portfolio,” said the ICIJ.

According to the ICIJ, Clark did not respond to a request for comment, but has not been accused of wrongdoing. Baazov has pleaded not guilty to the charges he faces, with his trial is scheduled to start in November, according to Canadian media reports.