The ICO market is so strong and fast paced that it has created a gold rush.  While experts advise that the bubble will burst, developers strive to find their place in the market with their own distinctive gimmicks that separate them from grand-daddy Bitcoin.

Now, the fantasy e-sports site Herosphere.gg got in the mix with the announcement of their own ICO catered to E-sports fans -the HEROcoin.

Herosphere will adopt HEROcoin (not to be confused with Hero Coin, the California based Bitcoin ATM company), and expects that its particular gimmick will entice other gaming platforms to do the same. 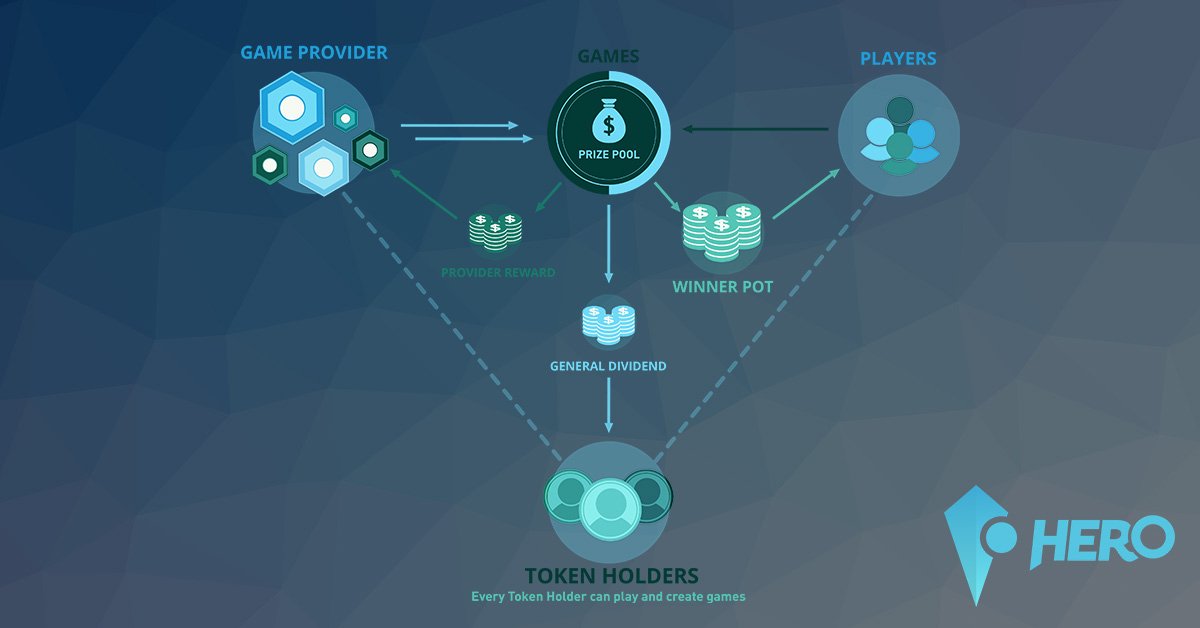 What separates this particular coin from Bitcoin and the hundreds of ICOs in the market is their proof-of-stake reward system. Basically, the rake generated from bets done with HEROcoin will be divided between every single HEROcoin holder. The more HEROcoins you have, the bigger your cut.

Eventually, this increase would be minimal, but early adopters would benefit significantly from this system, even more so than with other ICOs.

Will it be able to compete directly with Bitcoin? At this point, it's unlikely that anyone could. Bitcoin has name recognition, mainstream appeal, and a workable real world infrastructure. Every ICO in the market, including HEROcoin, is playing catch up to the guy who is a few steps away from the finish line.

However, what HEROcoin can do is assure itself a place in the market  by satisfying a particular niche, even after the ICO bubble inevitably bursts. It’s strategy is trying to appeal to sports bettors and poker players.  Hence a system that's essentially rakeback on crack.

At this point, we can only speculate if this move will be successful or not. Herosphere will roll out HEROcoin ICOs on September 14th. Meanwhile, Bitcoin is already used on gambling sites and its influence on the online poker market is growing constantly.

Louis Vuitton Capitalises on Poker Boom with a $24,000 Chip Set