The political lobbyist at the centre of the recent Houston poker clubs’ drama has claimed that newspaper reports of the scandal are behind a home invasion that saw him and his wife tied up, their jewellery and car stolen in the attack…

As we reported last month, Amir Mireskandari – a now-former consultant to Harris County District Attorney Kim Ogg – was named by defence lawyers of the Post Oak Poker Club and The Prime Social Poker Room, as the man they paid $250,000 for legislative lobbying.

Nine members of the Texas poker-rooms were arrested and charged, but Ogg dropped those charges when news of Mireskandari’s involvement broke, the DA citing ‘a potential conflict of interest’. 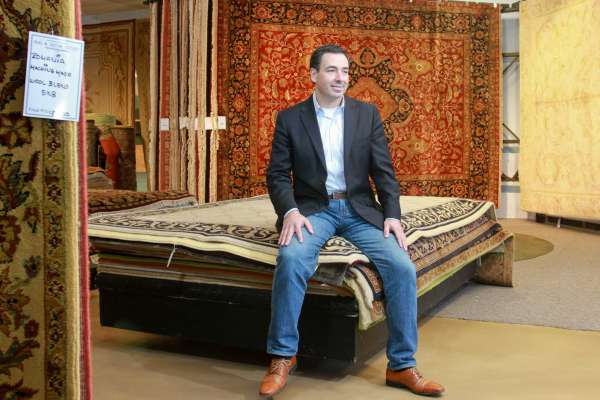 However, the resulting media interest, according to Mireskandari, led to home invasion – two masked intruders entering his bedroom and demanding money.

After tying up Mireskandari and his wife, the robbers escaped with jewellery and the couple’s SUV, with CCTV footage showing the masked raiders making their escape.

Criminal defence lawyer Paul Looney, speaking for Mireskandari, laid the blame firmly at the feet of the media.

“There’s only one reason for them to be demanding cash, and that is because the media has reported over and over that this man had cash that he had been paid by poker rooms,” Looney claimed to news outlet Click2Houston.com.

Looney revealed the couple “were thrown out of their bed. They were zip-tied they were terrorized to believe they were about to die," and added:

“The Chronicle posted the exact address of his home in spite of being requested on numerous occasions that address be taken down.”

Tony Fremantle, the Chronicle's managing editor, refuted these claims earlier this week, KPRC reporting that ‘he does not believe any actions by the paper contributed to the robbery’.

Police are still investigating the incident, anyone with information being asked to call the Houston Police Department or Houston Crime Stoppers.