Mike ‘the Mouth’ Matusow was once again at the centre of controversy when he shared his thoughts on the Harvey Weinstein alleged rape and sexual abuse scandal, Vanessa Selbst describing Matusow as ‘a disgusting, delusional, and downright pathetic human being’.

Matusow has become noted for his less-than-diplomatic language on Twitter, and this week he created a new shitstorm by tweeting…

Weinstein is being investigated by police after the story broke that the 65-year old Hollywood producer had paid off accusers who alleged sexual harassment and unwanted physical contact, followed by other women coming forward to accuse him of rape and other sexual offences.

Hollywood stars such as Angelina Jolie, Ashley Judd and Gwyneth Paltrow are among those to have come forward alleging sexual harassment, and Weinstein - executive producer for the 1998 poker movie Rounders – has been fired from his own company as the scandal has escalated over recent days. 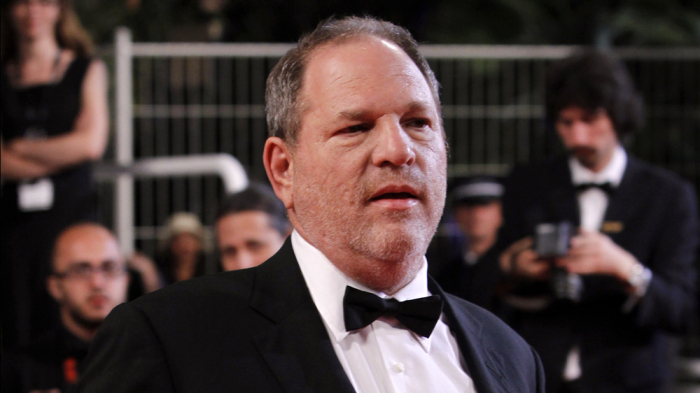 Matusow’s tweet was quickly rounded on by Vanessa Selbst, the world’s leading female pro tweeting in no uncertain terms…

The majority of comments on the tweets seem to back Matusow’s comments, claiming that he is only saying what has been common knowledge inside and outside the Hollywood ‘machine’ for many decades, but the apparent insensitivity of Mike’s words were always likely to cause a stramash.

Former Main Event champ Joe Hachem waded into the affair too, although not in a serious way…

Matusow is notorious for his somewhat random Twitter feed, conspiracy theories, political rants and pretty much everything which pops into his head making its way onto his page. He didn’t take kindly to Selbst’s attack on him, though, and fired back…

As far as Weinstein and poker are related, it seems that any possibility of seeing him involved in a Rounders 2 movie is now dead in the water, his 2013 Deadline interview where he said:

“I’ve discussed making Rounders 2 with Matt Damon and I would say that’s going to be instantaneous,” never being realised.

Damon – who played the lead character Mike McDermott in Rounders – was himself dragged into the Weinstein affair, after being accused of knowing about aspects of Weinstein’s behaviour and particularly one of the men who allegedly ‘procured’ girls for him – claims that Damon has strongly denied.

“Even before I was famous, I didn’t abide this kind of behavior. But now, as the father of four daughters, this is the kind of sexual predation that keeps me up at night…” adding that: "I am not the story here. The story is these women and what happened to them… there are some real victims here and they are being incredibly brave."