PokerStars is ramping up their efforts to bring the world of poker and eSports closer together. In May of this year, poker room owned by the Amaya corporation announced its partnership with Team Liquid - one of the most popular eSports teams in the world. In accordance with said partnership few famous eSports personalities (including a Hearthstone player and commentator Janne "Savjz" Mikkonen) began popularizing poker in the gaming community by live streaming via Twitch.tv and taking part in sponsored live PokerStars tournaments.

With the recent announcement that Randy "Nanonoko" Lew will be joining the Heartstone division of Team Liquid (just like Bertrand "Elky" Grospellier before him) the partnership between the biggest online poker room and one of the biggest names in eSports seem to be getting more and more serious. 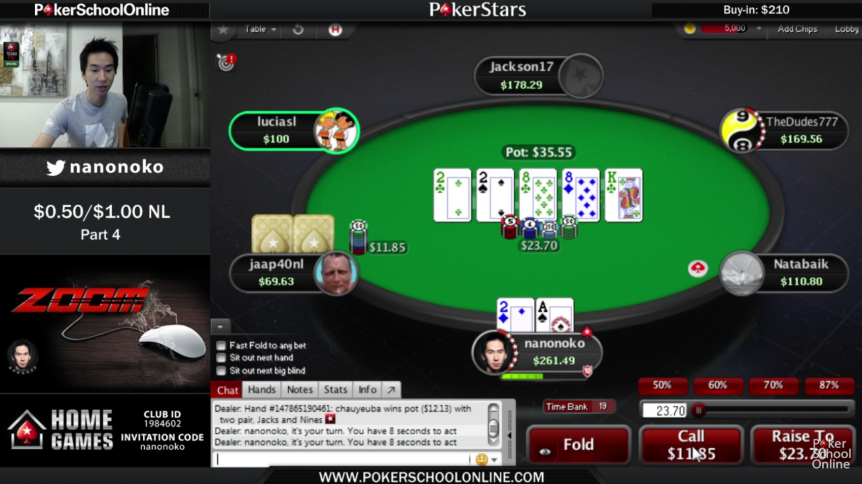 In case you've been living under a rock for the past few years - Randy "Nanonoko" Lew is one of the most successful online grinders in the history of the game. His tremendous discipline and work ethic combined with the ability to profitably play 24+ tables at the same time allowed Randy to win around 2,600,000$ in online cash games and produce a legendary graph admired by many players and fans of the game alike.

Nanonoko is also a Guinness World Record holder for playing the most hands ever recorded during eight hours while making a profit (23,493 hands while turning a profit of just $7.65 playing sometimes up to 40 tables at the same time). Like many other poker players (including the likes of Bertrand "Elky" Grospellier or Lex Veldhuis) Randy Lew has an eSports background so by joining Team Liquid he's going back to his roots. Just like "Elky", "Nanonoko" will be joining the Hearthstone division of Team Liquid. Here's the official statement from "Nanonoko" about his Team Liquid signing:

"I started playing video games competitively with the fighting game community through 'Marvel vs Capcom 2' and transitioned into playing poker full-time. Poker was a natural fit as I had the right mindset to figure out how to beat my opponents and the drive to put in the hard work and dedication necessary to be one of the best. Hearthstone has many similarities to poker in that it’s a turn based card game where you are trying to figure out your opponent’s moves so you can optimize your turn. I think my experience in poker will allow me to learn quickly and fulfill my desire to be one of the best in Hearthstone. As a member of Team PokerStars, I’m honored to be back in the eSports competitive scene playing Hearthstone as a part of Team Liquid." 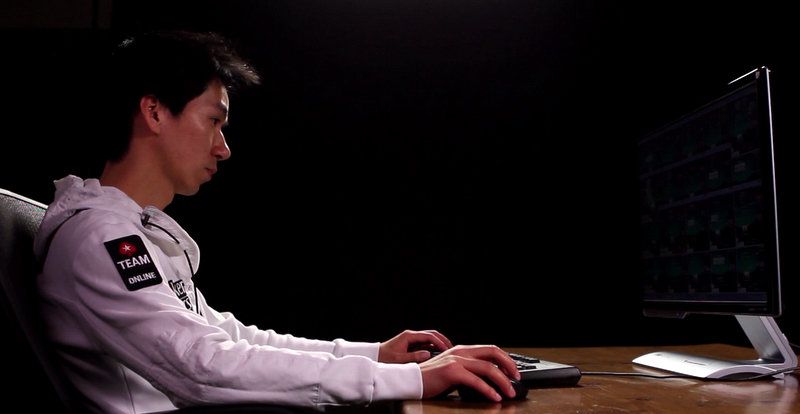 Marketing Ploy or a Sign of Things to Come?

It's unclear how deep the partnership between PokerStars and Team Liquid runs and it's hard to say how much stock PokerStars is putting into bridging the gap between the world of eSports and Poker. The fact of the matter is that just a decade or so ago many eSports players migrated to poker in search for a viable career, but today online poker is in a slow and steady decline while competitive gaming is gaining tremendous popularity and viewership.

While the biggest live tournaments like WSOP Main Event still dwarf many large eSports tournaments in terms of prize pool and while there's no real equivalent of grinding small stakes cash games for a living in the world of video games, the difference in profitability between gaming and poker for the tiny percentage of the most talented and dedicated players is slowly but surely disappearing. Poker is still the way to go for players concerned mostly about maximizing their expected value, but given how different the popularity trends of eSports and poker are this might change in the future. 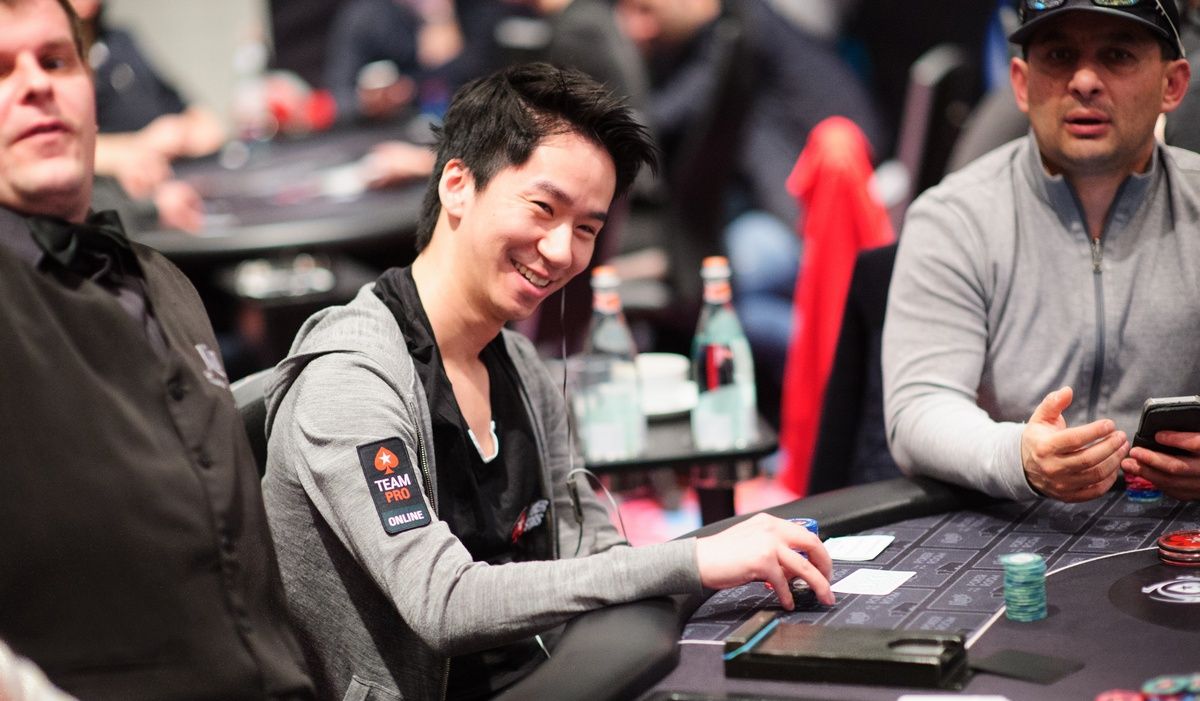 The most profitable businesses in the world are based on capturing people's attention (various social media platforms like Facebook, YouTube, Instagram, Twitter etc. being the best example) and it's quite obvious that games like Hearthstone, Counter-Strike, and League of Legends are much more appealing to the current generation of viewers and players than Holdem or Omaha.

There's no telling if the eSport scene will ultimately revitalize or cannibalize the popularity of online poker, but "a rising tide lifts all boats" and it’s hard to imagine that a big corporation like PokerStars would invest in something like eSports without a clear long-term plan so it's best to stay optimistic.