Negreanu Clears His Thoughts on Rake

If you shout long and loud enough, or repeat yourself often enough, people will believe what you’re saying right? Well, in Daniel Negreanu’s case people are struggling to even understand him let alone believe that his views on rake in poker are a good thing!

The mercurial Canadian, who is basically the professional spokesperson for PokerStars, has used Twitter and his own poker blog to try to explain how his views on that extra money for the ‘house’ benefits recreational players – but many, including his  irascible arch-enemy Doug Polk, are having none of it…

Thank you sir. It's maddening to spread this falsehood that I think higher rake is "good for poker" it is simply not true. https://t.co/ygP0iXE9pR

Well, it didn’t take long before the wolves were at his door claiming that he actually DID say exactly what he’s claiming not to have said! Doug Polk was not shy about wading into the fray, yet another DNegs vs Polk Twitter fight ensuing…

The war of words on what is a highly contentious issue among poker players of almost every standard, led Daniel to post on his FullContactPoker site that:

”I do not believe that raising the rake is good for poker. Rake increases take more money out of the game and benefit whoever is collecting the rake. That is my position on rake. Period.”

My Thoughts on RAKE! https://t.co/CbwvIYqM35

This view, however, is not what most people thought he was saying during an hour-long interview recently with Rikard Aberg, during which Negreanu explained that a higher rake was actually better for the game overall as it keeps the pros away and those recreational players left lose their money slower than they would otherwise.

Many feel that these words of Negreanu’s were just a way of saying that PokerStars are right to increase the rake, and keep the rewards for winning players so low (or not at all) that only recs can really play – and they will lose their money eventually to… PokerStars! In rake. 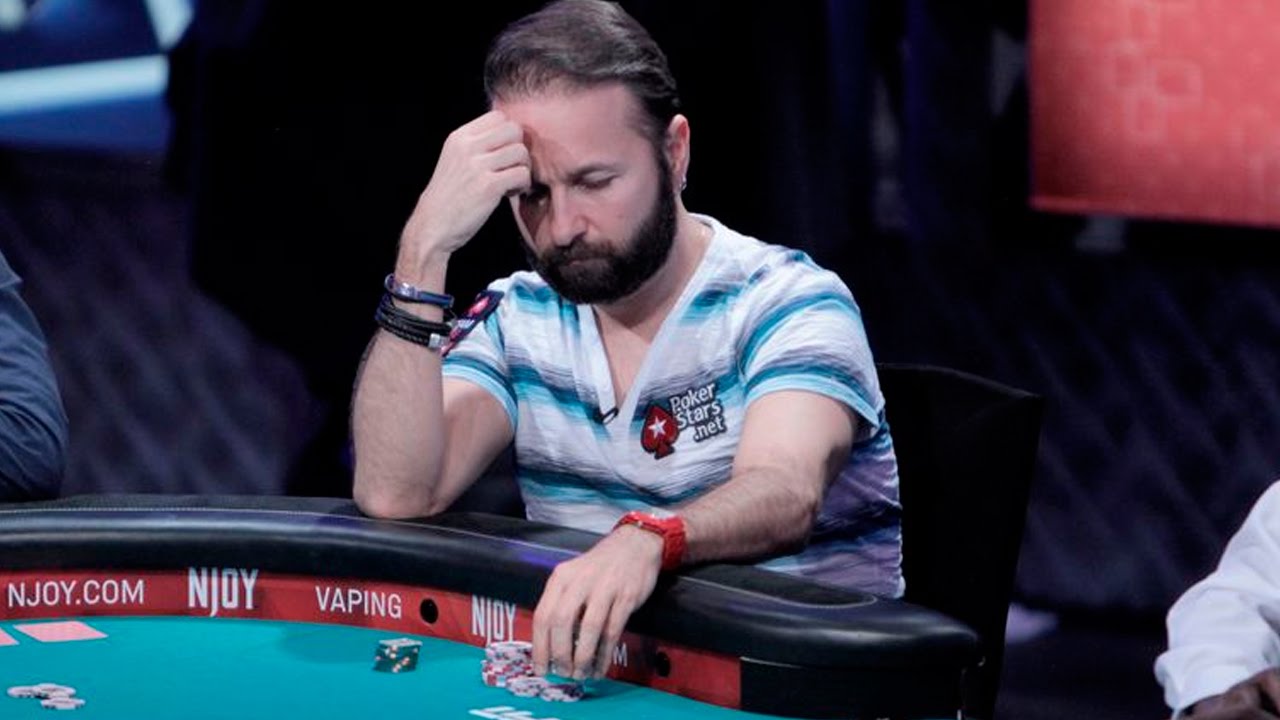 Negreanu’s blog attempts to clarify what he actually meant were cutting no ice with Polk and most others, however.

I'm not sure if you realize you're lying, but you specifically said that recreational players lose less and that's better for the ecosystem. https://t.co/jRC9rAVmlq

The back and forth continued, with Negreanu quite certain that what he said was not only true but also entirely correct as far as aiding poker goes, but his words were only riling Polk more.

You should have just said, I misworded what I said before, more rake is not good for the ecosystem. Defending the position gives it life. https://t.co/lW3GH5O3A7

Of course, with a history between the two players, several ‘incidents’ actually including Daniel claiming that he could beat high-stakes online heads-up with only two weeks of practice, Polk being rather annoyed that DNegs was up for a recent media award despite a very low output this past year or so, and the recent use or misuse of copyright material in their respective vlogs and YouTube videos.

Joe Ingram, of Chicago Joey podcast fame, soon offered a time and a place for the two to meet and iron out their differences…

…but Polk was dismissive of the idea almost immediately…

TBH this sounds extremely annoying If it's gonna turn into him just blatantly ignoring what I say like he did on Twitter today. https://t.co/gm4Ob5mFtU

However, though Polk and Negreanu genuinely believe in the positions they are fighting for, neither can stay away from humorous digs for long. Polk soon had a competition underway…

We already have an impressive number of entries for #Rakeit! Strong early entry from @mitchr15981pic.twitter.com/ims0KcTE34

…so I guess it’s over to Daniel now! Serious subjects sometimes need a lighter moment or two, and this pair are sure to provide that if nothing else.