Negreanu’s at it again. Never one to keep his opinion to himself, he had something to say about the Commander in Chief’s wildly solipsistic handling of the Texas hurricane disaster.

Coming off the back of a string of self-aggrandising tweets from @realDonaldTrump – like his comments on the “great turnout” for his meet’n’greet at a storm shelter for example – Negreanu tweeted out to the “asshat” asking what he was thanking Texas for in one of them.

This has resulted in a follow up series of “asshat” tweets that when grouped together start to read like a Gertrude Stein poem. 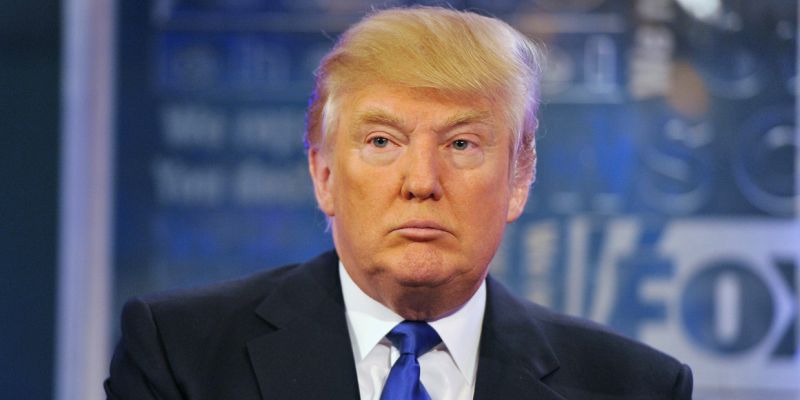 Perhaps unsurprisingly, given the way Trump divided America, America’s greatest pastime has seen a couple of Twitter rifts brought about by the somewhat hysterical rhetoric of the election.

In the poker world where the only thing that binds us all together is a love of the game the red MAGA hat in seat seven has to play nice with the I’m With Her shirt in seat 8. Rules of etiquette still apply.

But not on the blood boltered free-for-all that is Twitter.

Things have certainly calmed down since the Matusow-Negreanu split, although Matusow’s feed does still occasionally read like a David Icke lecture.

But there continues to be a certain amount of bad blood in the water between Vanessa Selbst and Doyle Brunson after their “You’re just like the rest of the ignorant masses”/“You showed me your character when u welshed on your bet with Jason” fracas. That particular feud was triggered by Doyle calling Clinton a liar in the middle of Trump’s preternaturally dishonest campaign.

Now Negreanu seems to be back on the soap box. In addition to his Hurricane Harvey tweet, Negreanu also posted a tweet referring to Robert Mueller, the special counsel in the investigation into collusion between the Russian government and candidate Trump, as playing “Elliot [sic] Ness [...] during the next act of this tragedy comedy of errors.”

He went on to encourage Mueller to “get ‘em.”

Nevada Says No Weed at the Poker Tables!Poker Gossip & Opinion