The office of Nevada’s Governor Chris Christie announced through a press release that he reached to an agreement with Nevada Governor Brian Sandoval and Delaware Governor John Carney.

The deal will allow for online poker players from New Jersey to play with people from Nevada and Delaware, two states that already had a compact to share player pools.

“New Jersey has been a pioneer in the development of authorized, regulated online gaming, which has been a budding success since its launch in late 2013."

“This agreement marks the beginning of a new and exciting chapter for online gaming, and we look forward to working with our partners in Nevada and Delaware in this endeavor.” 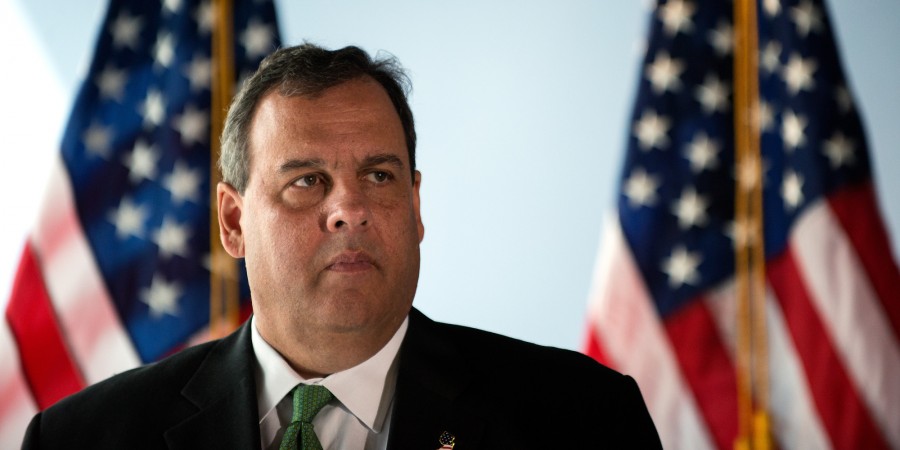 What Does The NJ Deal Mean for the US Online Poker Landscape?

This deal gives Caesars Interactive Entertainment a huge leg up over its competitors.

Their WSOP client will only need a few software updates to share its Nevada-Delaware player pool with New Jersey, giving it access to the largest combined player pool in the regulated market.

“We applaud the government leadership and the regulators in New Jersey, Nevada and Delaware for reaching this meaningful agreement. We will immediately begin efforts to take our existing Delaware-Nevada compact and add New Jersey to the mix by following the requirements established by the regulators so WSOP.com can share liquidity with all three states.”

PartyPoker is also in a better shape, currently they only have to apply for a license in Nevada to reach a larger player pool.

Not only that, but neither of these companies can be classified as a “bad actor” as defined by many states, meaning that if California enters the US regulated market, they would gain massive player pools, especially if it joins the compact.

Meanwhile, PokerStars will be the only online poker room available in one state, New Jersey.

Having operated in the United States post-UIGEA, they’re classified as a “bad actor” under Vegas law and were consequently declined for license in the state, and that’s unlikely to change.

There’s yet to be an announcement as to when the deal will take effect, but it will likely take a few months. Stay tuned to PokerTube for further updates.

How a Weekend in Vegas Saved FedEx from Bankruptcy