The inaugural Nordic Poker Championships will feature a €1 million guarantee.

Party Poker Live is a series of events with stops all over the World. So far they've had events in Canada, Austria, Ireland, Vegas and Germany. Events in Brazil, Dominican Republic and Russia are on the horizon.  So it's like some sort of ''World Tour of Poker'' sponsored by Party Poker, where have we heard of that before?

Anyway, they've announced yet another stop in their world tour, The Czech Republic, and it's for a particularly interesting event.

The Nordic Poker Championships will be the first of its kind and boast a million euro guarantee and it will be held in the capital city of Prague at the Grandior Hotel Prague.

Like its name suggests, the NPC will only be available for players hailing from ''Nordic'' countries.

The Nordic or ''Scandinavian'' countries are Sweden, Norway Denmark, Iceland and Finland, plus the associated territories of the Faroe Islands, the Aland Islands and Greenland. 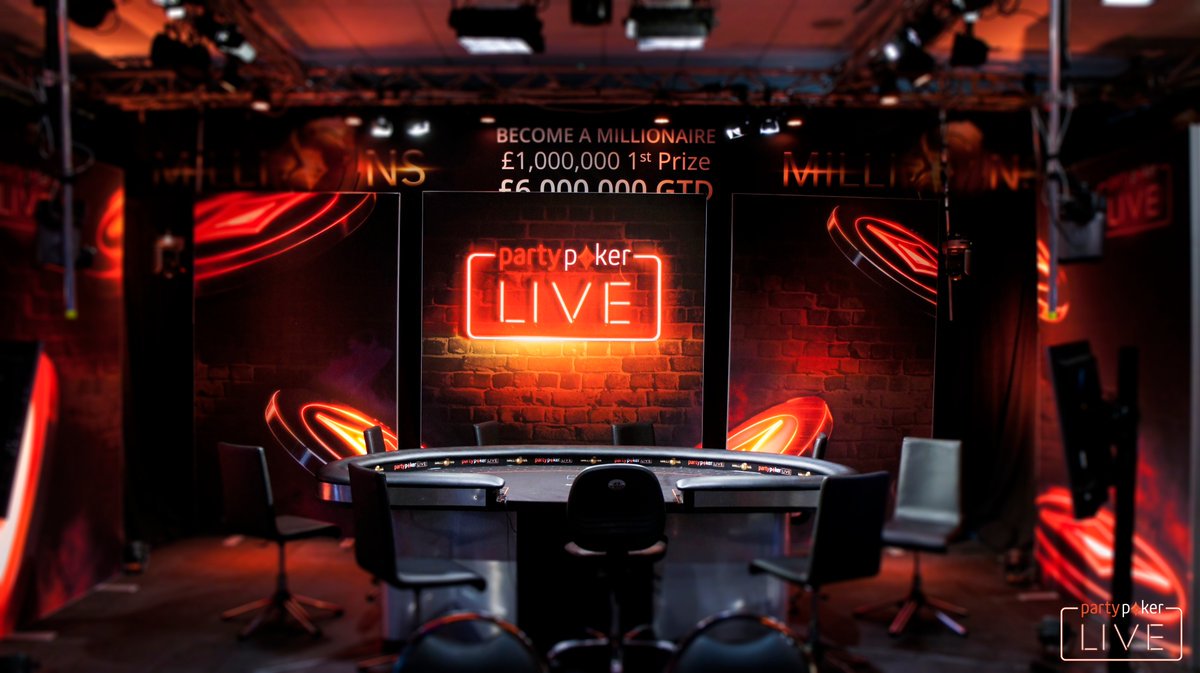 As you've probably noticed, the Czech Republic is not in this list (It's right in the middle of Europe, hence its nickname, ''The Heart of Europe.'').  The country that will host the event will not actually be part of it.  Nordic players living outside of Prague will have to travel if they want to compete.

That's when Party Poker comes in, they will offer satellites for the event starting on October 2. The first fifty to qualify online will also get a round flight to Prague from Helsinki, Oslo, Copenhagen, Stockholm's Arlanda airport or Iceland's Keflavik International airport.

Qualifiers would leave their respective airports just in time for Day 1a, on the 14th of December and return home the day after the event, on the 19th.

We can expect more regional championships in the future. At the time of writing, the German Poker Championships are being held at King's Casino, in the Czech town of Rozvadov.

What do you think? Are this regional championships good for poker? Or are they too exclusive to be good or bad? Let us know in the comments.